The aircraft, two Boeing 727-2S2F(RE), are now central to OSRL’s aerial dispersant capability… Fitted with internal tanks, pumps and a spray boom to deliver dispersant liquid, the specially adapted Boeing 727-2S2F (RE) aircraft are truly a first-of-a-kind capability for the oil and gas industry. The Valsan engined 727-2S2F(RE) proved to be an ideal aircraft for OSRL: Because of their age the choice of the 727-2S2F(RE) aircraft offered a relatively low capital cost… Furthermore, the aircraft’s JT8D-217C Valsan high bypass ratio engines reduce the 727′s noise outputs to comply with Stage 3 noise levels, while offering between six and seven per cent reduction in fuel consumption. The tri-engine design of the 727-2S2F(RE) offers an important level of redundancy and if one were to lose an engine, the asymmetric effect is reduced and it can still climb away rapidly.

It has since been joined by G-OSRB.  both were built as cargo aircraft for FedEx. UPDATE 28 April 2017: The 2Excel operation for OSRL features in the article ‘Ready to Respond’ in the May 2017 issue of AIR International. 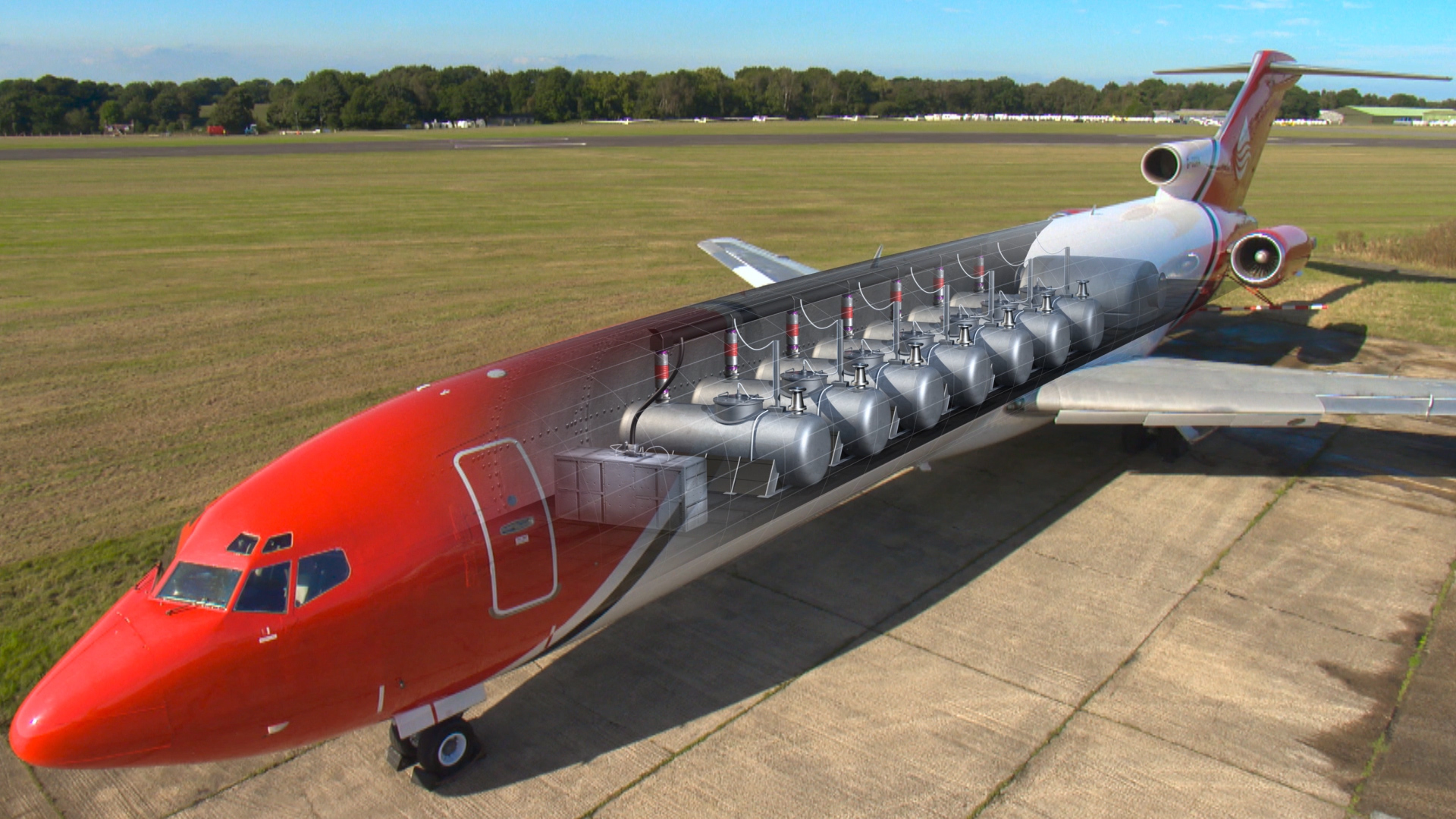 For practical expert advice you can trust on contracting for, design & conversion of and operation of special mission aircraft, contact us at: enquiries@aerossurance.com