On 21 February 2019 United Airlines Boeing 737-924 N30401, powered by two CFM International CFM56-7B26 turbofan engines, experienced a No. 2 engine failure after a titanium fire during initial climb from Orlando International Airport (MCO), Florida. The US National Transportation Safety Board (NTSB) reported on 27 April 2020 that:

At about 7,000 feet altitude, the flight crew reported an “abrupt loud grinding noise and instantaneous boom,” followed by a loss of No. 2 engine power and subsequent uncommanded engine shutdown. The crew initiated quick reference handbook procedures, closed the No. 2 engine fuel shutoff valve, declared an emergency, and returned to MCO, where they made an uneventful overweight single engine landing.

A preliminary visual inspection of the No. 2 engine…reported high pressure compressor (HPC) case burn through.

The engine was shipped to an overhaul facility for strip:

HPC case burn through was observed…to have affected approximately 60% of the circumference. The case surfaces and accessories/lines in proximity to the burn through holes were discolored, sooted and coated in metal spray. The forward sump magnetic chip detector (MCD) plug had metal debris (“fuzz”) accumulation on the magnet and in the filter screen.

A visual examination of the HPC stator cases was performed after removal of the external engine components, and in addition to the case burn through, one HPC stage 1 variable stator vane (VSV) trunnion stem was missing a washer and retaining nut at the 1:30 position. The VSV alignment mark, located on the top of the trunnion stem was positioned (clocked) at a different angle relative to the rest of the vanes in the stage.

The HPC rotor was badly damaged During engine disassembly, eight HPC stage 2 rotor blades, including the blade dovetails, were found separated and missing. The HPC stage 2 disk blade slots for each of the eight missing blades had one or more separated disk post corners.

There was secondary impact damage observed throughout the gas path aft of HPC inlet guide vanes. The HPT stage 1 blades and the LPT stage 1 nozzle vanes exhibited thermal damage. Metal flakes and debris were collected in the aft sump, adjacent to the No. 4 bearing.

…examination of the HPC stage 1 VSV (identified as VSV #33) trunnion stem confirmed that the missing washer and retaining nut identified during the engine teardown resulted in disengagement of the lever arm…allowing the vane to go off-schedule approximately 31 degrees relative to the other HPC stage 1 VSVs. The HPC VSV #33 trunnion stem had a uniform coating of dirt/debris along the full length of the stem consistent with engine operation over an extended period of time without the washer and retaining nut. The laboratory analysis also identified witness marks on HPC VSV #33 indicating that a washer and retaining nut were present at some point, but it could not be determined when the parts were removed or separated.

GE Aviation located photographs taken during the overhaul, but the HPC VSV actuation hardware condition could not be evaluated from the photos, because many of the VSV trunnions and lever arms were obstructed by external engine components. The feeler gauge check ensures there is no gap between the retaining nut and the lever arm surface.

GE Aviation/CFM International notified the NTSB that they are currently evaluating new torque wrench technology that measures torque and angle. The wrench will alert the technician if the pre-set angle is not applied to achieve the torque values specified in the engine manual.

Encouragingly from a perspective of safety collaboration:

The missing VSV washer and retaining nut finding was reviewed at all CFM56 engine maintenance, repair, and overhaul (MRO) shops and presented at both the June 2019 Operators Symposium in Brussels, Belgium and the November 2019 All Middle East Operators Conference in Muscat, Oman. Finally, the incident findings were featured in the first quarter (Q1) 2020 edition of the GE Fleet Highlites that is available on the GE portal and can be accessed by all operators and MRO shops.

It is reported that there have been 53 reports of VSV misalignment on CFM56  engines featuring a steel forward compressor (HPC) case.

Three titanium fire events have been attributed to VSV misalignment. The fire events occurred on CFM56-3 and -5A engines.

This was the first recorded HPC titanium fire for the CFM56-7 series.

Compressor titanium fire risk was addressed during engine certification in the CFM56-7B Fire Prevention and Fault and Safety Analysis Reports. The CR 988-7B Fire Prevention Report includes the following statement: “Engine experience has shown that a compressor titanium fire will cause compressor stall and engine shut down in a time interval less than 10 seconds. As a result of these CFM56-7B… engine features and the expected short duration of titanium fire exposure, the likelihood of an uncontrolled fire resulting from casing burn through is expected to be extremely remote.”

A Continued Airworthiness Assessment Methodologies (CAAM) analysis was completed under the guidelines outlined by FAA Advisory Circular 39-8. The analysis identified the incident as a “no safety effect” event based on the findings that the engine shutdown occurred above 1,500 feet altitude and the crew did not receive a fire warning indication. The analysis as referenced the findings that the nacelle inner barrel surfaces did not exhibit thermal damage and the fire/thermal damage on the engine was localized to the HPC case. 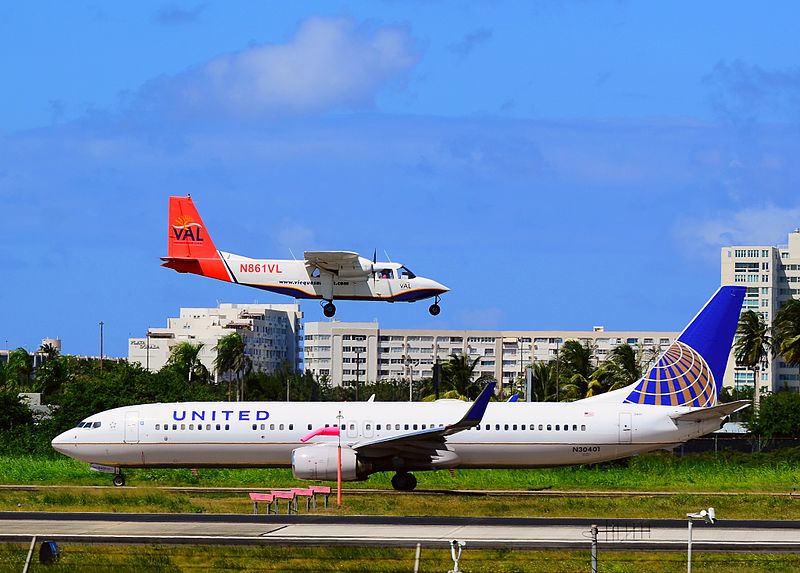 Unrelated, the same aircraft suffered another engine failure on 29 December 2019 which resulted in a diversion and has suffered a runway excursion on 23 February 2018.

Aerossurance has examined a number of other engine events including:

experience.  For practical aviation advice you can trust, contact us at: enquiries@aerossurance.com