The European Aviation Safety Agency (EASA) gave an update at their 8th Rotorcraft Symposium on the rule making task (RMT.0120) looking at helicopter ditching requirements.  The paper is downloadable as part of a large zip file for the whole symposium or directly here. 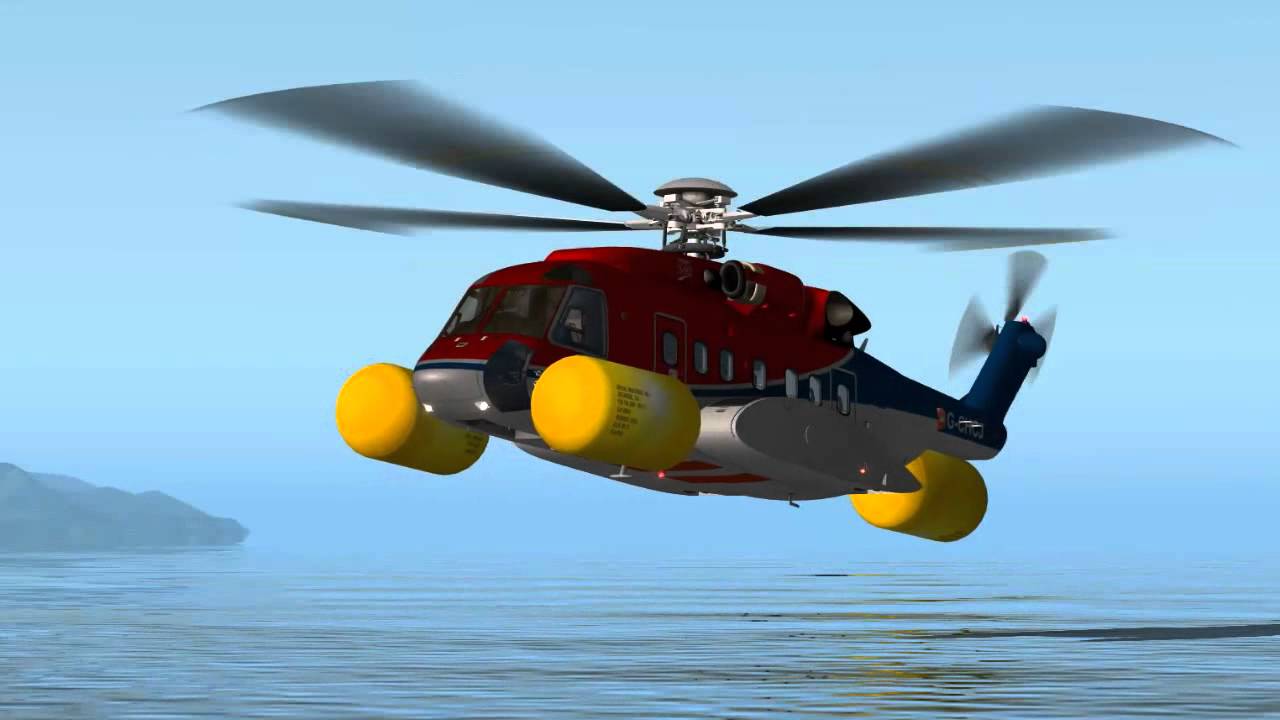 The RMT was one initiative launched by EASA after the 2009 Newfoundland S-92 accident and predates the UK Civil Aviation Authority (CAA) Safety review of offshore public transport helicopter operations in support of the exploitation of oil and gas, which resulted in the CAP1145 report and its 61 actions and recommendations (discussed here). 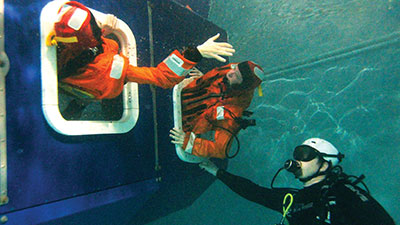 The team is taking a holistic approach looking at:

We have also since published these articles:

An update of BARSOHO (Version 3), fully aligned with the HeliOffshore SPM, is now available. 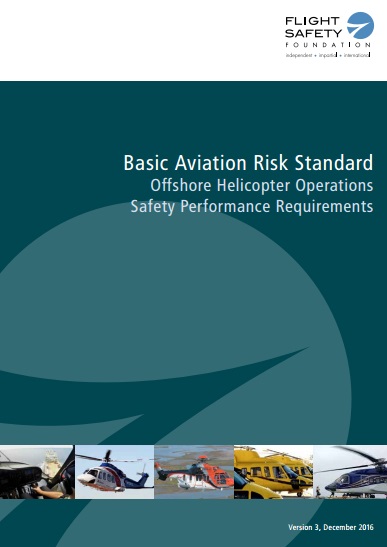 UPDATE 6 March 2017: HSS3b is issued (initially in Norwegian, with an English Exec Summary).  It features comment on survivability matters. 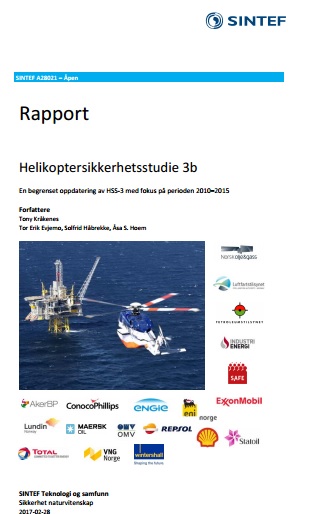 Aerossurance is an Aberdeen based aviation consultancy.  For practical, expert advice you can trust on helicopter design & safety, regulation and survivability, contact Aerossurance at: enquiries@aerossurance.com