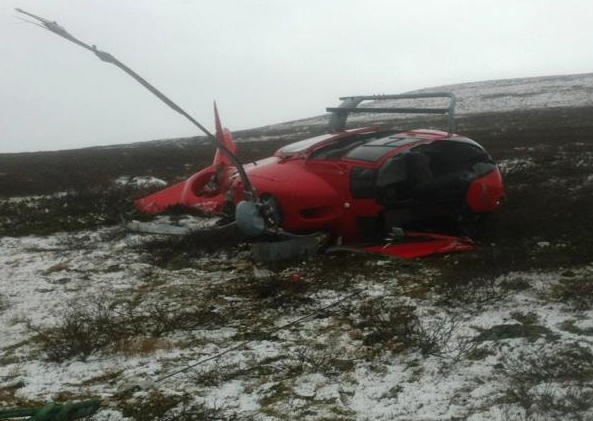 The customer requested a broken 350kg quad bike be moved to a nearby village. This was left to the end of the flying programme to when the aircraft had burnt off fuel.  The helicopter took off with the quad attached to a 12-metre cable and 4-metre straps. The functioning of the cargo hook was checked.

Following take-off the helicopter turned downwind to avoid terrain but started to settle, resulting in the load hitting the ground. 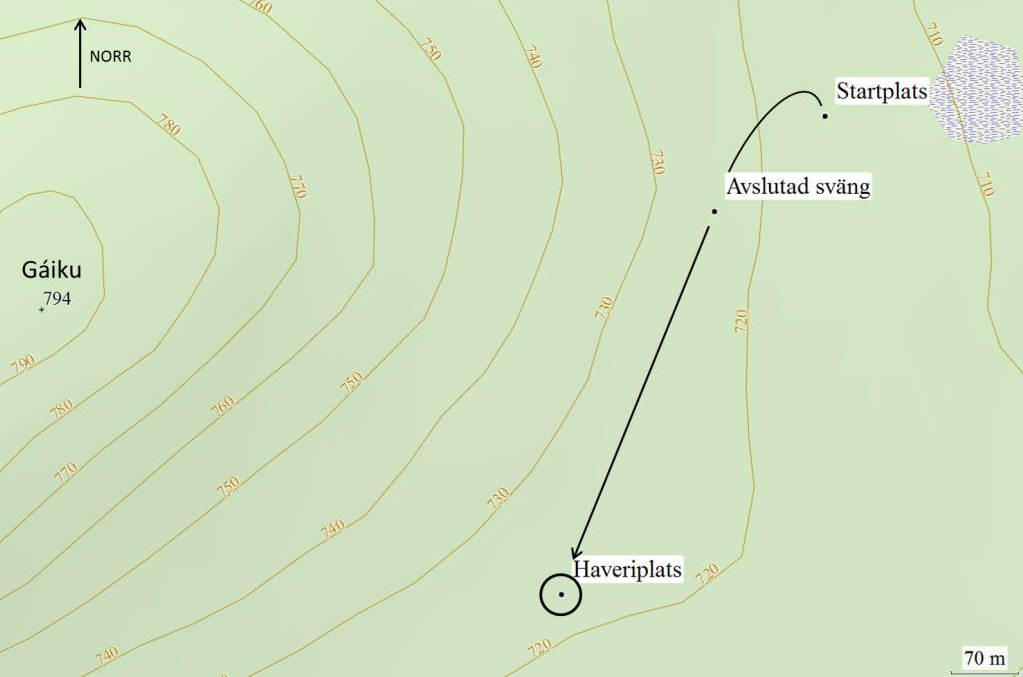 The load was dragged as the pilot flared to cushion the landing and the helicopter hit the ground, rolling over.  The three people on board escaped without any serious injuries.

The SHK concludes that the complexity of the task was underestimated. The Board further concludes that a misinterpretation of the wind direction and angle of the terrain may have contributed.  The Board also postulated that the pilot may not have ‘pickled’ (released) the load because of a focus on flying the helicopters as it settled.

Aerossurance observes that impromptu tasking is an immediate warning sign of a potential increase in risk and that risk is often highest at the start and at the finish of a series of tasks.

UPDATE 28 August 2021: Ditching after Blade Strike During HESLO from a Ship