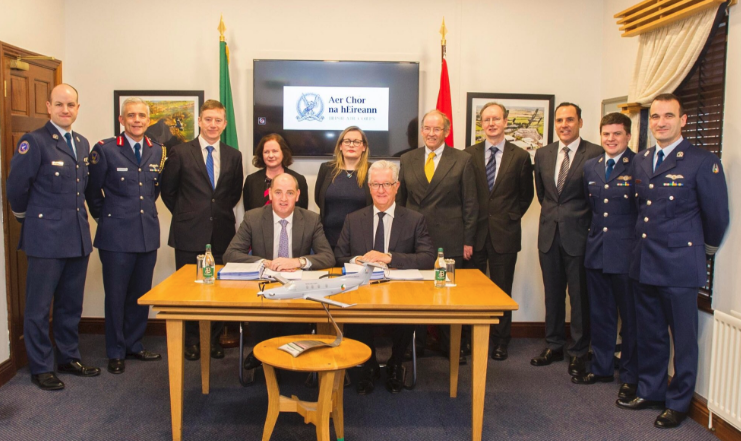 The IAC originally issued a Request for Tender (RFT) in May 2017 for 3 CS-23 certified Fixed Wing Utility Aircraft.  These had to be of an in production type with military experience too.  It is expected that the Cessna 208B Caravan would have been offered in the competition too.

These aircraft are intended for use in Intelligence, Surveillance, Target Acquisition and Reconnaissance (ISTAR) roles in addition to other utility support (including logistical support, passenger transport and MEDEVAC / air ambulance roles).  They will replace the Air Corps’ five Cessna FR172H, which entered service in 1972.

The requirement included the provision of a full mission solution including the aircraft, role equipment (including an electro-optical/infrared [EO/IR] turret and communications equipment, plus the ability to fit a LifePort PLUS), training, tools and a logistical support package.

The first two aircraft will be delivered in 2019 and the third in 2020.  The aircraft are expected to have a 20 year service life.

The IAC are already a Pilatus customer as they operate the PC-9M.

UPDATE 2 June 2018: The first aircraft has flown at Stans. 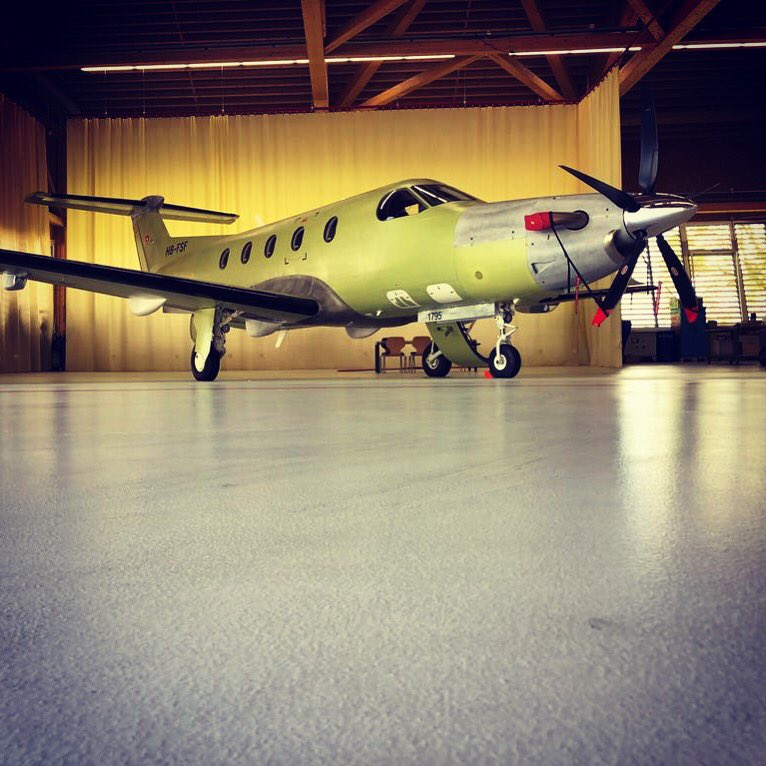 UPDATE 4 October 2019: The last of its remaining FR172H aircraft are retired.

UPDATE 16 December 2019: Department of Defence has announced the acquisition of two Airbus C295 medium airlifters in a maritime surveillance configuration to replace the CN235s in service.

UPDATE 18 January 2020: Test and evaluation is expected over the next 4 months.

UPDATE 1 April 2020: A 4th PC-12 is being delivered direct from Switzerland and is expected to support COVID-19 taskings initially.

The original three PC-12’s ordered for the Air Corps are currently being fitted out at the Pilatus factory in Denver Colorado. They are currently registered as civilian aircraft N280NG (msn 1795), N281NG (msn 1834) and N282NG (msn 1844).  Some crew have already undergone training in Colorado, in fact all three aircraft have been noted flying in the last month. 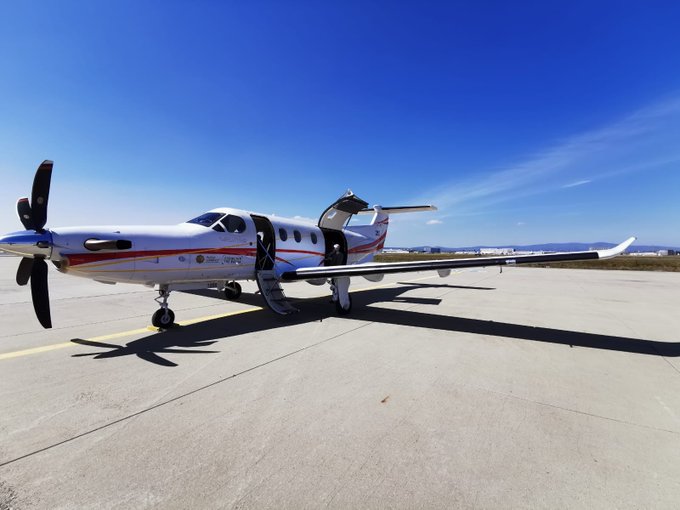 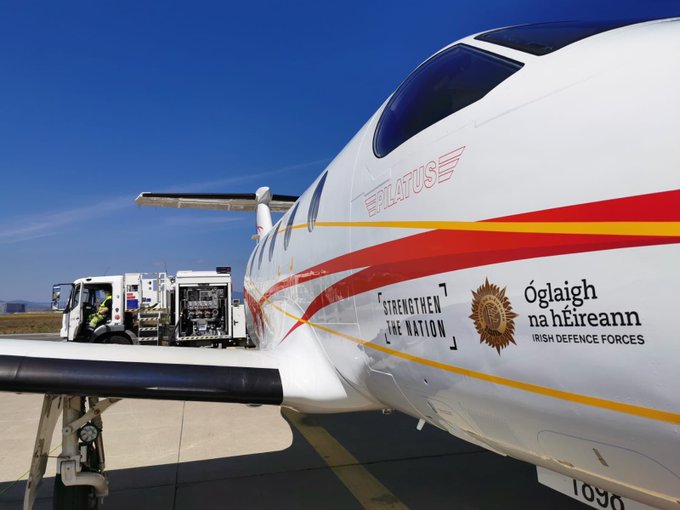 UPDATE 10 September 2020: The three aircraft modified in the US have been ferried across the Atlantic to Baldonnel.