Bell Helicopter made the first flight of their V-280 Valor tilt rotor on 18 December 2017.  The aircraft hovered during the short flight at Amarillo, Texas. 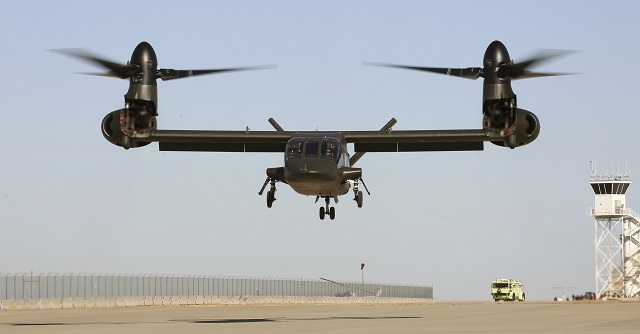 Unlike the earlier Bell-Boeing V-22 Osprey the V-280, targeted to cruise at 280 kts, does not tilt its engines (two GE T64s) only its rotors.  This eliminates engine lubrication complexity and reduces the hot efflux effects on the ground.  To achieve this engine power is transmitted through a spiral bevel gearbox that transfers power to the proprotor gearbox.  This rotates on two spherical bearings.  Bell are clearly sensitive about the design solution as both video and photographs have been altered to blur the mechanism and preserve the Valor’s modesty. 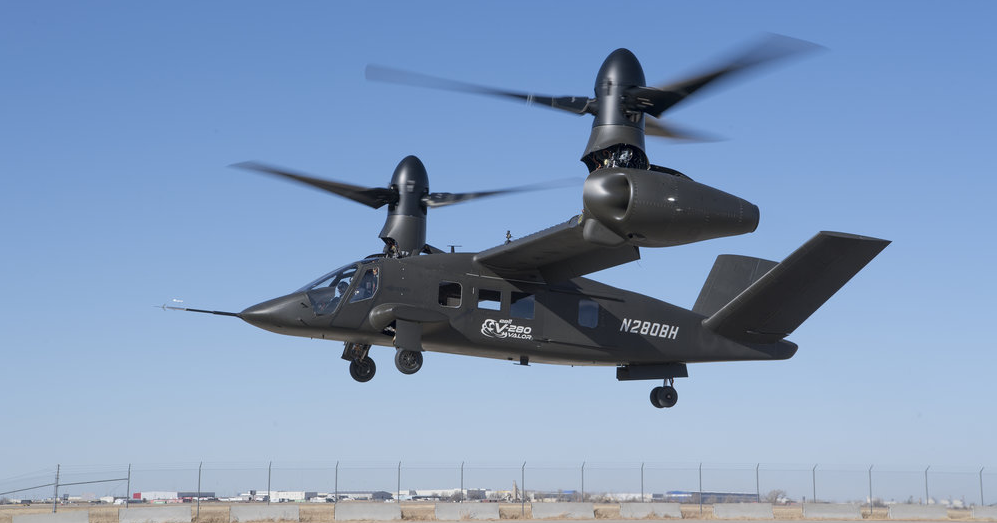 In the event of an engine failure, power is transmitted by a cross-shaft, similar to that on the V-22, from the operative engine to the opposite proprotor.

The V-280 had previously conducted ground runs on a test stand at Amarillo, TX:

It features a triple-redundant fly by wire (FBW) control system.

UPDATE 29 January 2019: Bell to roll back V-280 funding until US Army competition

Bell plans to make no more significant investments in its V-280 Valor tiltrotor until the US Army makes a commitment to Future Vertical Lift Capability Set 1 or Capability Set 3 programmes.

After the V-280 reached its 280kt (519km/h) speed goal on 23 January, Bell believes that it sufficiently demonstrated the tiltrotor technology.

The Bell V-280 Valor program is part of the Joint Multi Role Technology Demonstrator (JMR-TD) initiative, started in 2013, which runs into 2019. Construction of the V-280 began in June 2015.

The JMR-TD program is the R&D precursor to the Department of Defense’s Future Vertical Lift (FVL) programme that will be the basis for the replacement of the majority of US military rotorcraft and undoubtedly reshape the US rotorcraft industry.

V-280 would be offered to replace Sikorsky H-60s and Bell H-1s under the Army/Marine Corps FVL-Medium or Capability Set 3 programme.

Team Valor’s main rival for FVL is a team of Sikorsky (now part of Bell’s team-mate Lockheed Martin!) and former Bell V-22 partner Boeing, who joined forces to develop the SB>1 Defiant.  This combines a coaxial rotor with a pusher propeller. 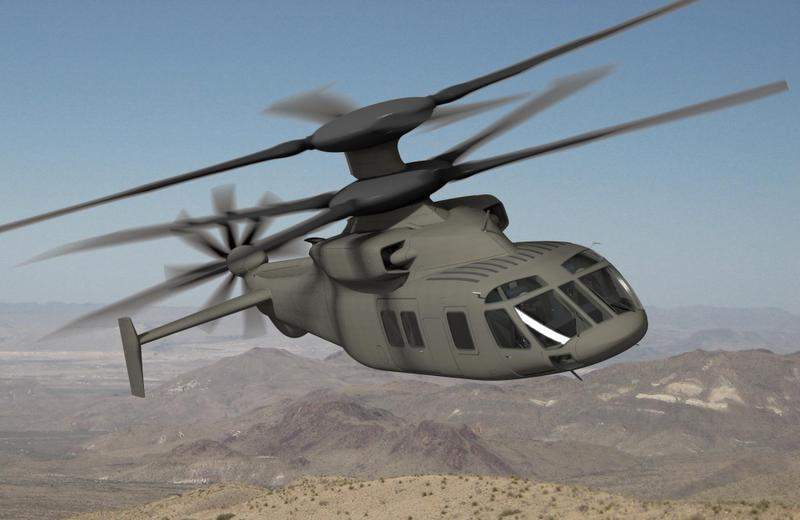 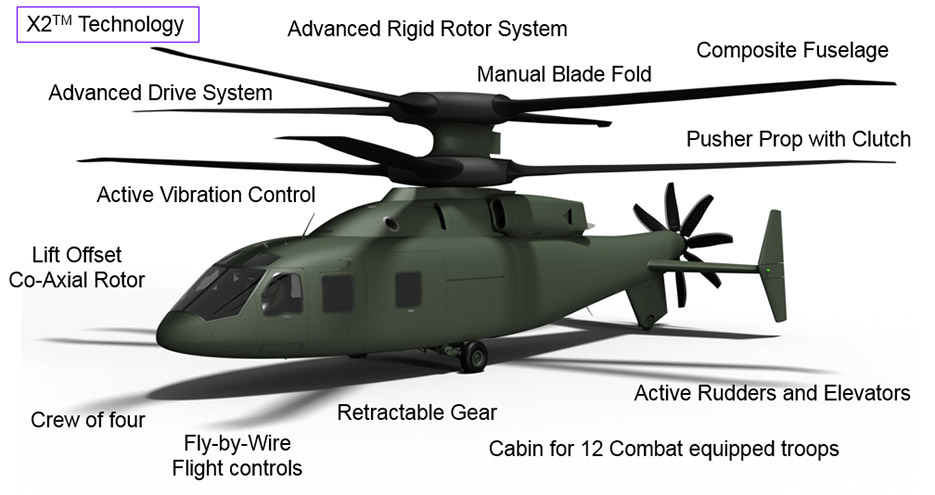 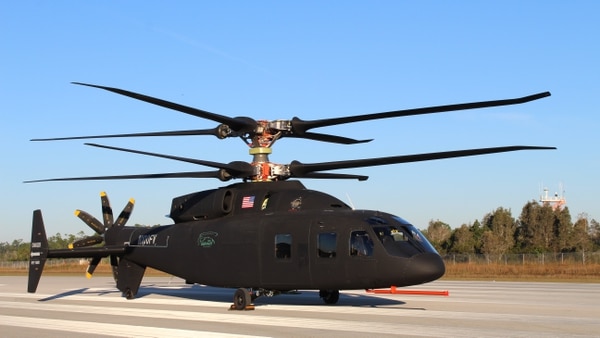 Just short of 5 years after the first flight of the V-280 the US Army awarded Bell a contract with a total ceiling of $1.3 billion.  The aircraft will be powered by the Rolls-Royce AE1107F turboshaft, a variant of the V-22’s engine.

Over the next 19 months, an initial obligation of $232 million will fund Bell’s preliminary design and development of a virtual prototype that the Army will then use to proceed with the acquisition, Army Brig. Gen. Robert Barrie, program executive officer for aviation, told reporters at a media roundtable.

When asked what put the tiltrotor ahead of the competition, Barrie declined to elaborate. “We’re not going to talk specifics about the evaluation, but what we were seeking is the best-value approach,” he said. He described “best-value” as a “comprehensive analysis of a variety of factors.”

“No one thing really drove the decision,” he said. “So if you look … at a very high level, the factors or variables of performance, cost and schedule, all were considered and the combination of those are defined explicitly and evaluated.”

Will the V-280 actually replace the Black Hawk? We think not.  It will allow some US Army aviation units to transition to a longer range platform but we anticipate a mixed fleet for perhaps a generation.