The Accident Investigation Board Norway (the Statens Havarikommisjon for Transport) has issued its report into an accident that occurred to Airbus Helicopters AS350B3, LN-OVO, operated by Fonnafly AS, on 27 April 2013.  Their report is in Norwegian only. 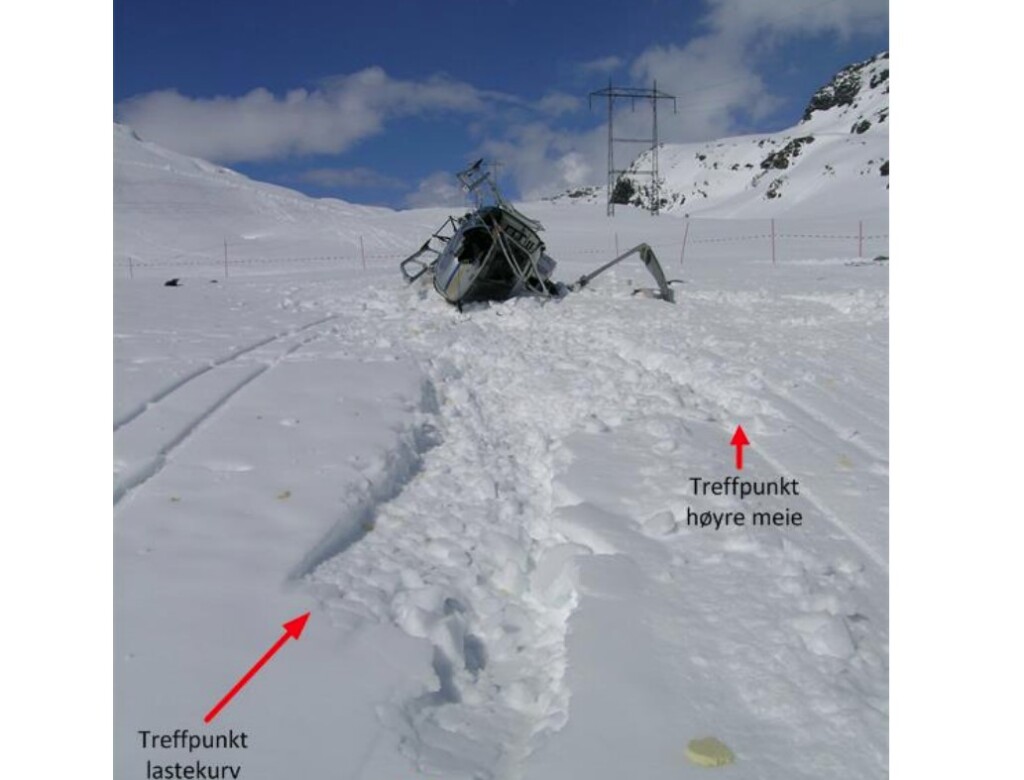 The helicopter was being used to transport personnel participating in the Røldal Freeride 2013 alpine skiing event. The flight started at the Hordatun Hotel, with five persons on board. AIBN report:

As the helicopter ascended along the ski slope, a steep 360 degree turn was executed. Near the completion of the turn the helicopter came too low and hit the ground.

No one on board were seriously injured. The helicopter was destroyed.

Based on this investigation, the SHT is of the opinion that the accident with LN-OVO is a consequence of misjudgement during abrupt manoeuvring at low altitude.

AIBN go on to say:

Breathalyzer tests carried out by the police indicates that the commander may have been under the influence of alcohol, which, if that was the case, would have influenced negatively on his decisions and performance.

Aerossurance understands this turn of phrase was adopted because, for reasons that are unclear, analysis of a blood sample was not subsequently completed.