Up to 30 November 2015 the GLAs had three separate contracts:

PDG took delivery of a new Airbus Helicopters EC135T2+ G-GLAA, configured for lighthouse support, at Helitech in London on 6 October 2015 for the 7 year contract (with three optional one year extensions). 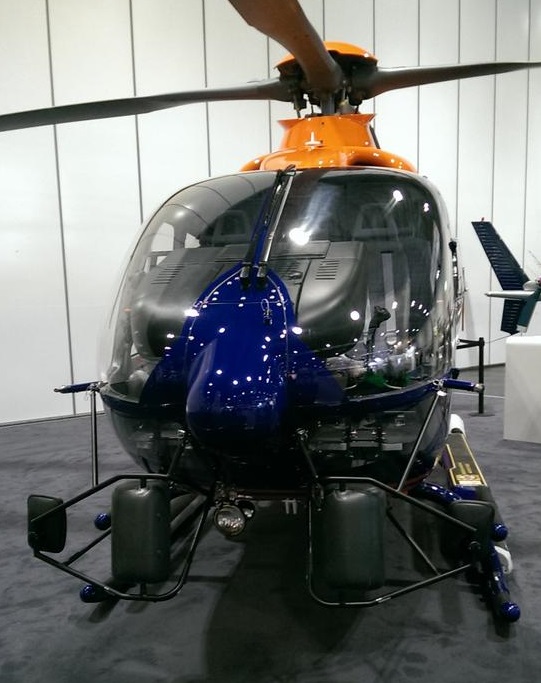 The contract supports maritime navigation aids, mostly in remote locations, includes considerable HESLO / underslung load work (the requirement was for an aircraft that could move individual loads >500kg over 50nm to support construction projects), operation with GLA’s fleet of ships (four are ‘helicopter capable’), as well as passenger movements.  The contract is expected to involve around 1000 flying hours per annum. 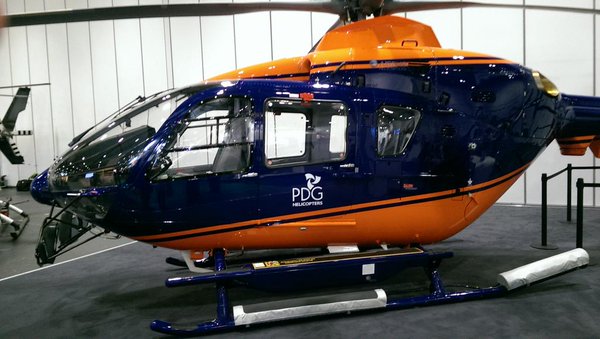 This contract is a good example of three customers, with common specialist requirements, working together to place a cost effective long term contract.  Some reports suggest this arrangement could save nearly £8mn.

Aerossurance discussed the award of the contract in more detail back in October 2014.

UPDATE 9 December 2015: This SD was replaced by SD-2015/005 on 9 December 2015 because the CAA had neglected to amend the definition of ‘offshore locations’ to actually include those related to marine lights.

UPDATE 12 May 2020: Coronavirus: Keeping lighthouses working during the lockdown