The UK Civil Aviation Authority (CAA) has just published the minutes of the 28 April 2015 meeting of the Offshore Helicopter Safety Action Group (OHSAG), the second of the year.

Among the items of note:

Aerossurance covered the January 2015 minutes here and attended a presentation this week by CAA to the Oil and Gas UK Aviation Seminar on the work or the OHSAG. 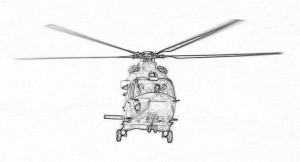 Aerossurance is an Aberdeen based aviation consultancy.  For expert advice you can trust on offshore helicopter safety, operations, airworthiness, survivability and contracting matters, contact us at enquiries@aerossurance.com