On 16 November 2013, a Piper PA-28-140 N57DB lost engine power shortly after takeoff in San Antonio, TX and crashed.  The aircraft was destroyed and the pilot seriously injured. 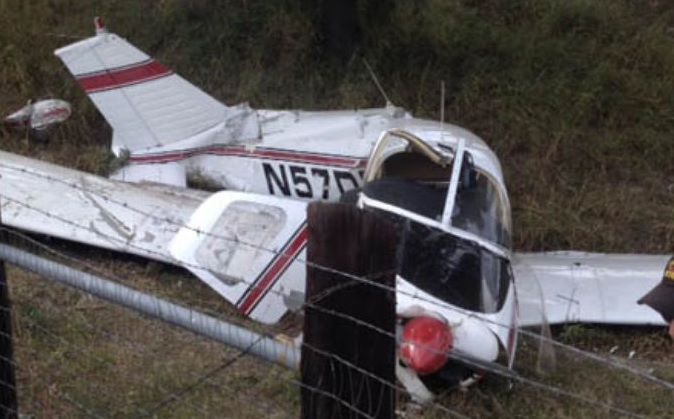 US Federal Aviation Administration (FAA) has revealed that the carburettor air inlet duct in the aircraft “did not meet the specifications of the air duct authorized and provided by Piper” and this thinner duct had collapsed cutting off air flow to the engine.

The FAA state (emphasis added) that:

We believe that “off the shelf” ducts may be being used as a normal replacement part instead of the authorized Piper carburettor air inlet duct. We say this because there have been no approved carburettor air inlets ducts ordered from Piper since 1999 even though the FAA registry indicates there are over 5000 registered PA-28-140 aircraft.

This suggests widespread use of unapproved parts and deviation from published instructions for continued airworthiness in the US fleet.

The FAA Safety Team (FAAST) is a safety initiative of the FAA.  Read the FAASTeam Notice on this accident here.

UPDATE: 6 weeks after we published this article, the FAA issued Special Airworthiness Information Bulletin (SAIB) CE-14-23 on the subject, covering the PA-28, PA-32, PA-34, PA-44, and PA-46 series aircraft, including a non-mandatory, recommended inspection within 25 flying hours.  Curiously, there is no requirement to inform the FAA if a replacement is made, although orders of genuine parts will help indicate the true scale of the problem.

UPDATE: In December 2014, NTSB published this Probable Cause:

A partial loss of engine power after departure due to the collapse of the carburettor air inlet duct, which restricted the airflow to the engine. Contributing to the accident was the overdue annual inspection and the installation of the improper air inlet duct. 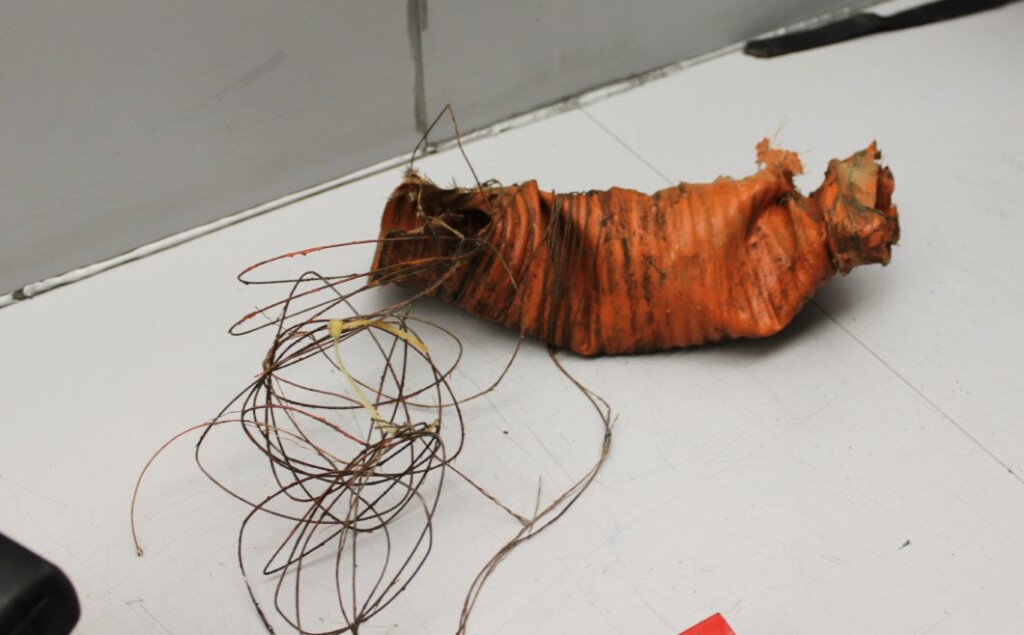 For specialist aviation advice you can trust on continuing airworthiness and safety investigations, contact Aerossurance at: enquiries@aerossurance.com