‘Heir Force One’ – Second Helicopter for the Royal Family

The British tabloids have finally caught up with regular users of the UK Civil Aviation Authority (CAA)  G-INFO Database and spotted that the Royal Family is leasing a second helicopter (AgustaWestland A109S G-XXEC).

The aircraft, to be based at RAF Odiham, joins Sikorsky S-76C++ G-XXEB, itself chartered in 2009 to replace G-XXEA, which replaced RAF Westland Wessex in 2001. 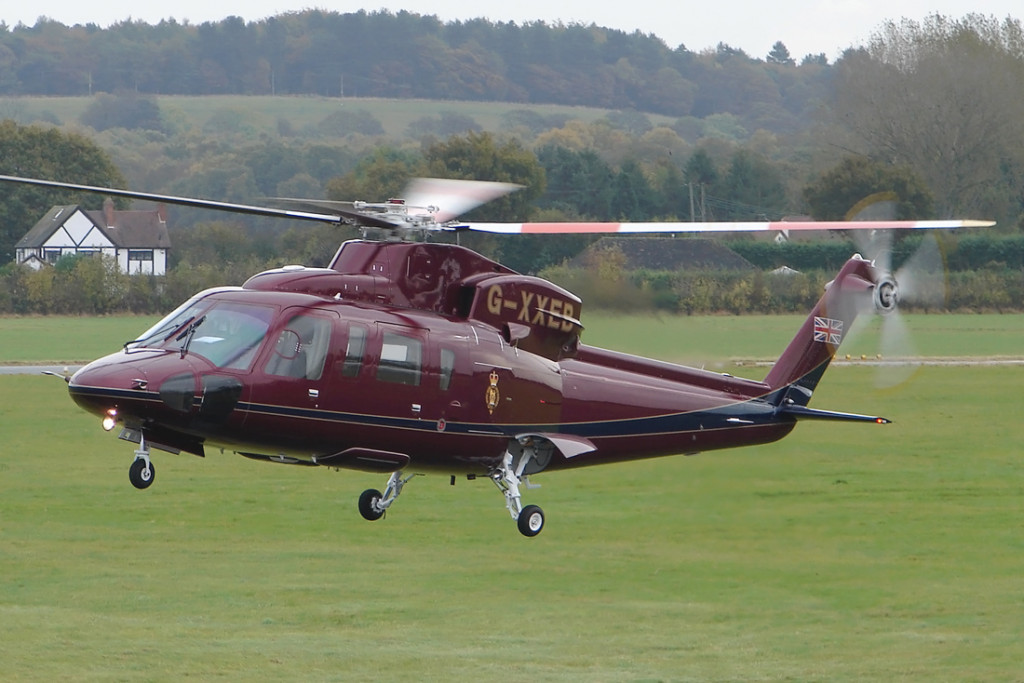 According to reports, the Queen has leased the helicopter because it is thought to be safer to operate another aircraft on long-term lease rather than several on ad hoc charters.

The press are speculating that the aircraft will be regularly used by the Prince William, Duke of Cambridge, himself a former RAF Search and Rescue pilot, leading to snappy headlines about Heir Force One.

UPDATE October 2019: G-XXEC has been sold back to Leonardo.

You don’t need to be a Head of State to face decisions on purchasing, dry leasing or chartering aircraft.  Aerossurance can help you determine the safety, security and economic benefits of each option.  For aviation advice you can trust, contact us at: enquiries@aerossurance.com