Two recent conferences have been held on the topic of military airworthiness, in Europe and Australia.  Both highlight the importance of the European Military Airworthiness Requirements (EMARs), both in Europe and beyond, and the value in going further and creating a more formal ‘JAA’ style arrangement.  We discuss a few of the highlights below.

In October 2016 there was the 8th annual conference, organised by the European Defence Agency (EDA) Military Airworthiness Authorities (MAWA) Forum.  This event in Lisbon together 120 delegates from 28 EU and non-EU nations.

In 2008 the EDA, an intergovernmental Agency of the European Council, created the MAWA Forum to help harmonise the airworthiness requirements and processes of the EDA’s 27 Participating Member States (all EU states except Denmark).

The existing MAWA Task Forces that have been developing EMARS are to transition to Advisory Groups: 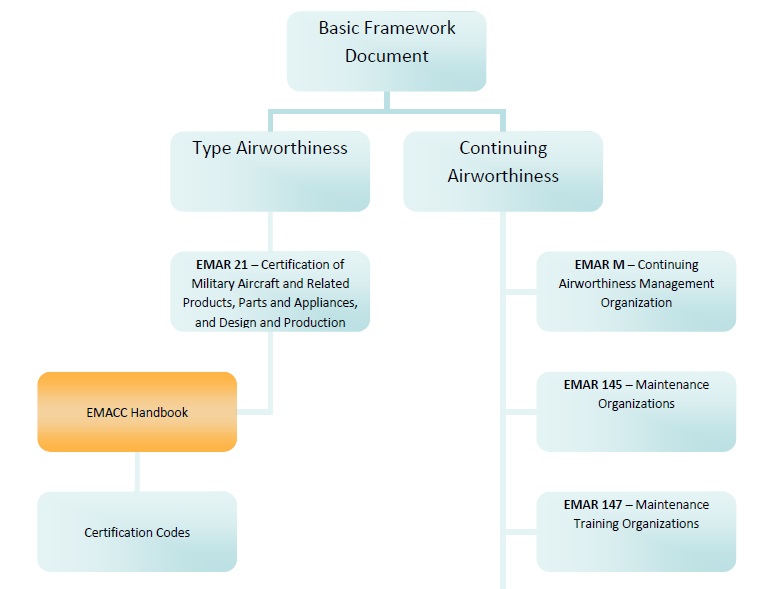 The EMARs and EMACC (Credit: EDA)

The Military Aviation Authority of the Czech Republic commented that in setting up a multi-national helicopter training centre, the “EMAR[s] proved to be very good ‘toolbox’ for bilateral recognition”.

In the context of the Eurofighter Typhoon, the UK Military Aviation Authority said:

Remarkable progress evidenced through achievement of Mutual Recognition as fundamental basis for successful implementation of EMAR21 on Eurofighter Typhoon nations. 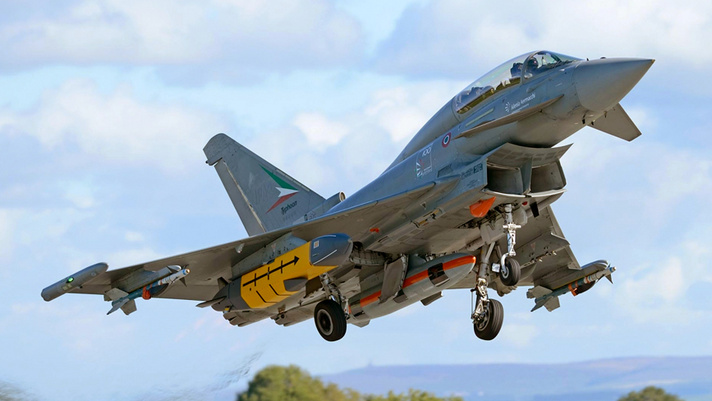 Meanwhile the European Aviation Safety Agency (EASA) discussed the range of military programmes they have and expect to be involved in: 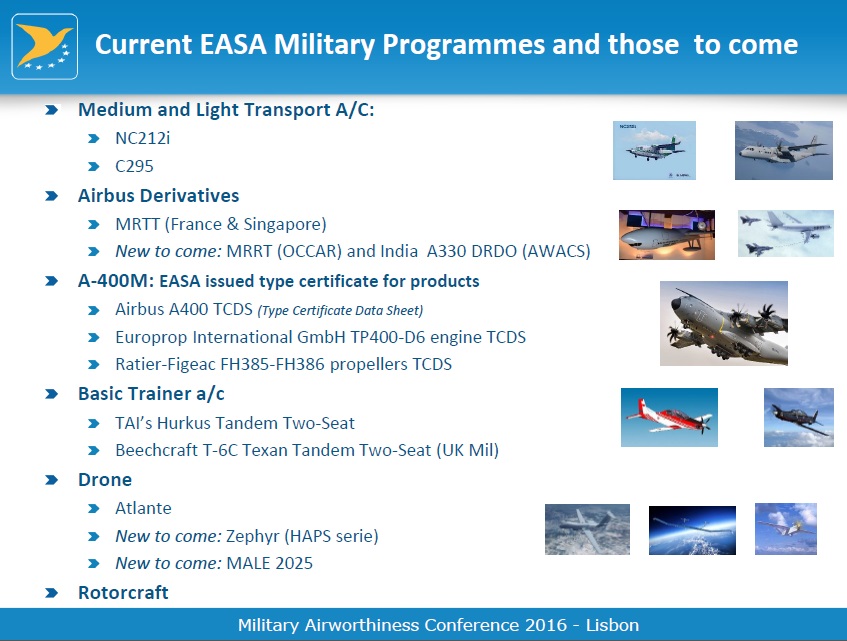 In addition there are many other military types, passenger transport and helicopter types in particular, that are simply civil certified aircraft purchased from the production line.

The Netherlands Military Aviation Authority discussed the challenges they faced applying EMAR-21 the the Airbus A330 based Multi Role Tanker and Transport Capability (MRTTC) project. 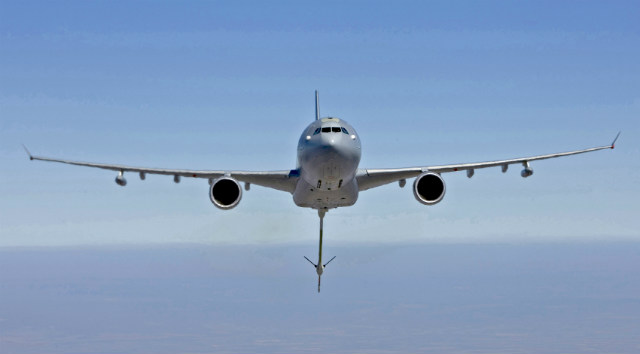 MAA-NL has recently signed a new contract with ADSE for continued support.

ASD asked a series of questions on the possible evolution of the MAWA Initiative:

A strategy and plan is required outlining process and timeline for EMAR implementation how to achieve mutual recognition across all pMSs, and who should lead implementation of the strategy.

ASD are committed to support the MAWA Forum and EDA in proposed future Airworthiness Coordination Configuration to achieve this task.

The Australian Defence Aviation Safety Regulation (DASR) is being based on an EASA-like (and therefore EMAR-like) framework: 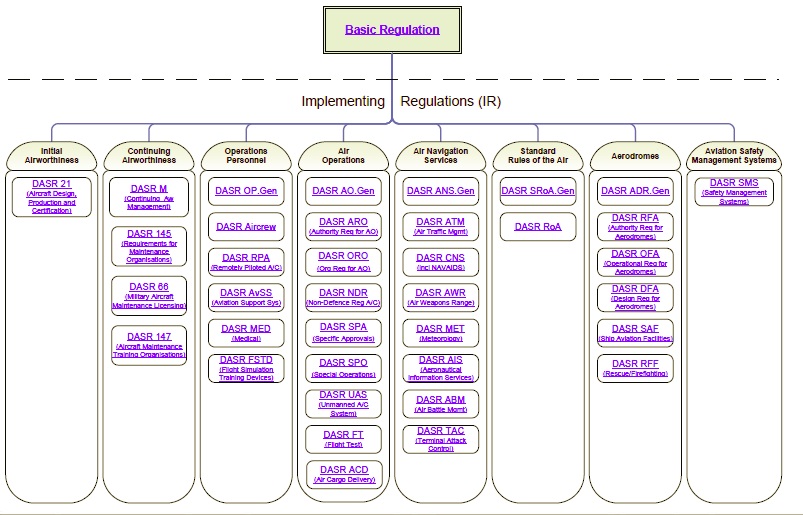 It does however have a Safety Management System (SMS) element to reflect ICAO Annex 19 that is not yet in the EMARs.

This is the latest in a series of developments in ADF military air safety: 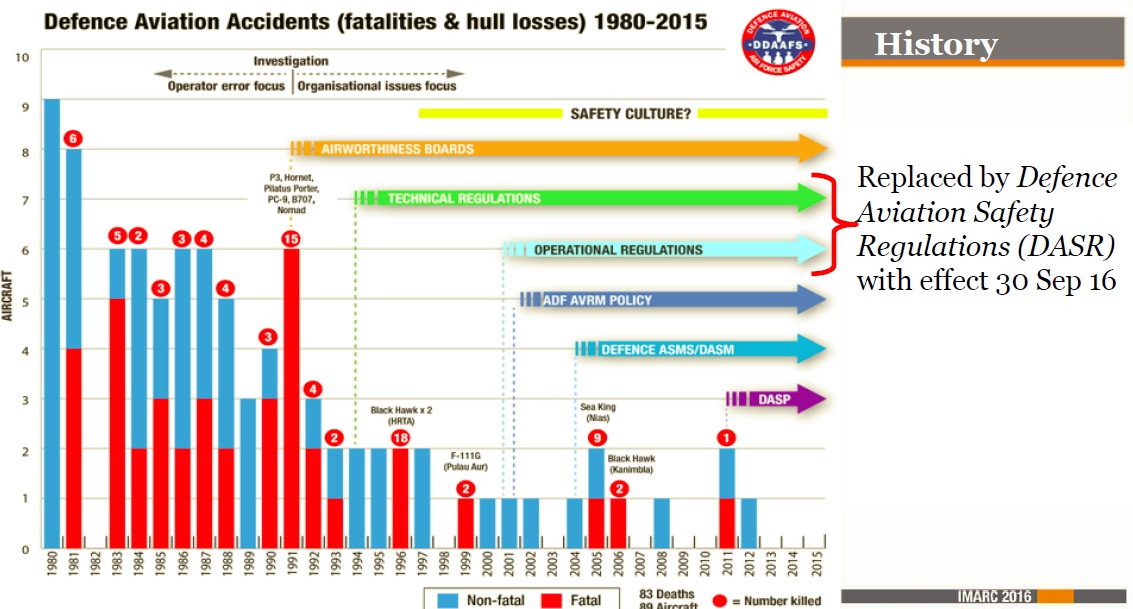 The MAA-NL commented that a common regulatory framework:

…improves Military Safety and Interoperability and it saves a lot of time and money!

They went on to endorse the concept of a single European Military Joint Airworthiness Authorities Organization (EMJAAO) owning the Common Military Framework for Airworthiness. 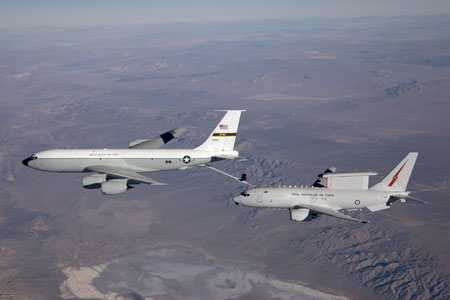 This includes direct experience with UK and European, civil and military airworthiness regulation (UK MRPs and EMARs), including certification and gaining/maintaining organisational approvals.