The Aircraft was on a heavy maintenance input and several teams were busy working in the flight deck area. Three tasks were being worked simultaneously. Two engineers were assigned to the task of checking the APU [Auxiliary Power Unit] fire bottle squib circuit test. Engineer A, who was in the flight deck, believed that engineer B had disconnected the squib and was set-up to perform the check. Engineer A pulled the fire handle and fired the APU fire bottle which discharged.

Engineer B indicated that he did not have the task sheet available as Engineer A had them, despite the fact that one was working in the flight deck the other was at the tail area. There were six people on the intercom system and the flight deck was very busy with a number of activities taking place simultaneously, this resulted in avoidable distractions and poor communication. 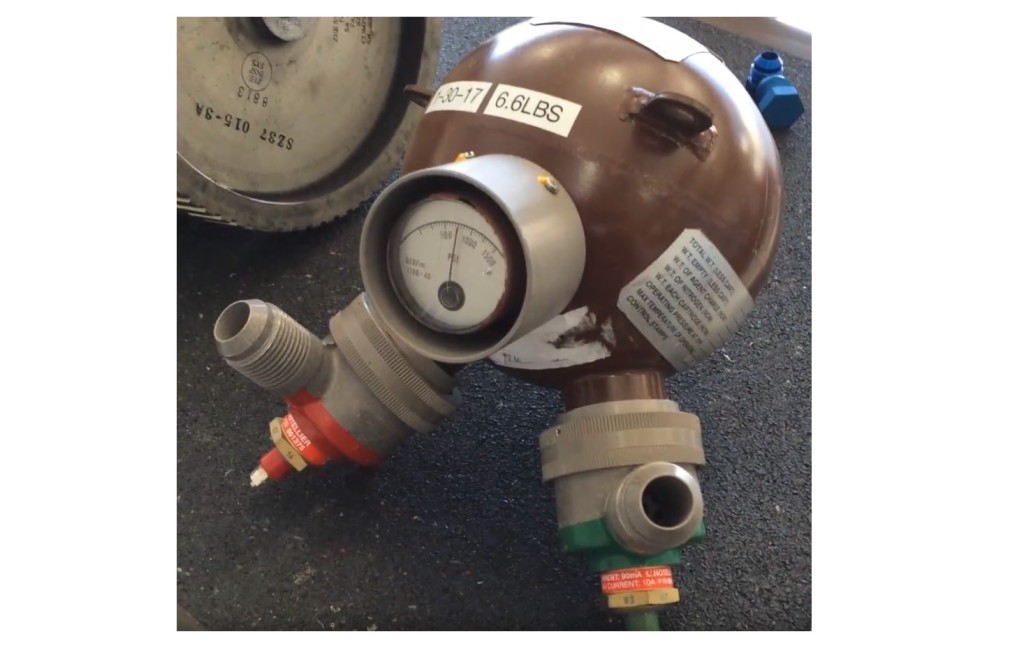 Distractions – The engineer lost his train of thought at important stages of the work due to numerous people on the intercom system.

Organisational Factors – The company identified that the method of operation (when performing function checks at the end of the check) was not an isolated one and that there was some degree of this being the accepted norm.

This event highlights some routine HF [Human Factors] related problems. As well as looking at the individual HF errors, the organisation involved has taken steps to ensure there is a more co-ordinated approach to carrying out checks and functions. This applies particularly at busy times – typically towards the end of the maintenance input.

While this is an easy mistake to make, it can serve as a lesson to ensure we have put processes and communications in place when carrying out function checks.

The UK CAA has issued this infographic on distractions: