On 9th September 1980 the Bibby Line OBO (oil/bulk/ore) carrier MV Derbyshire sank during Typhoon Orchid in the South China Sea.  All 44 people on board died.  The Derbyshire, at 90,000 gross registered tons, remains the largest UK registered ship ever to be lost at sea. 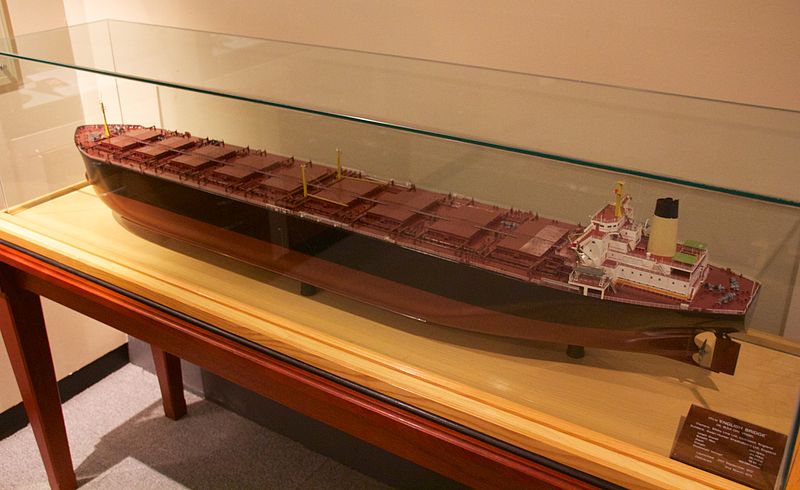 Until 1994 the location of the wreckage was not know and so the initial 1980 inquiry was relatively inconclusive.  Following a survey of the wreck using the latest underwater search technology, a re-opened inquiry concluded in 2000 that a structural failure had occurred.  This removed unfounded accusations of error by the Captain and crew.  It also highlighted that vessels that only complied with the minimum requirements of the International Load Line Convention of 1966 posed an unacceptable risk to safety.

This video describes the failure mechanism:

Aerossurance has extensive safety management and accident analysis experience.  Contact us at: enquiries@aerossurance.com