On 4 December 2019 Airbus AS350B2 N71HD was being operated by Helinet Aviation Services as an electronic news-gathering flight for ABC7 News in Los Angeles under Part 91 and visual flight rules, within Class G uncontrolled airspace.  The US National Transportation Safety Board (NTSB) explain in their safety investigation report (issued 29 June 2020) that the pilot… 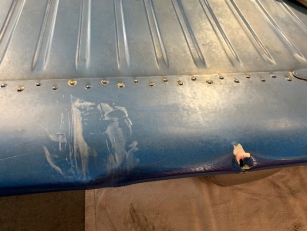 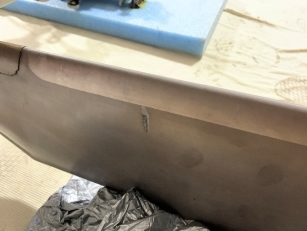 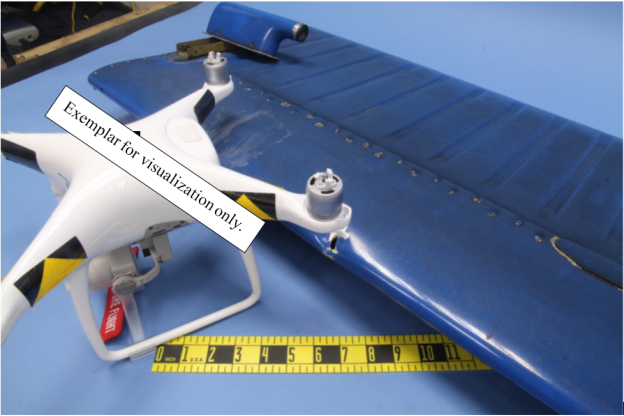 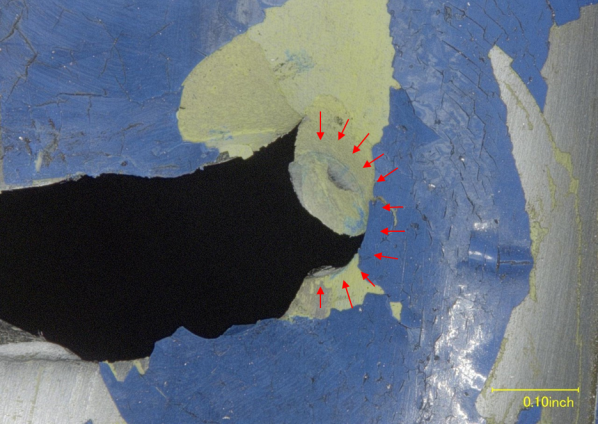 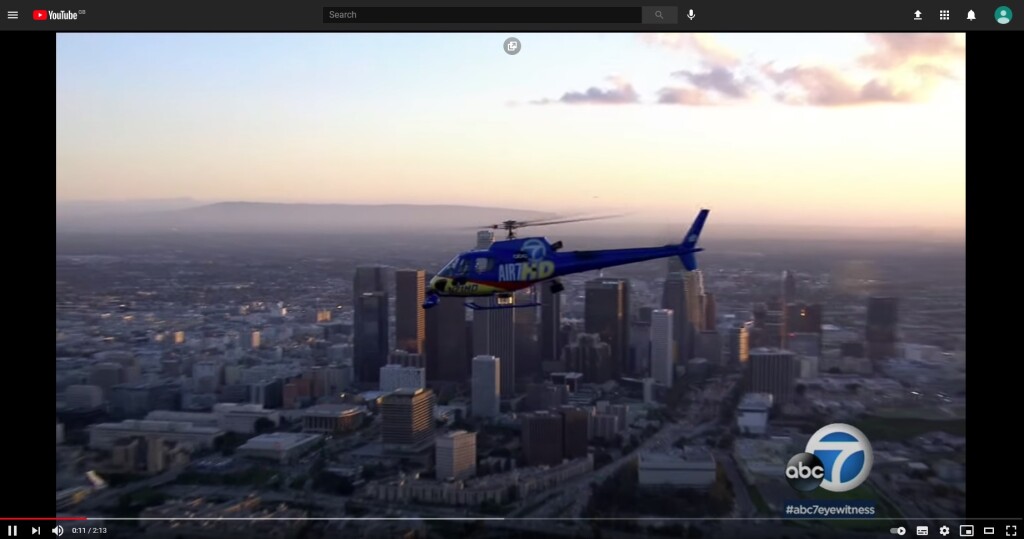 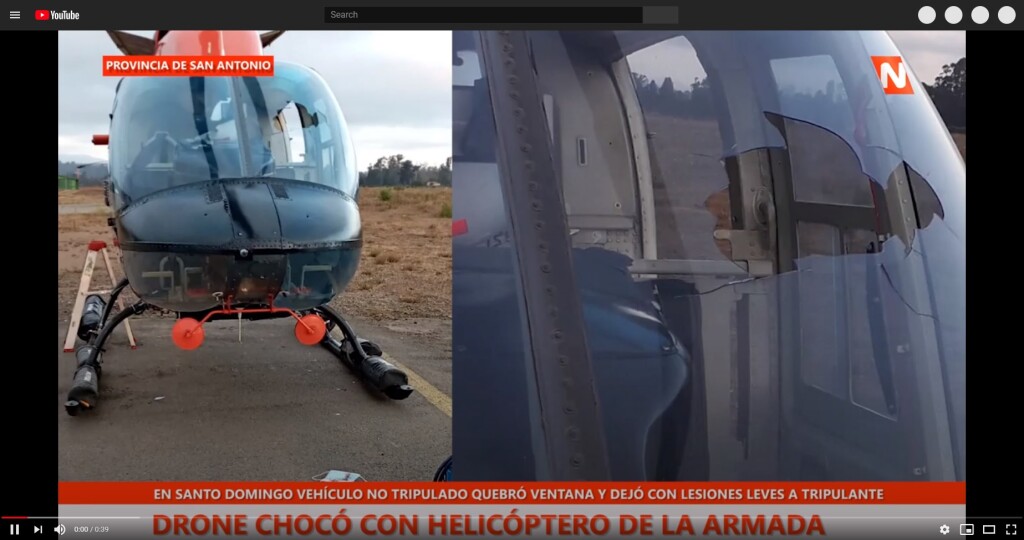