On 6 February 2018 a KAI  T-50 Golden Eagle  trainer of the Republic of Korea Air Force (ROKAF) suffered a runway excursion and overturned during a formation take off at the Singapore Airshow. 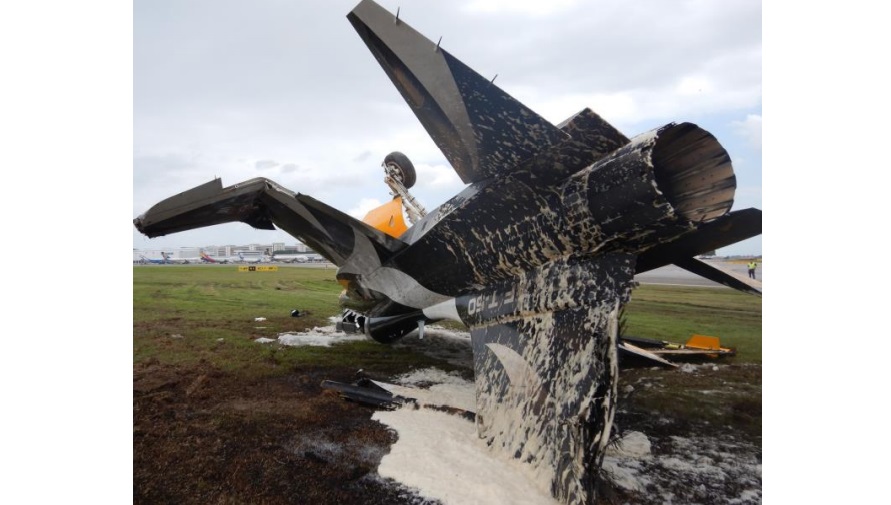 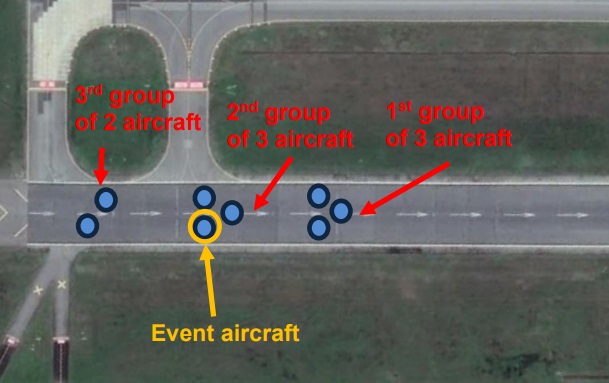 The T-50 veered to the right of Runway 20R in Changi Airport during take-off for an aerial display with 7 other T-50s of the ROKAF flying display team. Subsequently, the aircraft zigzagged on the runway for about 750 metres before skidding off the left edge of the runway.

It then flipped over and came to rest on the grass turf beside the runway. Shortly after, the tail section of the aircraft caught fire, which was extinguished by Changi Airport’s airport rescue and firefighting service.  The pilot, who was the sole occupant of the aircraft, extricated himself and was not injured.

No pre-existing defects were found with the aircraft.

The TSIB investigators explain that:

For the directional control of an aircraft on ground, a pilot would first use NWS, when the aircraft speed was low, and use the rudder at higher speed, as the rudder would be ineffective at low speed.

The pilot would disengage the NWS and start using the rudder for directional control by pushing a switch on the control stick. Before the pilot did so, he had to manually align the nose wheel with the aircraft’s nose.  If the nose wheel was not properly aligned…at the time of NWS disengagement, the nose wheel would be cocked in this unaligned condition.

If rudder input was made after the disengagement of the NWS and if the NWS was re-engaged, the nose wheel would reset itself at the time of the NWS re-engagement to an angle corresponding to the last rudder pedal input.

The aircraft started to veer towards the right edge of the runway as soon as the NWS was disengaged. This was because the nose wheel was not perfectly aligned with the aircraft’s nose, having been set at 1.31° to the right at the time of NWS disengagement.

The ROKAF flying display team experienced a tail wind during the take-off. [However, the pilot had] no prior experience taking off with a tail wind in this aircraft type.

As part of the formation take-off procedure, the pilot was maintaining visual reference to the lead aircraft of his group. Even though the actual aircraft speed was approximately 51.4 knots due to the tailwind, the pilot estimated the aircraft speed to be more than 60 knots at the point of disengaging the NWS, based on his previous take-off experience in head wind conditions. As such, there was insufficient aerodynamic forces to correct the direction of travel, when the pilot attempted to correct the veering of the aircraft to the right by applying full left rudder.

The pilot managed to prevent the aircraft from veering further off the right edge of the runway by re-engaging the NWS. When he re-engaged the NWS, he was providing full left rudder input. This caused the aircraft to swing abruptly towards the left…after [the] NWS re-engaged.

With the NWS remaining engaged, the pilot’s subsequent directional control inputs resulted in over-correction of the aircraft’s path of travel, which led
eventually to the zigzag motion of the aircraft before it exited the left side of the runway.

…the pilot was fixated on the successful completion of the team’s flying display, instead of aborting the take-off. This…was supported by the evidence that the pilot stowed the speed brakes and applied full engine thrust, consistent with an attempt to continue with the take-off. 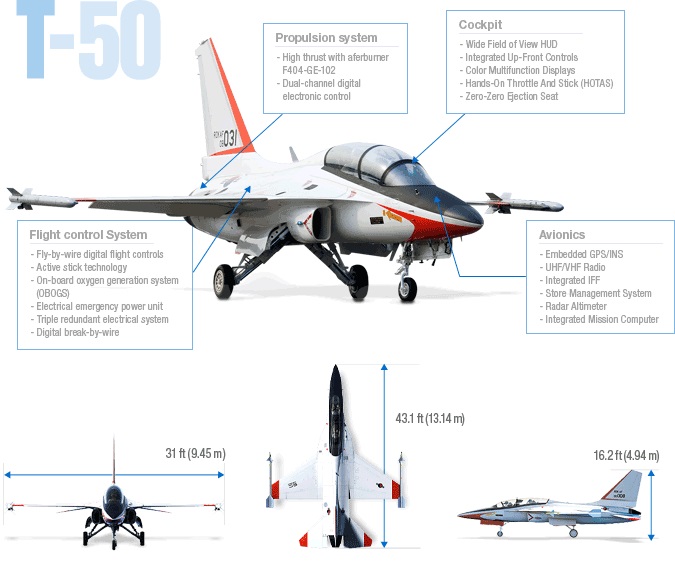