There are a host of human factors, automation, crashworthiness, survivability and emergency response lessons from this 2013 accident. 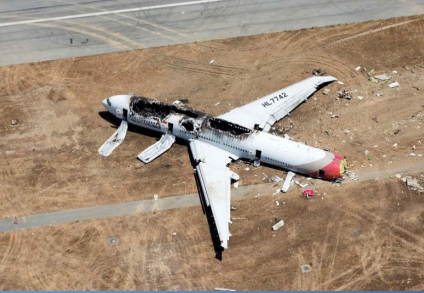 The National Transportation Safety Board (NTSB) held a Board Meeting in Washington on 24 June 2014 to finalise their conclusions on this landing accident to Asiana Flight 214, Boeing 777 HL7742 at San Francisco International Airport.

A summary can be found here.  The full report is here.

Contributing to the accident were

(1) the complexities of the autothrottle and autopilot flight director systems that were inadequately described in Boeing’s documentation and Asiana’s pilot training, which increased the likelihood of mode error;

(2) the flight crew’s nonstandard communication and coordination regarding the use of the autothrottle and autopilot flight director systems;

(3) the PF’s inadequate training on the planning and execution of visual approaches;

(4) the PM/instructor pilot’s inadequate supervision of the PF; and

Aviation Week & Space Technology highlighted one significant recommendation, the call for a special certification review, a rare measure for an in-service aircraft.

The clips, obtained by The Desk…include a previously-unknown eyewitness video shot by a crane operator moments after the jet crashed on runway 28L. In the video, the operator could be heard describing the incident as it unfolded to a nearby worker. 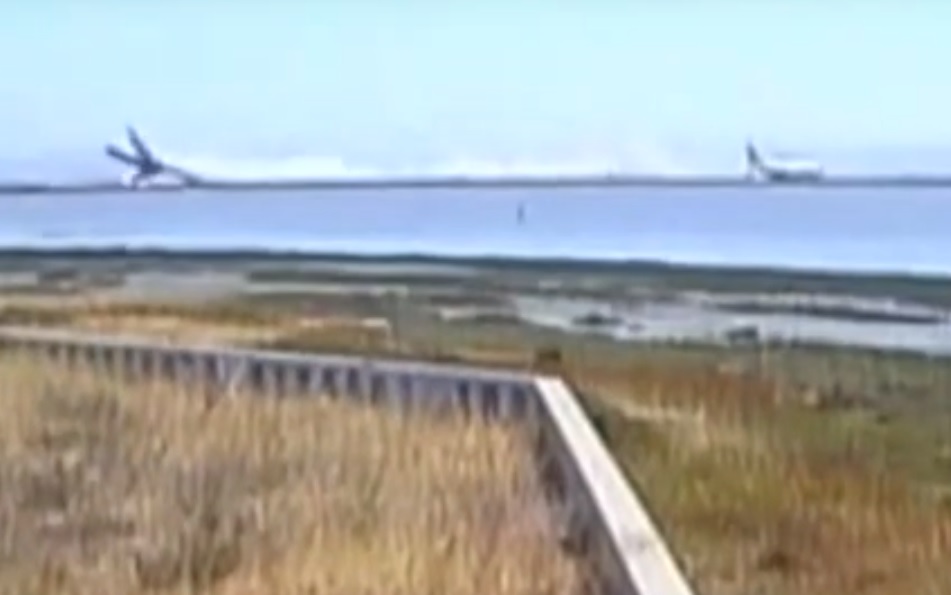 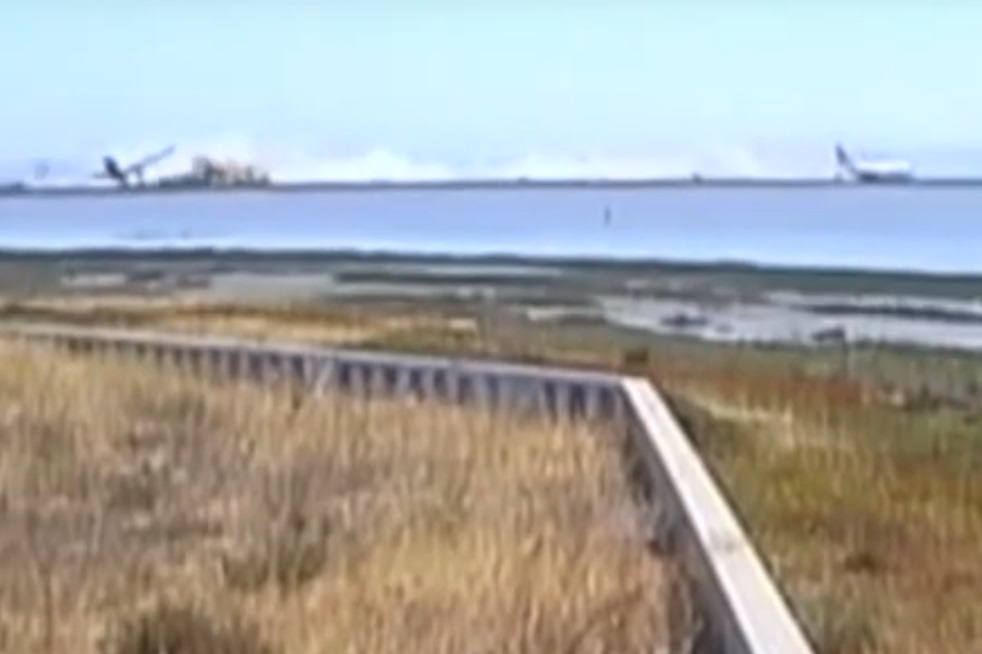