The first Leonardo AW169 for use supporting wind farms, D-HHTJ, has been delivered to Emden based Heli Service International GmbH.  The aircraft, ordered in October 2015 and leased from LCI, will be used to support the giant Siemens Gemini wind energy project.  The aircraft is on a 5 year contract for winching maintenance personnel onto the wind turbines and is equipped with a UTC Goodrich winch.

After an extensive investigation of all relevant helicopter-types available, we are fully confident of having chosen the perfect match for our offshore customer´s demand for high-quality and safe operation, while being economically efficient.

AW are marketing the 4.6t AW169 as the smallest of a ‘family’ of similar designs that “share the same common cockpit concept and design philosophy”, alongside the popular AW139 (now certified at 7t and with over 700 in service) and the 8.6t AW189, certified in 2014. 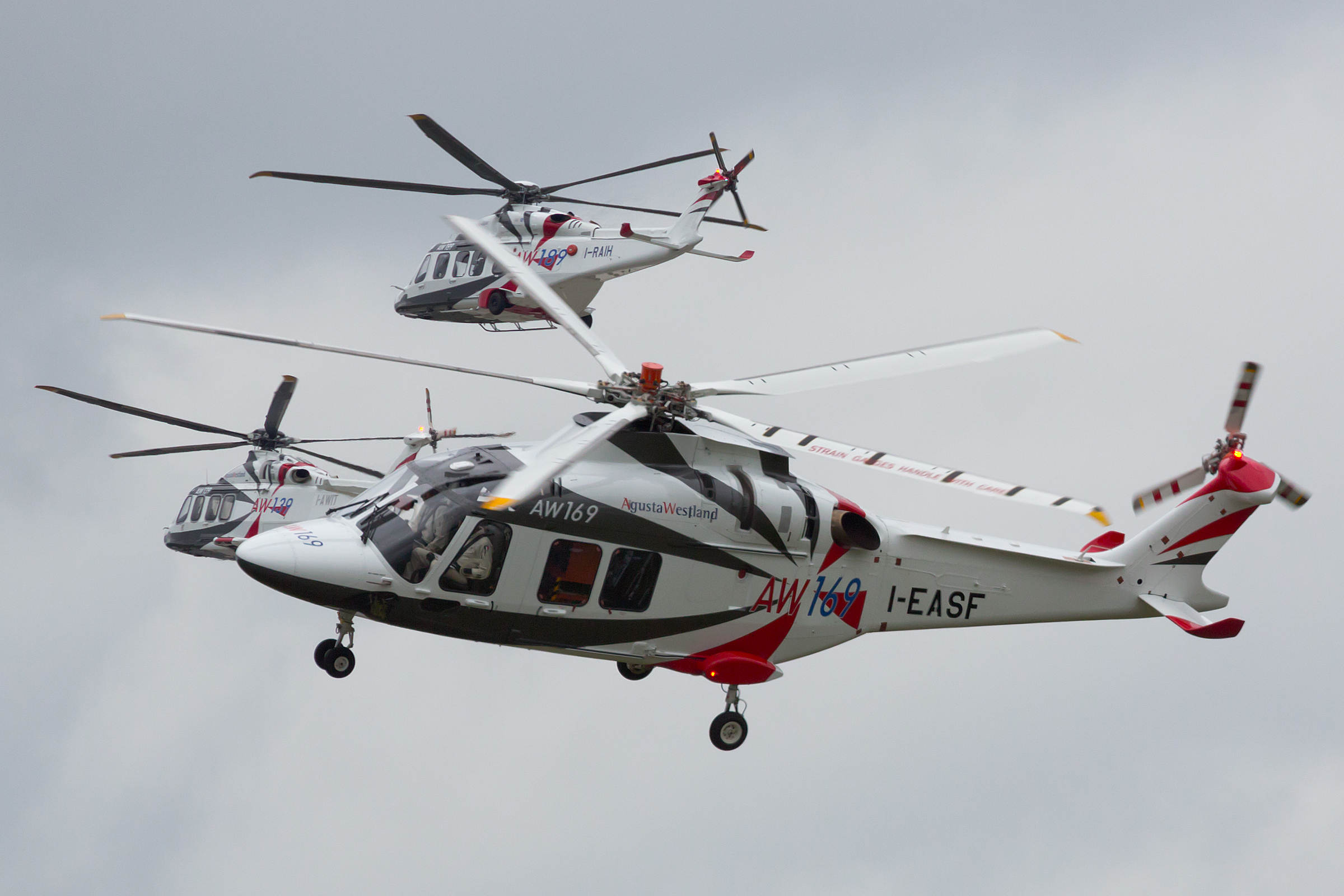 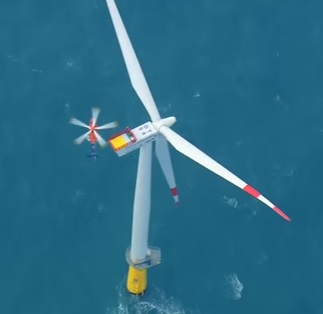 Operation of helicopters near wind farms will be one of the topics discussed at the EHEST Safety Workshop at Helitech in Amsterdam on 13 October 2016: The challenges of helicopter operations near wind turbines

Siemens will be using an 84m, heli deck equipped, Service Operations Vessel (SOV), the Windea la Cour alongside helicopter operations.  Built by Ulstein, based on their SX175 design, it will be operated by BS Offshore.  The vessel can accommodate a crew of 20 and 40 maintenance personnel, and also features a walk-to-work gantry system.  A second will be launched later in the year to support another Siemens wind farm project.

The in-field Offshore Transformer Station will be equipped with a helideck and refuelling facilities.

Launched at Farnborough International 2010, the AW169, powered by two Pratt & Whitney Canada PW210A 1100shp turboshafts, first flew in May 2012, with EASA issuing the Type Certificate in July 2015 (the TCDS is here). 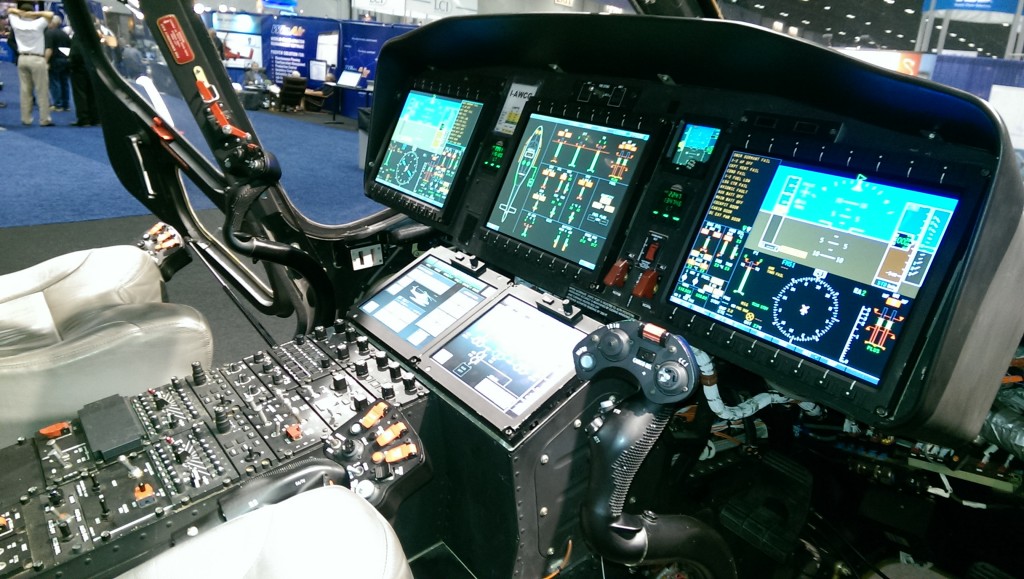 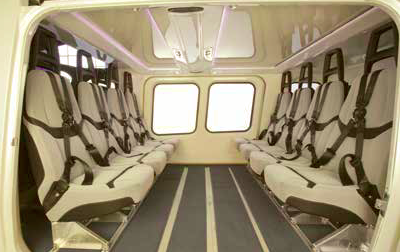 Aerossurance has previously looked at other members of the Leonardo ‘family’: