The Royal Canadian Air Force (RCAF) is investigating a defect that was found on 148805, a newly delivered Sikorsky CH-148 Cyclone (an S-92 military derivative), on 30 November 2020.  Investigators report: 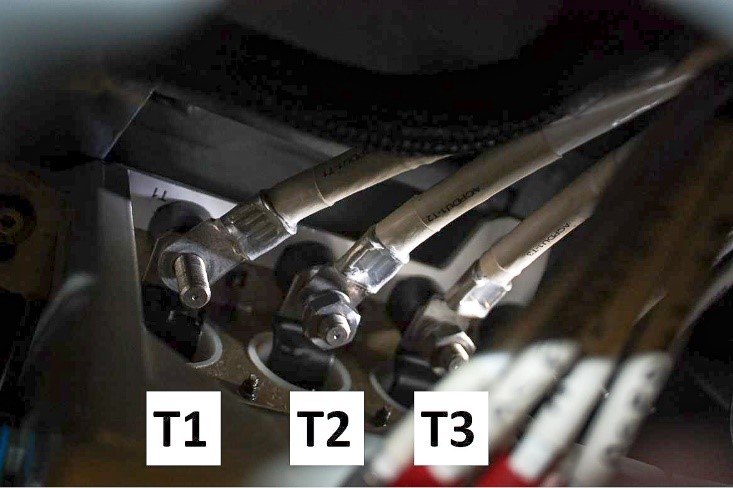 A Foreign Object Damage (FOD) check was carried out and all missing hardware for T1 lug was located just below in its cover panel.

Traditionally, CH148 Cyclone aircraft delivery from the final assembly plant to 12 Wing Shearwater has been accomplished via contractor crewed ferry flights.  Due to the COVID-19 environment, the ferry flight has been split between contractor and DND crews, changing crews at Bangor, Maine.

Once the DND crew and aircraft arrives in Shearwater, an aircraft acceptance check is carried out.

The investigation is working collaboratively of with the manufacturer to assess the root cause(s) of the occurrence. It is also reviewing the DND acceptance check for CH148 Cyclone aircraft.

UPDATE 15 June 2021: The investigators reported that:

The investigation found that poor visibility of, and difficult access to the connections, as a result of the two-tier system of the PDU, combined with improper terminal position and fitment of stiff wires likely led to false torque condition.

The preventive measures recommend a publication amendment, and a design change to prevent the nuts at the terminal connections from backing off when subjected to vibrations. 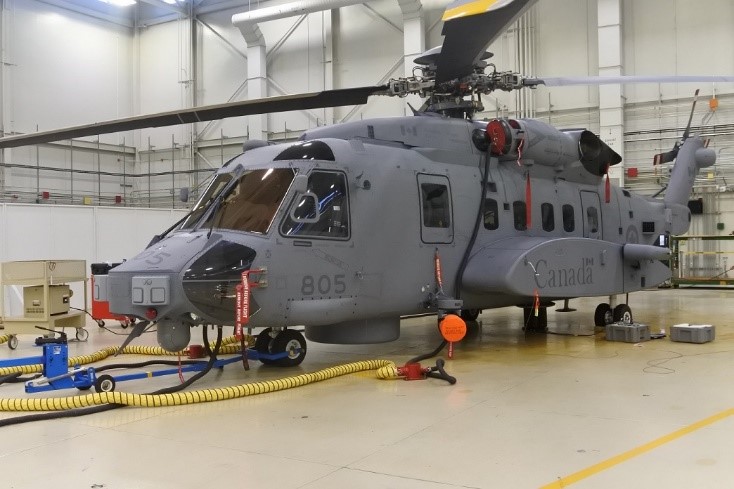