The Helicopter Safety Advisory Conference (HSAC) has been publishing data on the Gulf of Mexico (‘GOM’) offshore helicopter fleet and its safety since 1995.  We have looked at their 2014. 2015, 2016 and 2017 reports previously.  Now we examine their 2018 data. 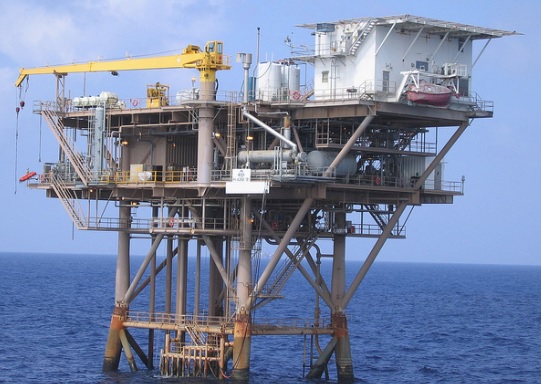 Flying hours, passenger numbers and flights have dropped by 39%, 40% and 41% respectively over the last 5 years.

This is indicative of the economic decline in the small ageing coastal fields and delayed investment in deepwater exploration and production due to the drop in oil price from mid-2014 onwards. Average sector length has been creeping up, from 22 minutes in 2016, to 23 in 2017 and 25 in 2018.

The number of operators responding reduces from 10 to 9 (vs 13 in 2014).  The big three are Bristow, ERA and PHI, with RLC strong in the single engine sector.

Encouragingly, 2018 was the 5th fatality free year in since HSAC’s records began. There was a single non-fatal accident, 18 February 2018 when N860AL suffered a landing gear collapse during taxy at Acadiana Regional Airport (ARA), New Iberia, LA.  We discussed that accident here: S-76C+ MLG Collapsed Due to Pothole 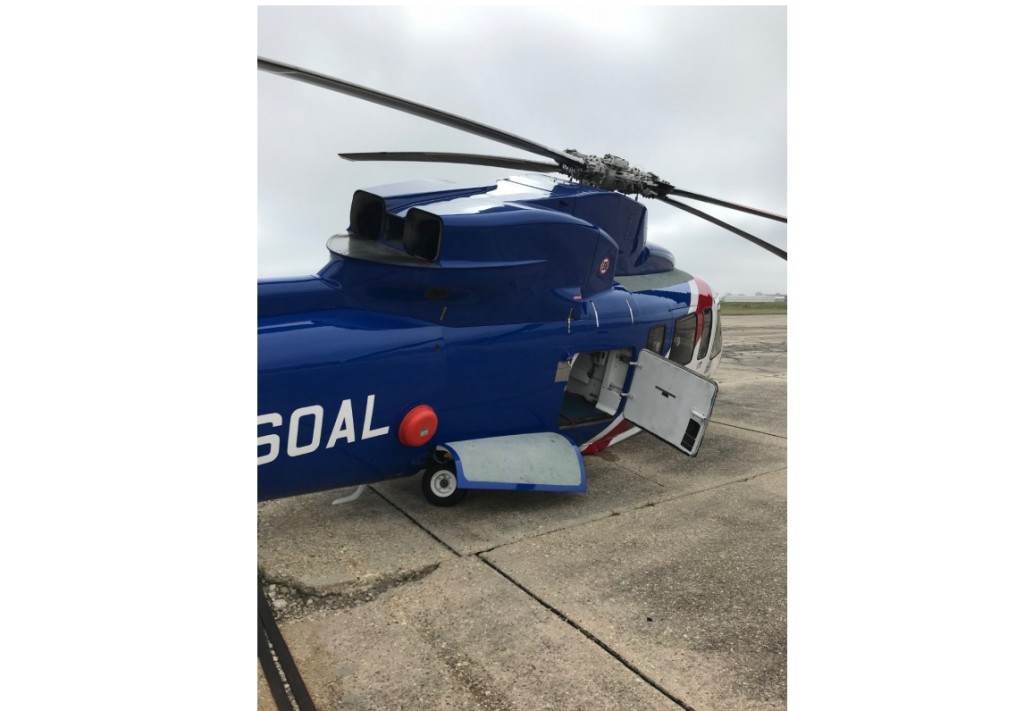 UPDATE 12 March 2019: A Bristow Bell 407, N577AL, operated for Talos Energy, was lost shortly after take off from  Galliano, LA on 10 March 2019.  The pilot and single passenger both died.  UPDATE 19 November 2020: NTSB Probable Cause: The pilot’s loss of control during cruise flight as a result of spatial disorientation while operating the helicopter in close proximity to terrain in marginal meteorological conditions.

UPDATE 28 June 2019: The 2016 stats may have to be revised in light of this belated report: Tail Rotor Lightning Strip Damages AW139 Main Rotor

UPDATE 7 December 2019: A Panther Helicopters Bell 407, N79LP, with two persons onboard went missing in transit between 2 offshore installations about 25 nm SE of Grand Isle, Louisiana. Communications were reportedly lost 10 mins prior to the expected landing.  UPDATE 16 December 2019: The wreckage was subsequently discovered by a fishing vessel.  Both POB died.