On the 4 May 2022 a Norwegian registered Schiebel Camcopter S-100 rotorcraft Unmanned Air Vehicle (UAV) crashed into the Baltic near Staberhuk in Germany after an engine failures. 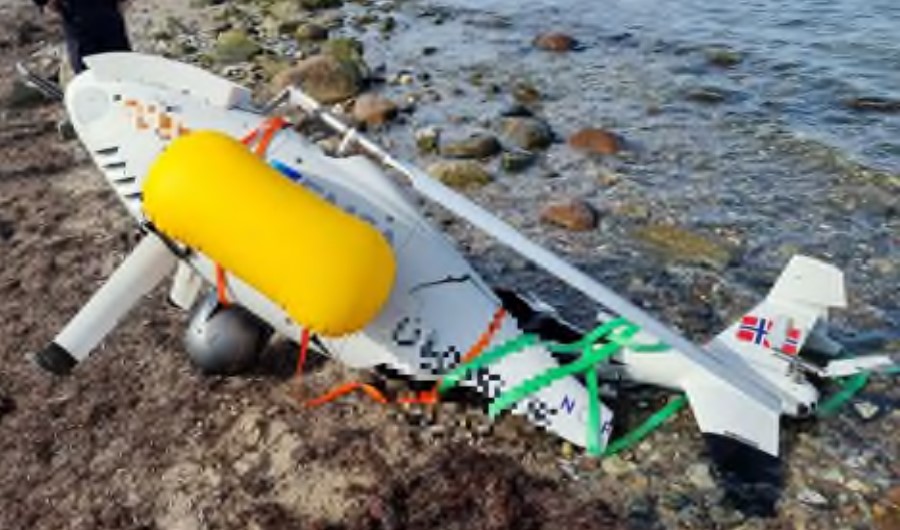 At 1300:56 hrs , the UAV took off in manual flight mode (MANU VTOL Mode)…  At 1302 hrs, the pilot activated the automatic flight mode (AUTO FLIGHT). During the flight, the UAV was up to 30 NM away from the take-off site.

The pilot activated the manual flight mode (MANU FLIGHT) a total of seven times in order to approach a vessel manually in low altitude and measure emissions.  Flight altitudes were between 71 ft and 267 ft AMSL.

Between 1508:51 hrs and 1512:15 hrs, while the UAV was in manual flight mode, loss of link occurred… The recorded engine parameters (cooling water temperature, rotor cooling and exhaust gas temperature) prior to the loss of link and afterwards were within the normal range.

At 1514:55 hrs, the pilot activated the automatic flight mode and the UAV commenced a return to base cruising at c 85 kt .  At 1531 hrs, the UAV began to reduce speed.

At 1534:56 hrs, the recorded rotation speed of the engine of previously 7,100 rpm and that of the main rotor of 1,187 rpm plunged within one second.  …the UAV was about 50 m east of the Fehmarn beach in horizontal flight at about 90 ft above the water with a ground speed of 1 kt.

At 1535 hrs, the UAV crashed into the Baltic Sea. The flotation system fitted to the left side of the fuselage deployed automatically and kept the UAV close to the surface.

This was shortly before the Pilot Control Operator (PCO) would have taken over from the Pilot in Command for a manual landing.

The engine was disassembled by investigators. It was determined that parts of the coating inside the Wankel rotary engine had separated and the rotor had been blocked by coating debris.

We will update this article as more details emerge. 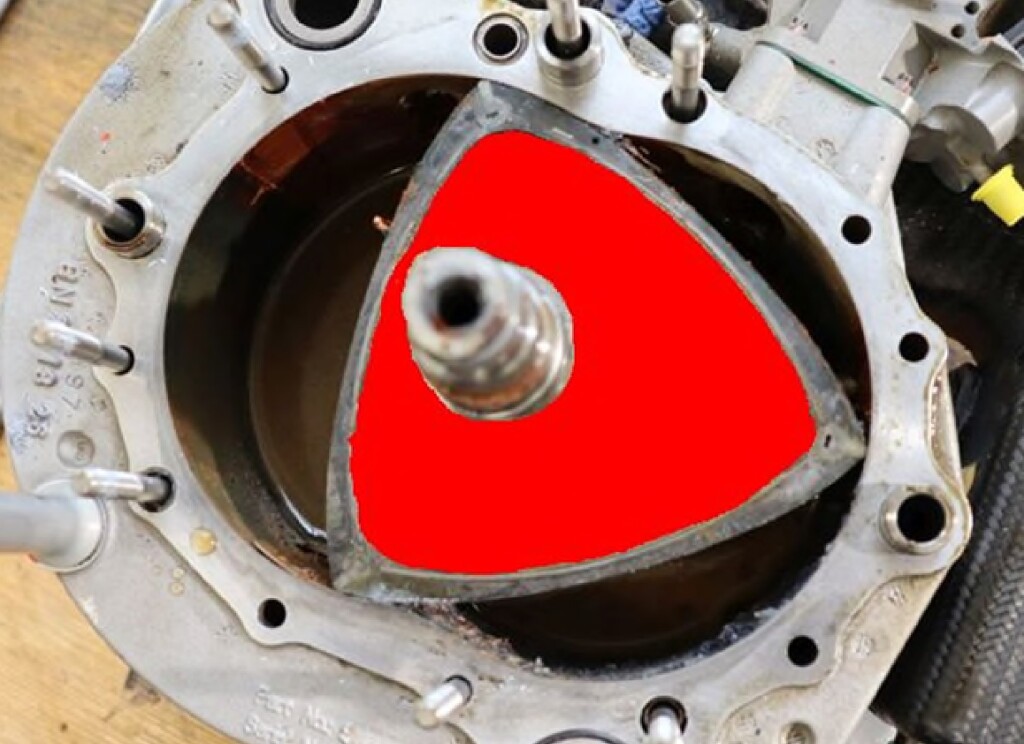