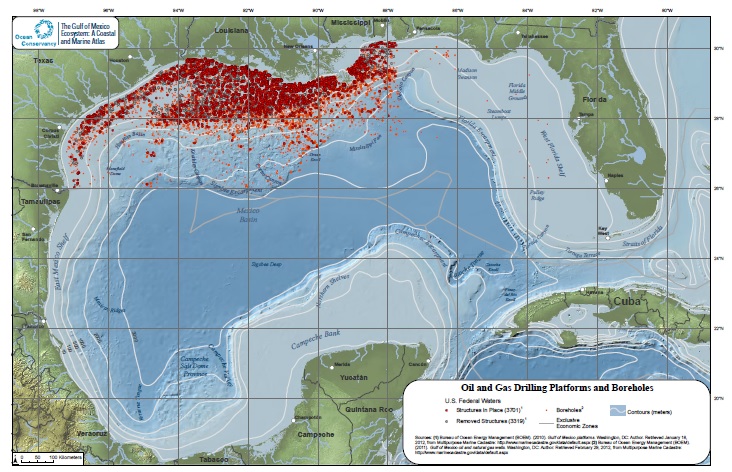 The pilot and four passengers on-board died after the helicopter impacted the sea approximately 8 minutes after departing Sabine Pass, Texas en route to a platform in the West Cameron 157 block of  the GOM.  According to the NTSB: 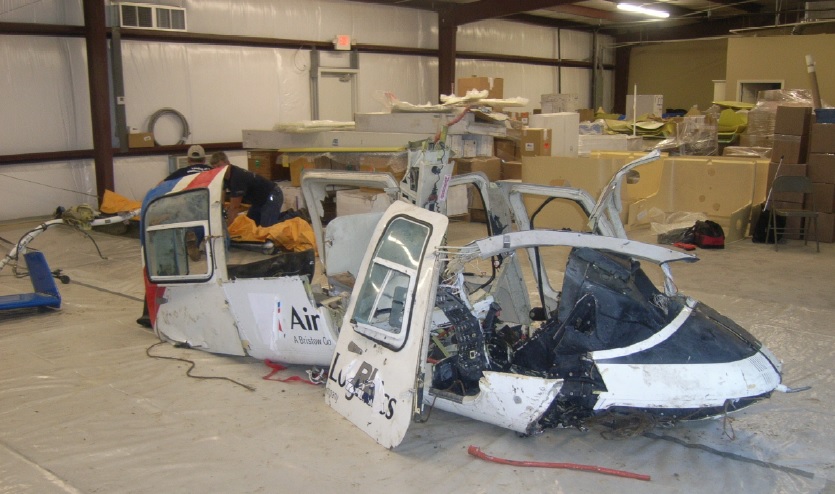 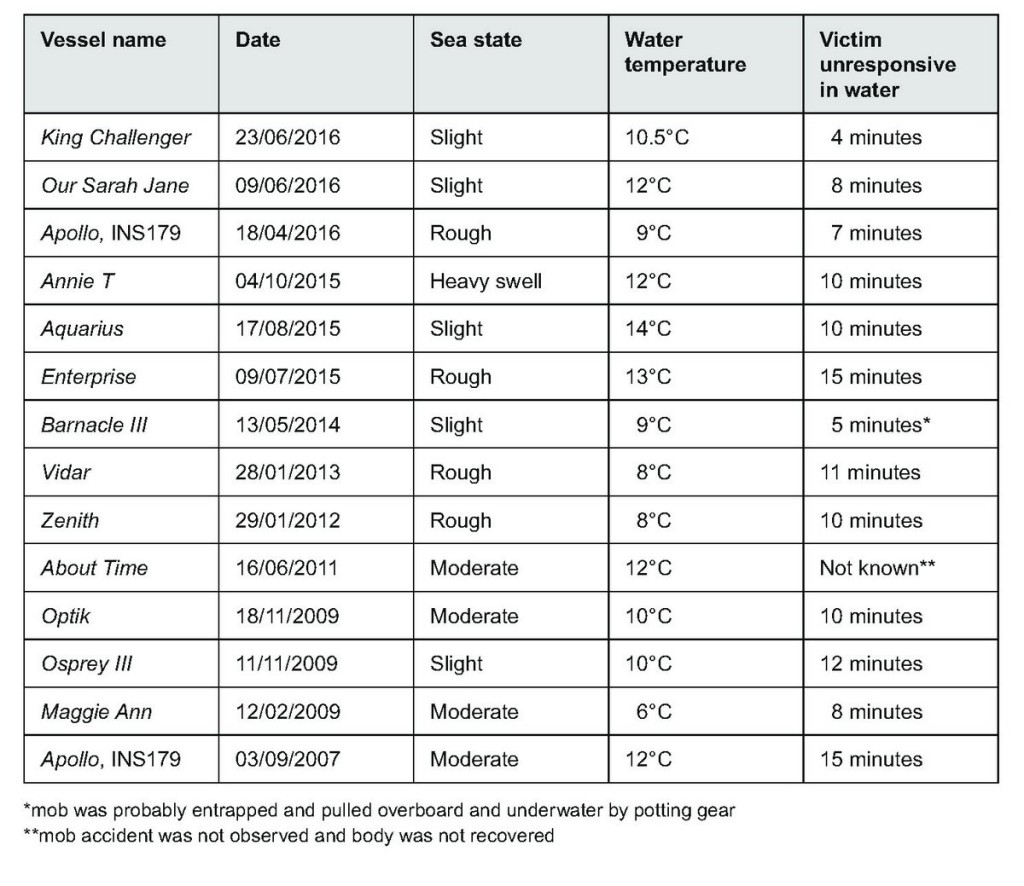 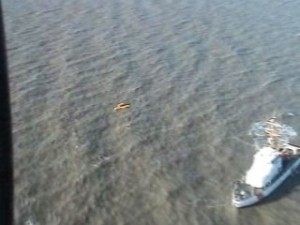 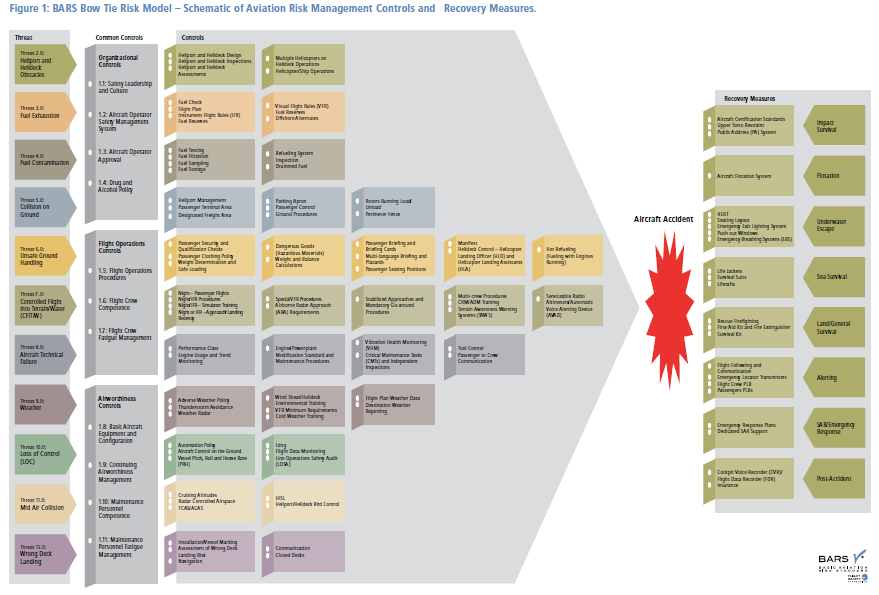