Public companies should appoint a “Contrarian Director” to systematically challenge management recommendations, says Australian corporate lawyer Siobhan Sweeney.  Sweeney won the 2015 Cambridge-McKinsey Risk Prize at the Centre for Risk Studies at University of Cambridge Judge Business School for her paper on the subject:

In the current economic climate marked by volatility and uncertainty, risk oversight by boards is increasingly important. The function of boards to ensure a healthy balance between risk-taking and risk avoidance is critical to the success of the company and the stability of the economy.

This paper notes the significant failings of boards in this regard. The changes suggested by this paper go directly to improving this position. The paper examines the economic, social and psychological forces propelling directors on boards towards collegial consensus and deterring real independence from each other.

The paper offers a highly innovative yet simple solution. It develops the concept of a ‘Contrarian Director’, inspired by the Advocatus Diaboli (‘devil’s advocate’) of 1587 but modelled more closely to the Advocate General of the European Court of Justice. The paper provides a structure and process to appoint and support this director. The result of these proposed changes would be a change to culture on boards and a radical improvement in the risk oversight function by boards.

The name derives from the Greek for someone who “habitually opposes or rejects prevailing opinion or established practice”.  The aim of the proposal is to prevent groupthink and rubber-stamping of management decisions by overly-collegial boards by ‘independent’ non-executive directors who are independent in title only.  The Contrarian Director’s role would be to review every recommendation to the board of substance, giving careful consideration to any possible case, if any, against the recommendation.

There have been a wide range of scandals in recent years were boards have agreed to flawed proposals without adequate challenge or failed to stop risky or illegal practices, for example the classic tales of:

So any proposal that enhances corporate governance and engenders a more questioning culture (as recommended by Charles Haddon-Cave QC in the Nimrod Review) is worth attention.  It is perhaps not surprising that a quasi-adversarial solution has been proposed by a lawyer. 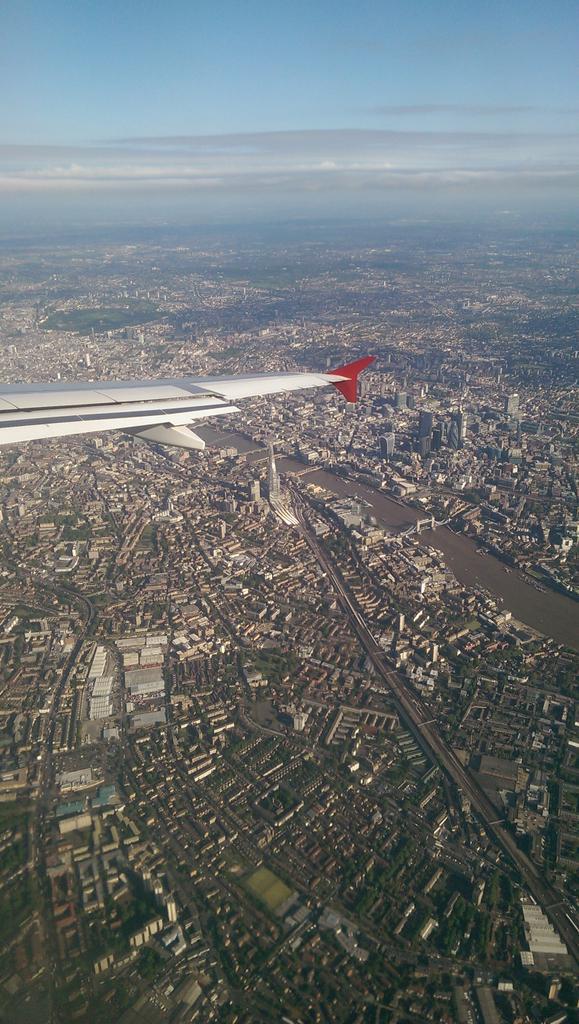 Perhaps it would be better to appoint multiple non-executive directors who have the right knowledge to ask challenging questions, identify weaknesses in proposals and opportunities to reduce risk, perhaps supported by a small staff to gather data independently for them.

UPDATE 11 September 2015: This article offers a complementary perspective Why Getting Directors on Board with Risk Management Matters.  It also emphasises sharing accountability for risk management across the board.

UPDATE 30 January 2017: Looking at the The Takata Scandal and the Value of Diversity for boards and management teams: “The problem is not with any specific culture — all of which have their advantages and disadvantages — but with a lack of diversity. After all, it’s easier to fall prey to groupthink when you’re part of a uniform group”.  More on Takata: Airbag Explosions: Independent Takata Corp QA Panel (‘Skinner Panel’) Reports

UPDATE 8 February 2017: The IoD explains: How to become a non-executive director

Today, the real challenge for decision makers is how to turn knowledge into insight. Board members are overloaded with information and are attempting to make the right decision in a short period of time. For the decision process to be effective, board members need to understand how their brains work.

Among all the biases affecting quality of judgement and decision making at board level, the most common one is certainly the overconfidence effect.

Playing the devil’s advocate and framing the problem through different angles will reduce the effect of the cognitive distortions that lead groups astray.

Expertise, diversity and inquiry are key practices that make a board intelligent. The members of such a board collectively reflect on how they make judgements and decisions, and practice “score keeping” – developing an understanding of how often and why they have been wrong in the past. In this way board members become aware of their own biases and become more effective in addressing them. These boards also embrace diversity and feedback as essential practices for developing their intelligence.

UPDATE 23 May 2017: 12 Questions to Determine Board Effectiveness

UPDATE 12 January 2018: Enron and the Hubris of the “World’s Leading Energy Company”

UPDATE 1 March 2018: How Leaders and Their Teams Can Stop Executive Hubris: Building a culture of critical thinking and humility can spare companies from the ravages of excessive CEO confidence.

UPDATE 4 August 2018:  Smart companies hire people who don’t believe in their mission: perhaps the headline of this article is over-blown, but hiring people who are share your values but prioritise them differently could help constructively challenge proposals and identify the unintended consequences.

Aerossurance has extensive safety, risk management and organisational governance experience.  For practical advice you can trust, contact us at: enquiries@aerossurance.com