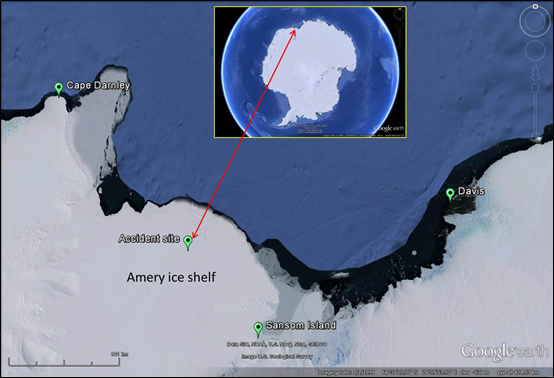 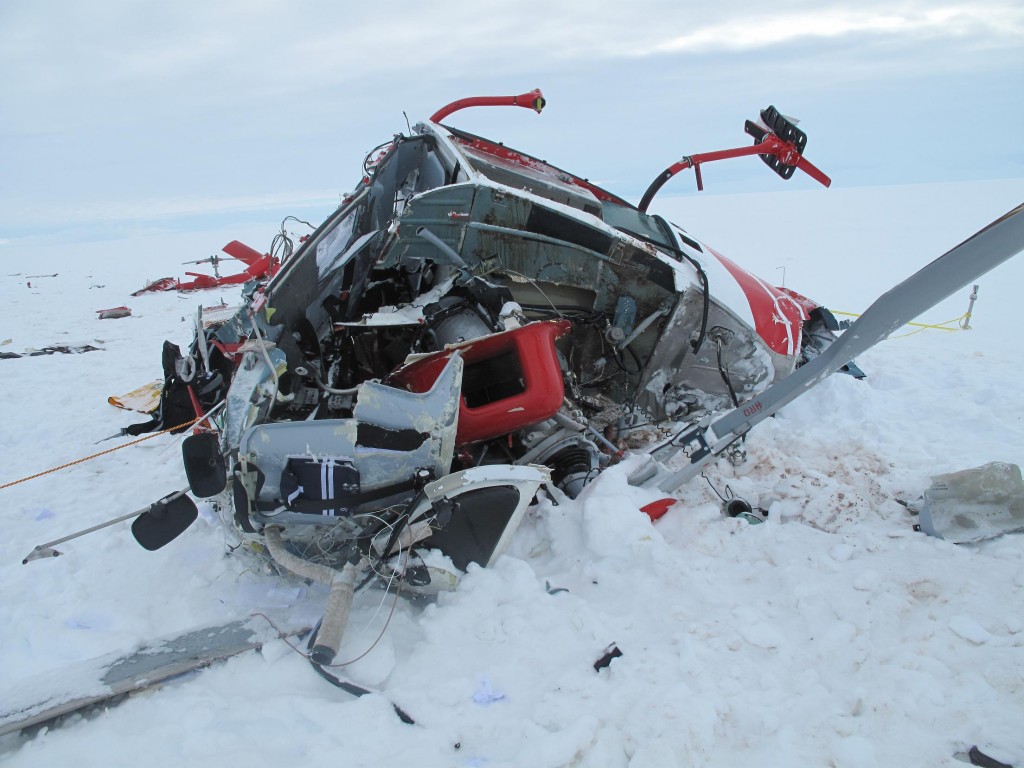 Four people died on 28 October 2010 when AS350 F-GJFJ, being operated by SAF Helicopters for the French polar research institute, the Institut Paul Emile Victor (IPEV),  collided with terrain in poor and decreasing visibility.  In their report the BEA state: 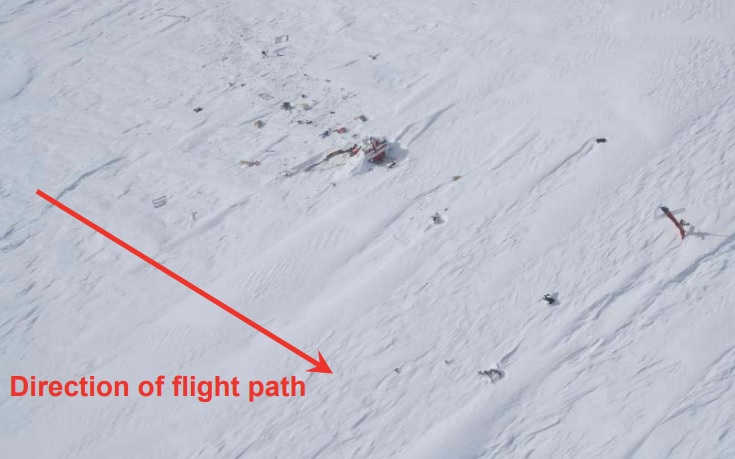 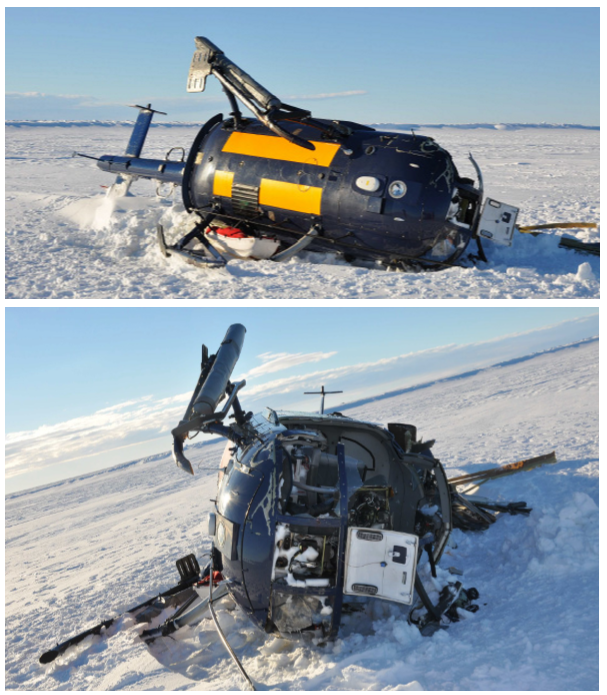 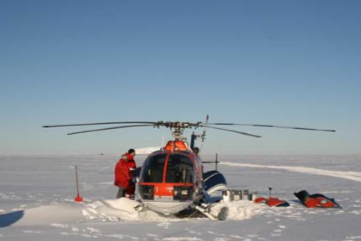 Aerossurance are highly experienced in helicopter safety, offshore and SAR operations, contracting for, and oversight, of specialist air operations and accident analysis.  For aviation advice you can trust, contact us at: enquiries@aerossurance.com