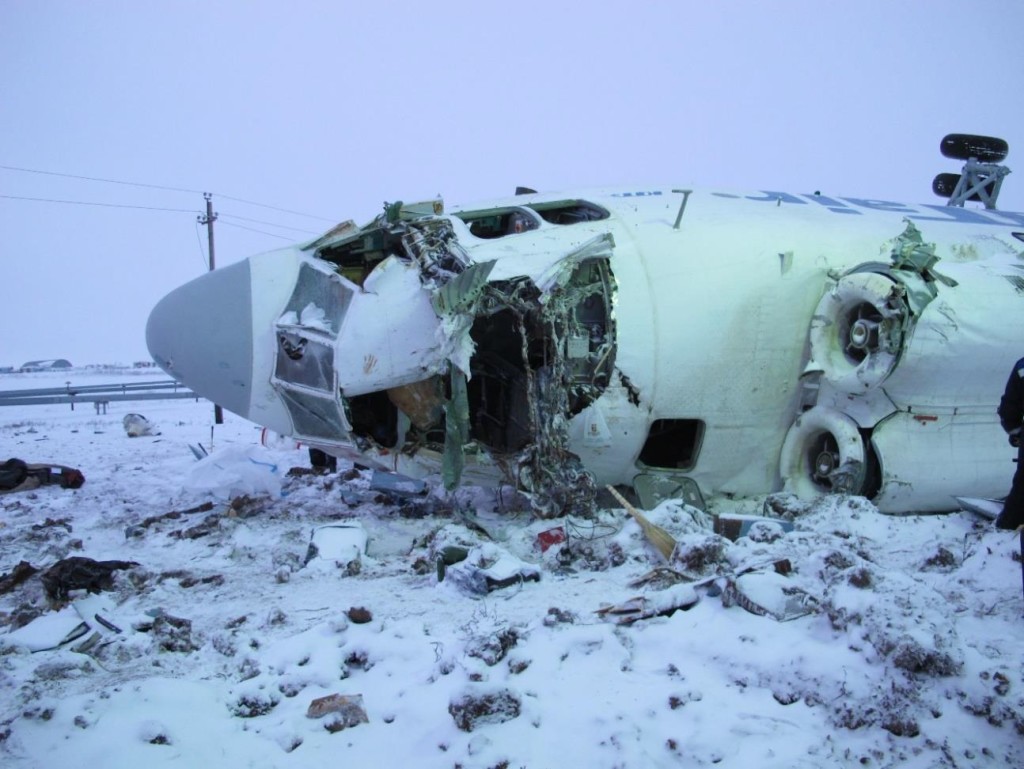 Five other crew members survived, one with head and spinal injuries.  The helicopter was returning from delivering 17 t of “building materials” to Naulskaya in the Nenets Autonomous Area.  the 56 t Mi-26T can carry a maximum payload of 20 t.  It is powered by two 11,400 shp D-136 turboshafts and has a 32 m (105 ft) main rotor diameter.

The IAC/MAK safety investigation report (only available in Russian) revealed that during a night VFR flight, the aircraft descended from 2000 ft to around 15o ft AGL, and slowed to c 30 knots,  c 3 nm from its destination at Pizhma as the weather unexpectedly deteriorated.  The crew had not received a more recent forecast while unloading at Naulskaya.

The investigators say the helicopter impacted the ground 760m from Pizhma during a second approach attempt after entering a Vortex Ring State (VRS) while distracted by the visual search for the landing site. 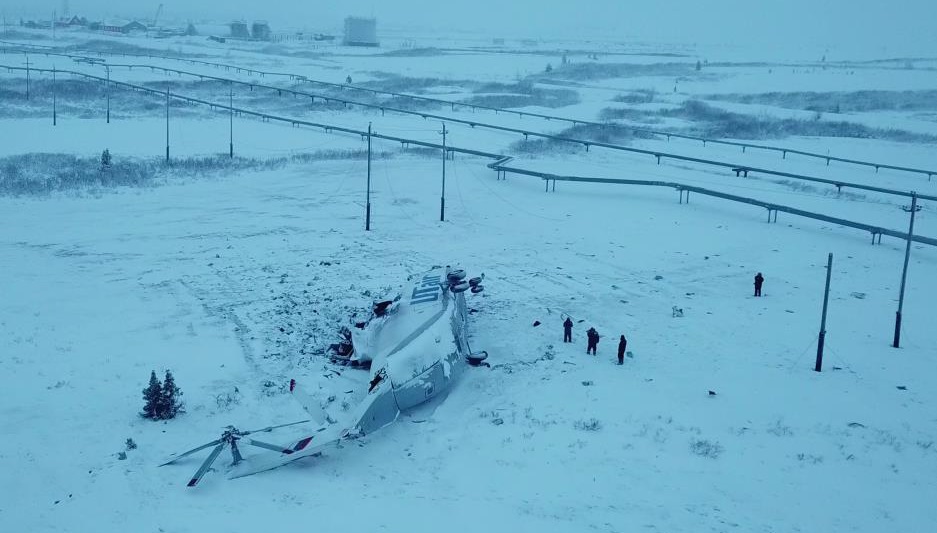 The accident was the result of the crew not making a timely decision to leave for the alternate aerodrome when the weather conditions on the landing site worsened to values ​​lower than those set for VFR. 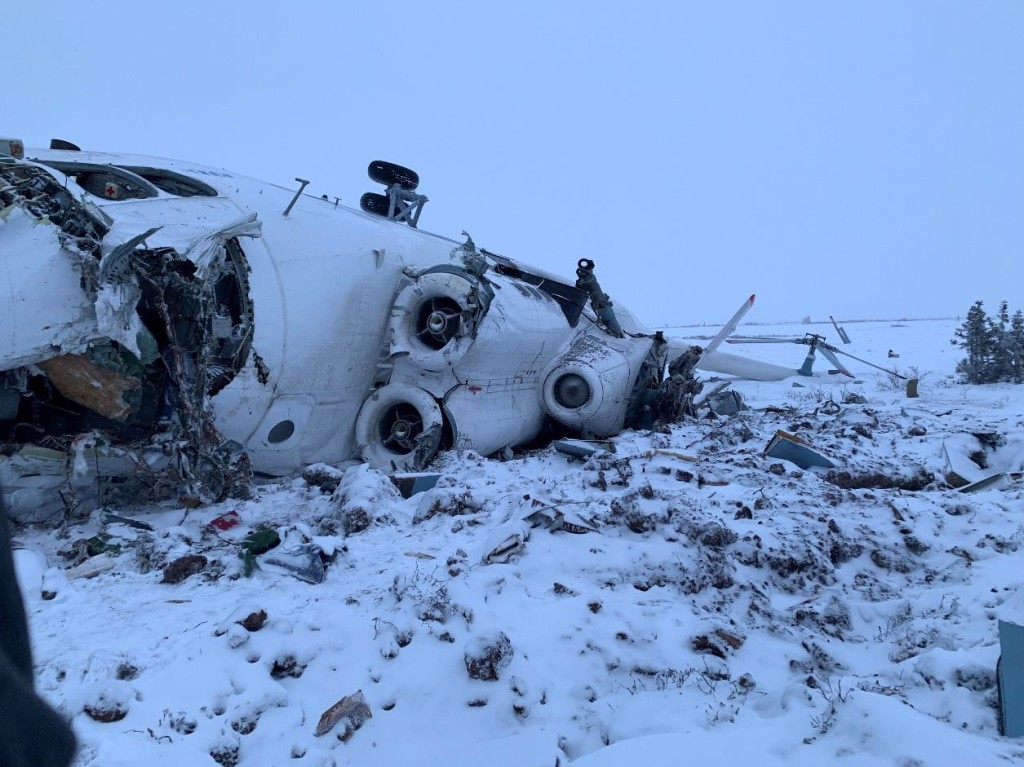 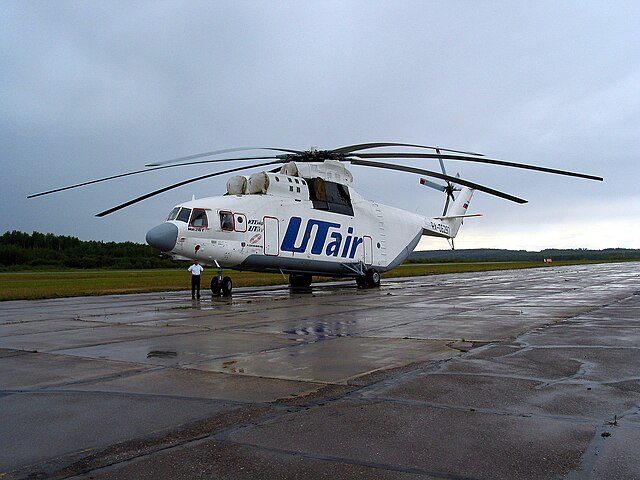