The Royal Canadian Air Force (RCAF) have reported on an incident during training of a new Maintenance Test Pilot (MTP) that lead to an engine failure on Sikorsky CH124 Sea King CH12428 on 11 May 2015 over the Strait of Juan de Fuca, South of Victoria, British Columbia. 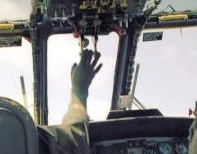 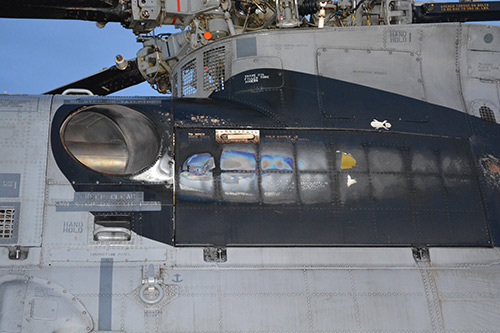 They go on to say that:

Fatigue was identified as a significant contributing factor leading to the perception error. The Royal Canadian Air Force (RCAF) is currently in the process of implementing a Fatigue Risk Management System (FRMS), which will be a multi-layered approach to preventing fatigue and managing fatigue-related risk. Full implementation of the RCAF FRMS is anticipated for mid-2017. Fatigue-modelling capability and FRMS are being developed as components of the RCAF Mission Acceptance / Launch Authorization (MALA) risk management tool. Although not directly causal to this occurrence, collateral findings and recommendations were also made regarding Aircraft Operating Instruction procedures and cautions for operating the manual throttle.

The RCAF provide no further information on how the fatigue occurred or the specific engine damage. 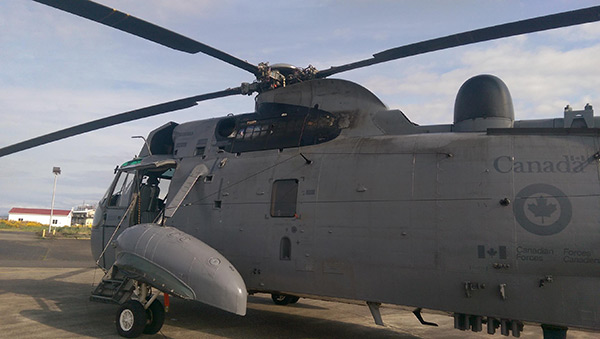