On 9 January 2020 at c20:29 Local Time privately owned Robinson R66 N450MC was destroyed in an accident near Mechanicsburg, Pennsylvania. The pilot and passenger both died. 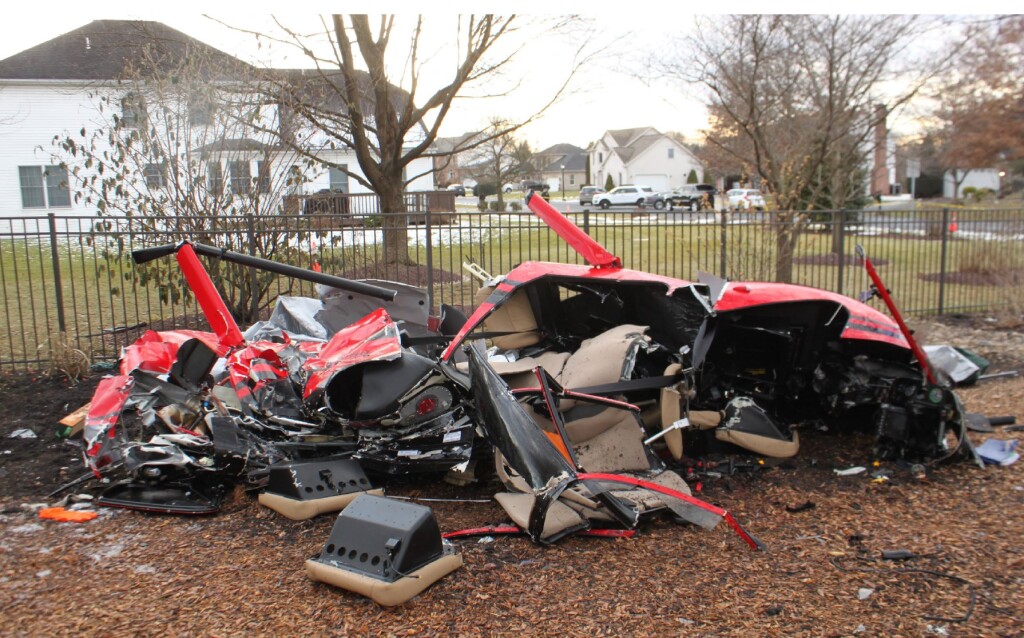 The helicopter pilot was conducting a night cross-country flight in visual meteorological conditions.

The pilot attended a [Roninson] safety course in February 2019 for the R66. At that time, the pilot had not accumulated any hours in the R66. …the instructor indicated that the pilot had “very good control” of the helicopter when performing normal and emergency procedures and that he was “very comfortable practicing the [autorotations].” The instructor suggested that the pilot obtain more training on emergency procedures. The pilot was rated “average” on all demonstrated maneuvers.

Recorded data showed that while the helicopter was flying at an altitude of about 2,300 ft mean sea level and at an indicated airspeed of about 107 knots, slight pitch and roll oscillations occurred for about 20 seconds followed by a left roll that continued until the helicopter was inverted.

A main rotor blade contacted the tailboom, leading to an in-flight breakup over a residential area. 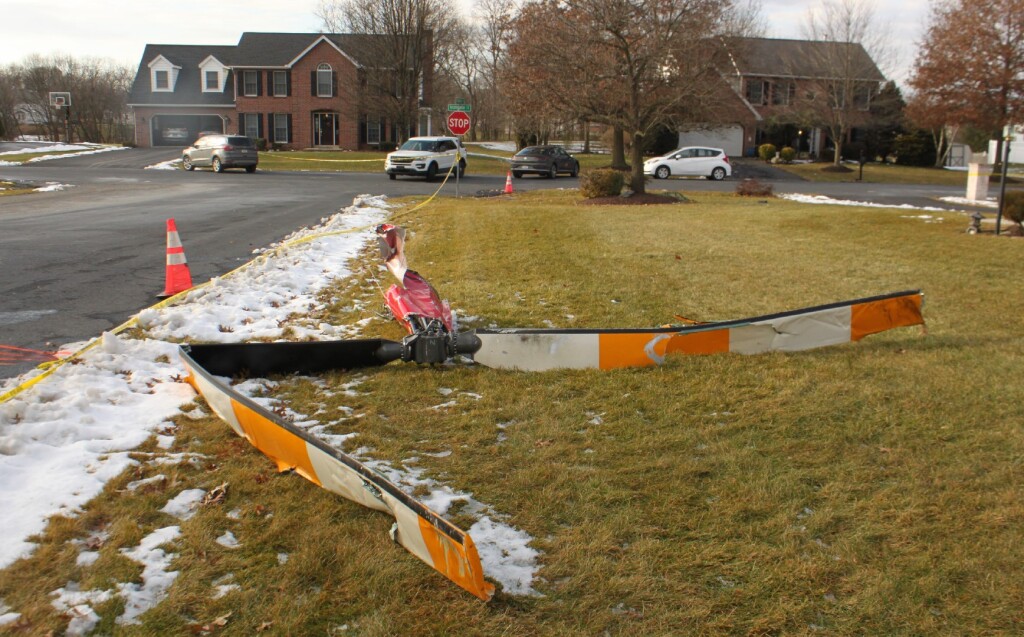 Pitch and roll hardly changed before the in-flight upset, so the investigators concluded that the autopilot was mostly likely engaged when the pitch and roll oscillations started.

The oscillations could have been the result of:

While any of these scenarios might have precipitated the initial oscillations, none would have precluded the pilot from overriding the autopilot and manually flying the helicopter.

The helicopter was equipped with devices that recorded flight and engine data at a rate of at least one parameter every second.  However, the lack of an on-board crash-resistant cockpit imaging system hampered the investigators ability to reach a conclusion.

…it incorporated a cockpit camera system as standard equipment on all similar model helicopters manufactured beginning the year after the accident and offered as a kit for existing helicopters the same year.

However, those camera systems were not crash-resistant.

During 2001 and 2009, the pilot was diagnosed with obstructive sleep apnea and coronary artery disease, respectively.

The pilot was using a continuous positive airway pressure (CPAP) device for the sleep apnea “with good adherence and symptom control”.  The heart problem was assessed as a “mild-to-moderate” and “did not require stenting or surgery”.  The pilot did not show the typical symptoms of heart failure.  Small quantities of clonazepam and ethanol were found during toxicology testing but NTSB were not able to determine if these were relevant.

Overall the NTSB concluded that:

[No] operational evidence indicated that the pilot’s performance was deficient during the flight time preceding the oscillations. 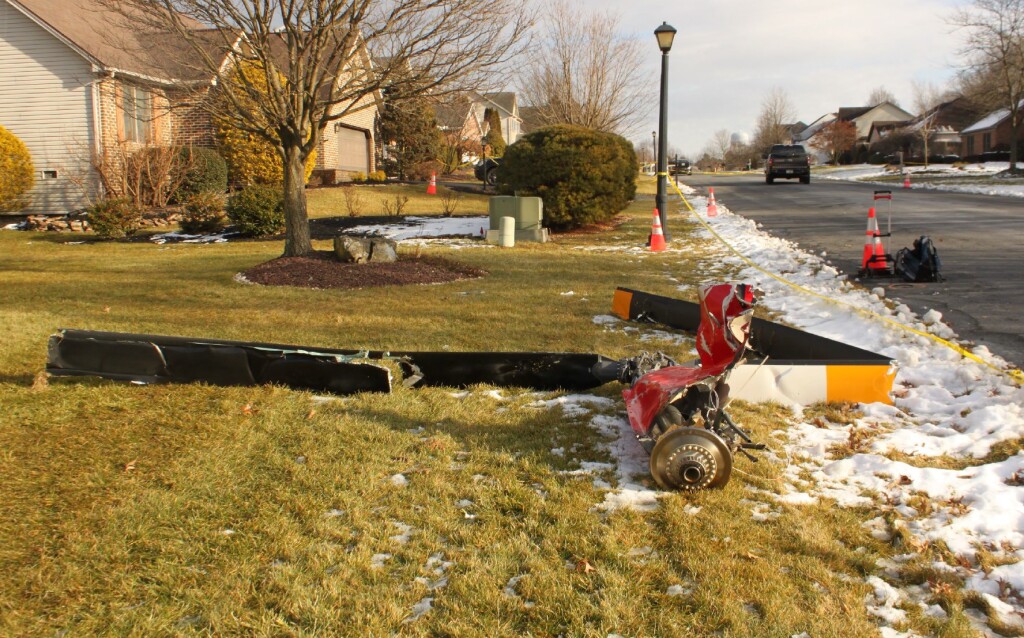 Investigators make no comment on the possibility of disorientation during a night VMC flight.

A severe left roll excursion after the onset of pitch and roll oscillations, which were not arrested by the pilot for to undetermined reasons. This resulted in main rotor blade contact with the airframe and a subsequent inflight breakup of the helicopter.