On 17 July 2018 Cessna 152 N24515 crashed near Fort Rice, North Dakota, during its second low-level aerial photography flight of the day from Mandan Airport, North Dakota.  The pilot, the sole occupant, was killed. 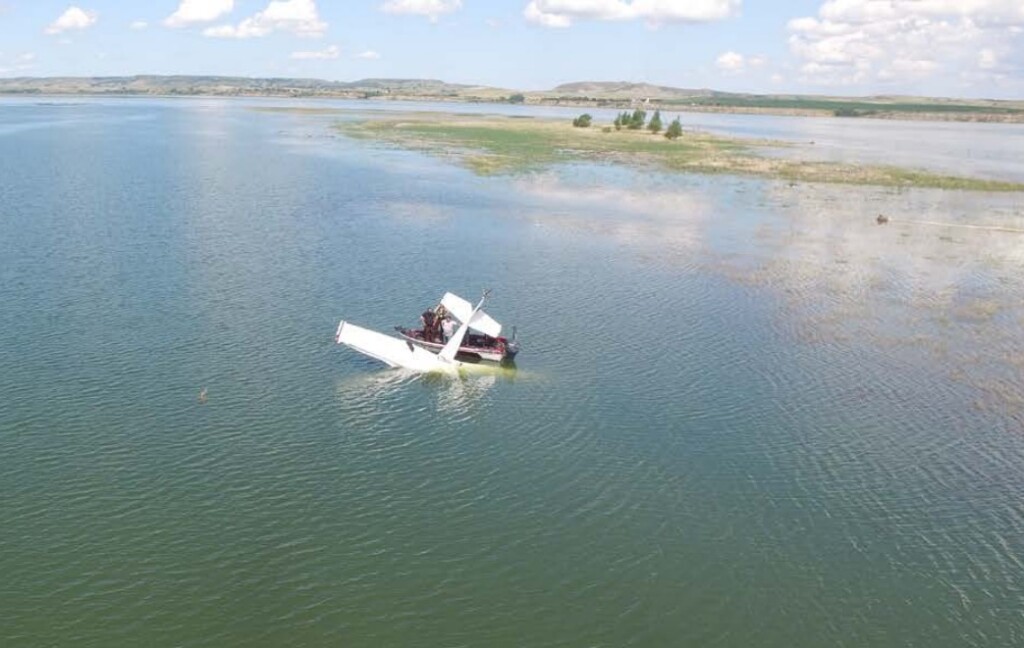 The US National Transportation Safety Board (NTSB) explain in their safety investigation report (issued 13 July 2020) that the pilot (35 years old with c 750 hours total time) would take the photographs through the left-hand cockpit window.   FAA radar surveillance data showed the aircraft had departed Mandan and flew to the target area to take photos of farms and ranches.  The aircraft subsequently left the target areas and flew over the Missouri River.  The NTSB say the aircraft then…

…made several low-level turns over the river, most of which were to the left. The last recorded data point showed that the airplane at 1,700 ft. msl and a groundspeed of 49 knots. 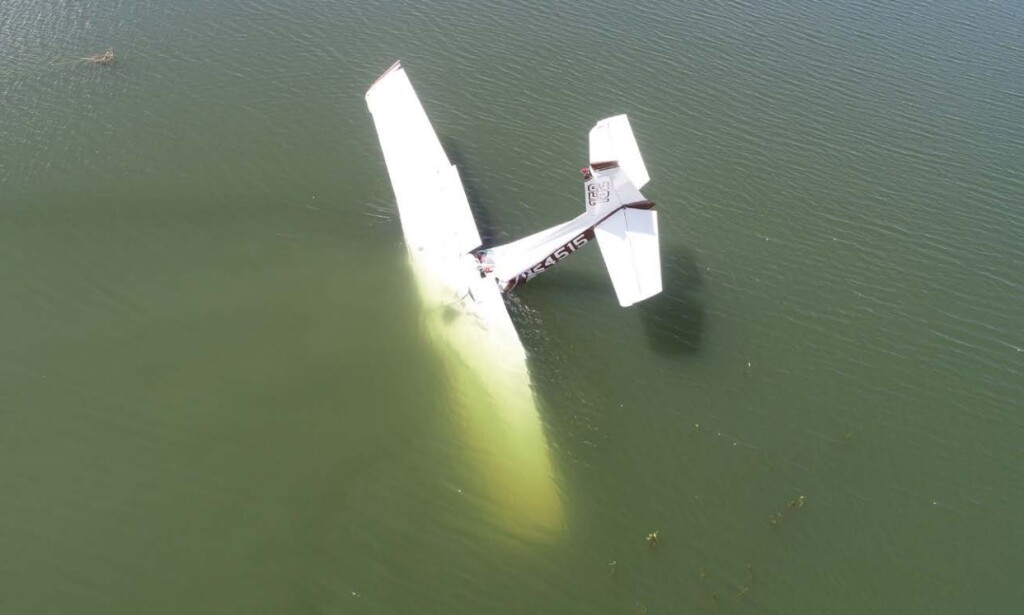 The airplane wreckage was found partially submerged in the river. The photographs from the pilot’s camera were extracted, and the last several images showed the river. 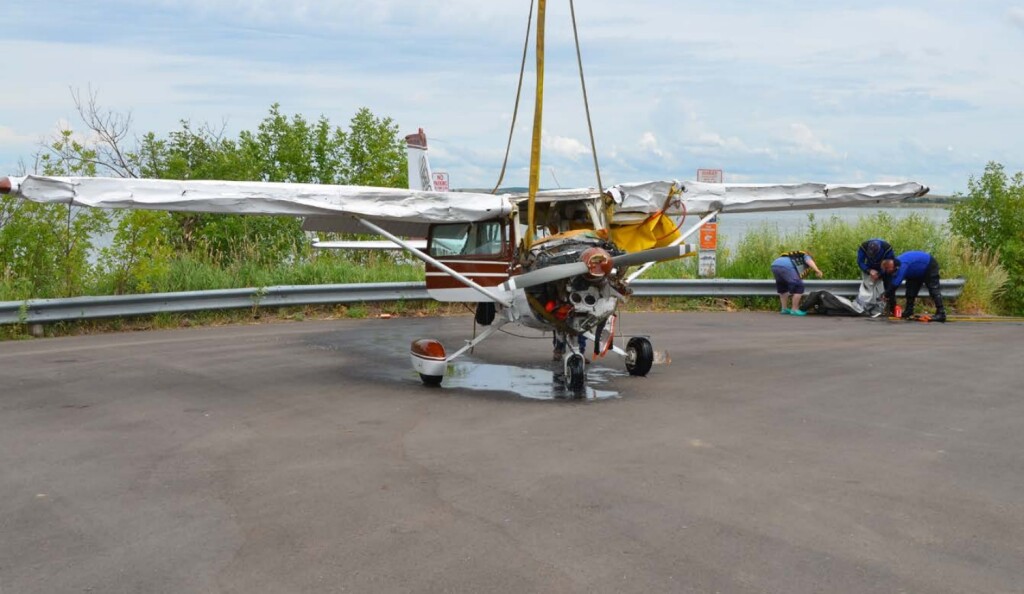 The pilot died of blunt force chest injuries. No pre-impact anomaly was found with the aircraft. 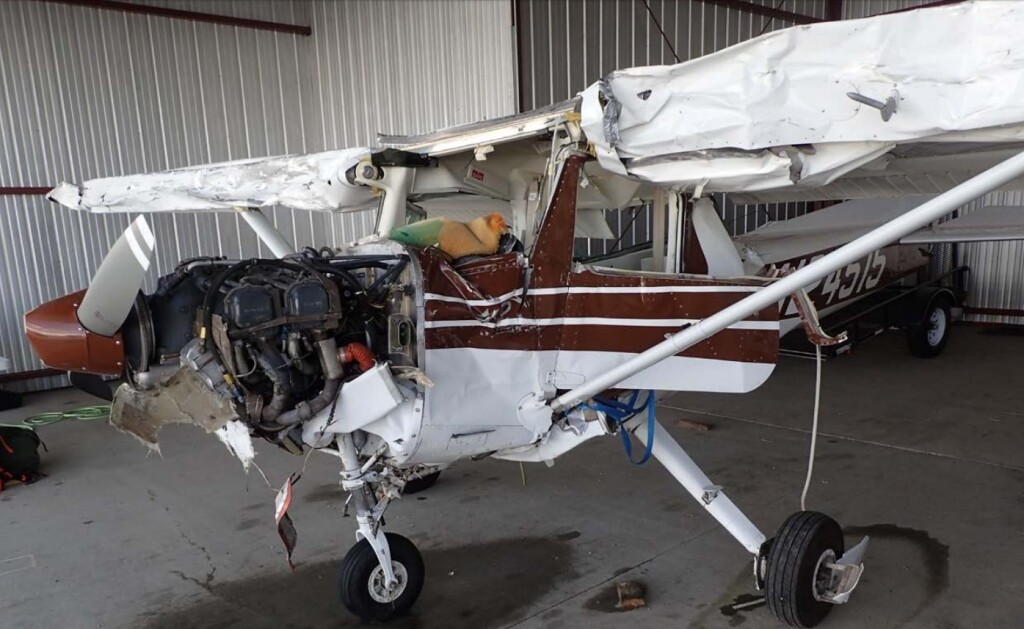 Given the temperature and dew point at the time of the accident, the airplane was susceptible to serious carburetor icing at glide power settings. The airplane was equipped with a carburetor temperature system that was installed on the right side of the cockpit [i.e. opposite to the direction the pilot was looking]. 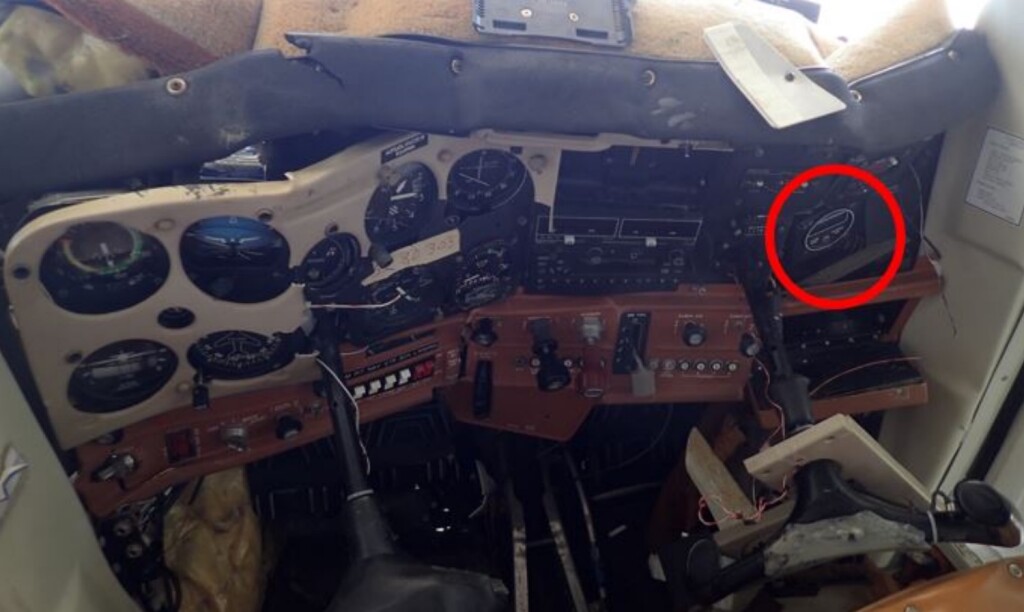 The system had an “ice zone” warning light that illuminated before carburetor ice could form. 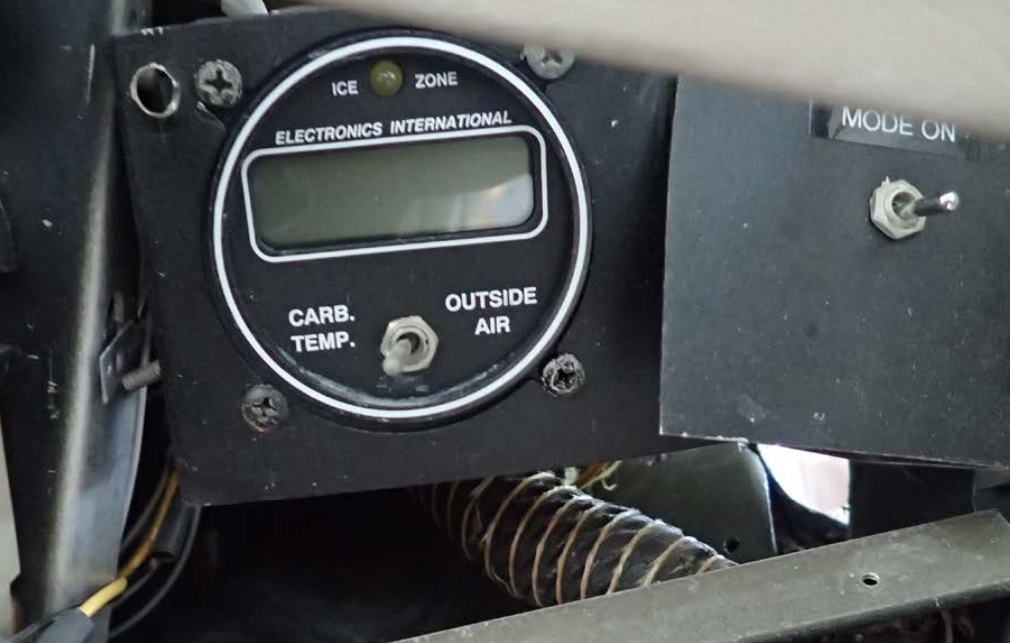 It is likely that, during the low-level turns to the left over the river, the pilot was focusing on taking photographs through the airplane’s left window and did not see that the ice zone light had illuminated. After illumination of this light, a pilot was expected to apply carburetor heat. However, the airplane’s carburetor heat was found in the off position. Thus, given the ambient conditions at the time of the accident, it is likely that carburetor ice formed and resulted in a loss of engine power. Because the pilot’s attention was diverted to the photography mission, he likely did not notice the loss of airspeed, which resulted in the airplane exceeding its critical angle of attack, and a subsequent low-level aerodynamic stall.

Before the accident flight, a mechanic who assisted the pilot with refueling the airplane observed that the pilot kept rubbing his eyes. The mechanic surmised the pilot was fatigued. The mechanic suggested that the pilot that take a nap before continuing flight operations and the pilot replied that he can’t make any money if he isn’t flying, and subsequently departed for the accident flight. Evidence does not suggest that the pilot had a reduced sleep opportunity or circadian disruption during the days preceding the accident. However, at the time of the accident the pilot had completed one photo flight in the morning and was about 57 minutes into a second photo flight when the accident occurred. Although the pilot’s total flight time that day was not extreme, the single-pilot aerial photography flight required low level maneuvering and divided attention which could have been fatigue inducing from a workload and time-on-task perspective. However, there was insufficient information from which to determine whether fatigue played a role in the sequence of events.

The pilot’s failure to use carburetor heat in conditions that were conducive to serious carburetor icing, which resulted in a loss of engine power, an exceedance of the airplane’s critical angle of attack, and an aerodynamic stall. Contributing to the accident was the pilot’s diverted attention during the lowlevel aerial observation flight.

Airflow through a piston engine’s carburettor venturi results in a pressure drop that draws fuel from the float chamber. Carb ice occurs because this pressure drop causes the air to cool and thus the temperature can drop below zero. Ice then can begin collecting on the cooled carburettor throat, restricting airflow. 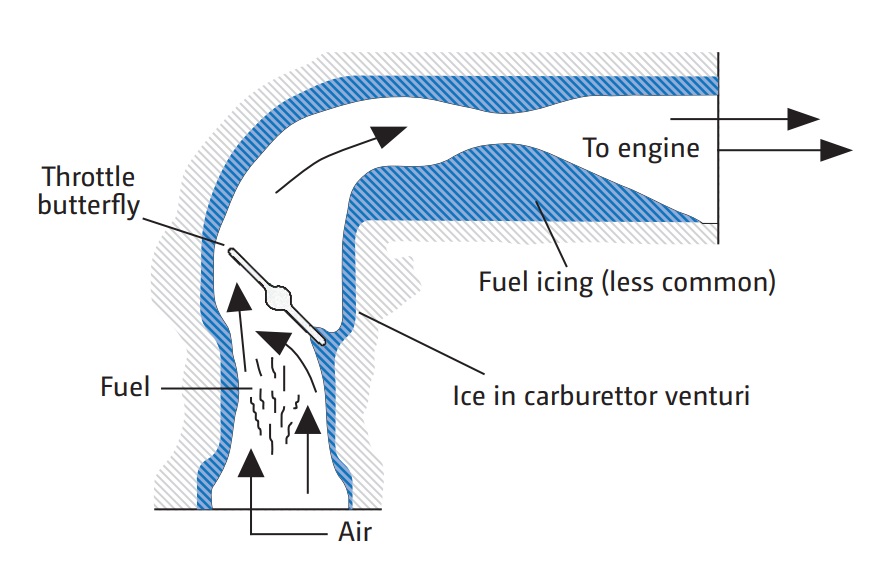 Carb icing is not restricted to cold weather. It will occur on warm days if humidity is high, especially at low power settings. 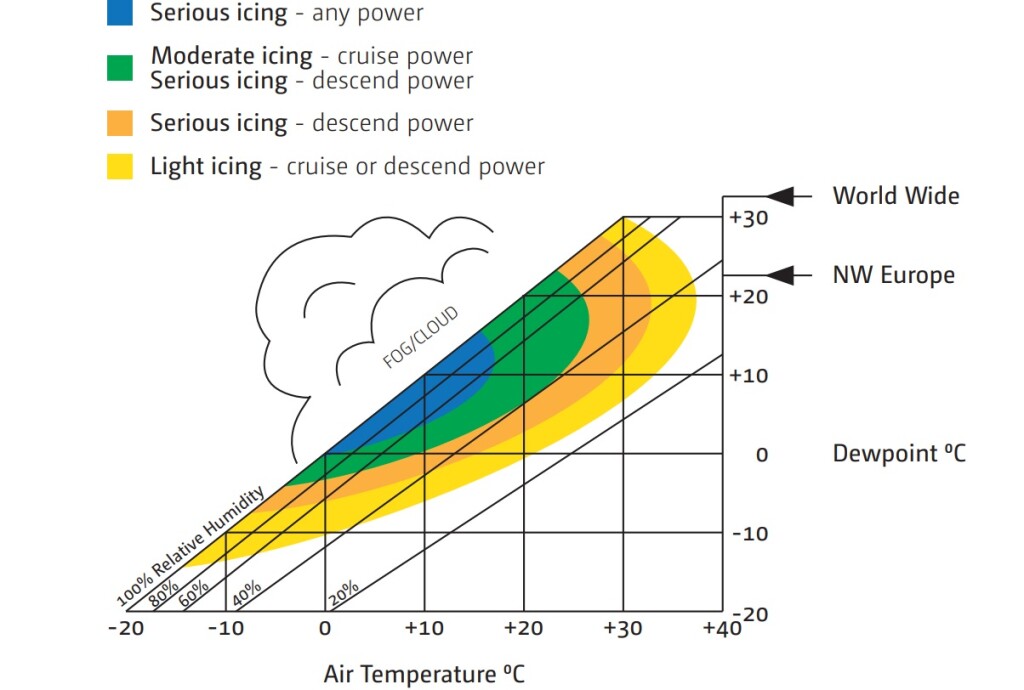 More details and recommended practices can be found in the EASA EGAST safety leaflet on Piston Engine Icing (source of the two illustrations above).

Aerossurance was to have run workshops at the EHA European Rotors VTOL Show and Safety Conference in Cologne in November 2020 on a) Safety Culture and Leadership and b) Contracting Aviation Services: An Introduction to the Basics. Sadly, these are postponed until 2021 due to COVID-19.