On 29 March 2019, during a training flight to practise asymmetric circuits Piper PA-30 Twin Comanche ZS-ICB of Johannesburg School of Flying was destroyed at Hiltonia-Syferfontein Airport (FASY). The student and instructor escaped with minor injuries. 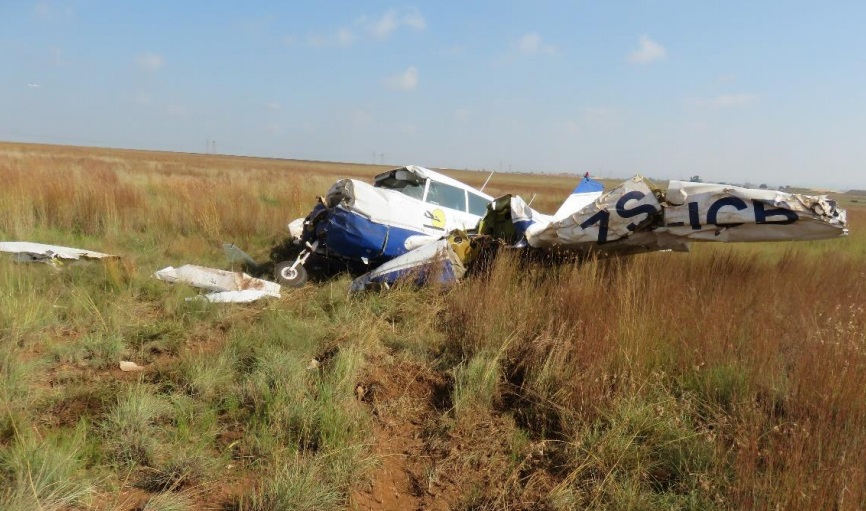 After a successful touch down, the student pilot then applied full power to both engines for take-off, the aircraft accelerated to 80 knots (kts) before rotation. During rotation, the aircraft banked sharply to the right and the instructor took over control and feathered the right-side engine, but it did not respond as expected. The aircraft lost height and impacted the ground with the right-side wing before ground-looping and skidding, facing the opposite direction from which it had initially taken off. 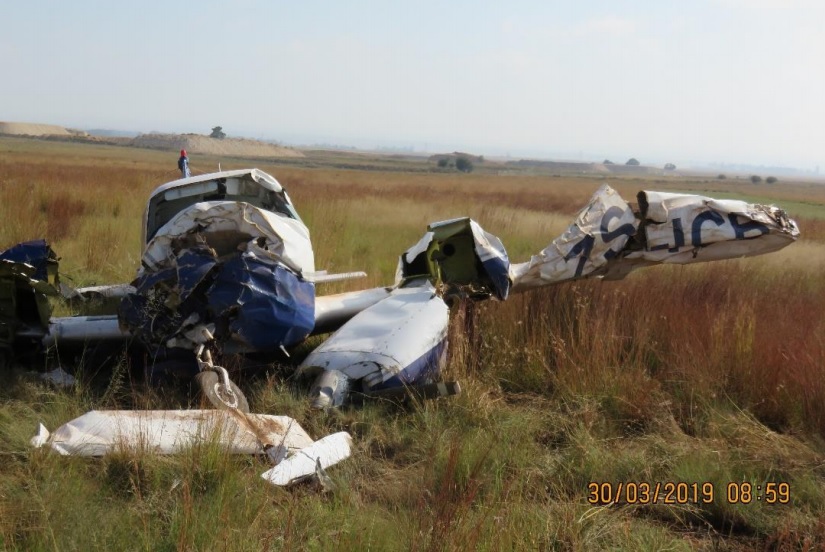 …revealed that the throttle control cable end fitting was missing. 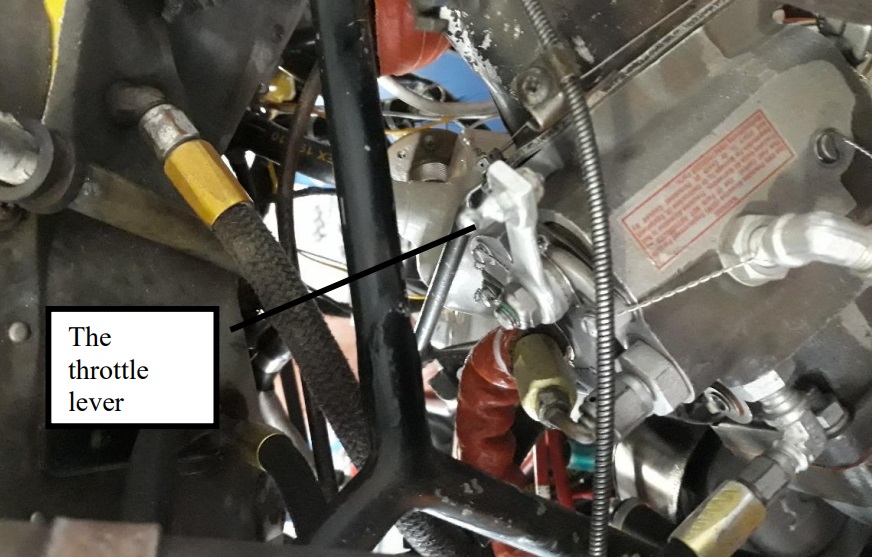 It was later found in the wreckage and it was not the original equipment fitted by the manufacturer. 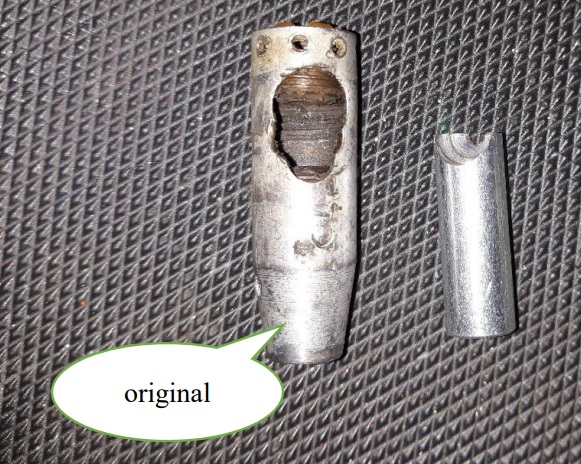 On inspection of the logbooks, it was discovered that the throttle control cable end fitting was fitted on 24 July 2018.

The AMO [also] did not follow the manufacturer’s SB 515 issued on 17 January 1977 which states that all Piper PA-30 Twin Commanche with serial numbers 30 – 1 to 30 – 2000 must be installed with a control cable ball joint retainer. 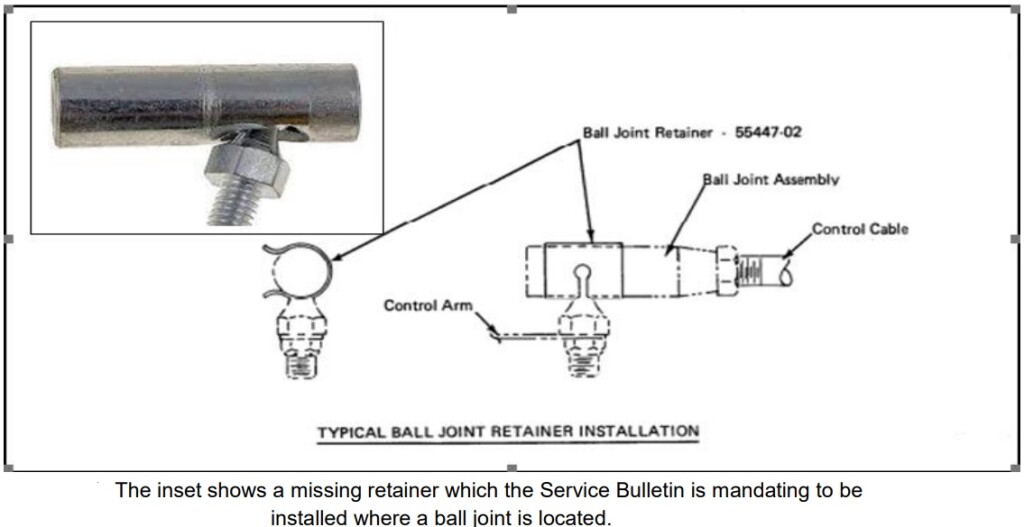 The AMO which fitted [the] unapproved throttle control cable end fitting without a ball joint retainer had ceased operation on 31 October 2018.