It has been reported that on 17 June 2021 a firefighting Sikorsky CH-54B, operated by an unspecified civil contractor, had just been started up to depart for a second water-drop flight of the day in Montana for the US Forest Service (USFS).

Upon performing system checks the PIC noticed resistance in the flight controls when pushing the cyclic forward. When standard checks were made and the issue wasn’t resolved, the aircraft shut down for further inspection.

Upon examination by maintenance personnel:

Initially the problem presented itself as hydraulic which led the mechanics to what seemed to be a suspect primary servo. The servo was replaced, but the problem persisted.

Further trouble shooting was done by disconnecting flight control rods from the primary servos forward and moving the cyclic in an attempt to isolate the problem to a specific section of the aircraft. This proved to be beneficial in that the crew was able to locate the source of the cyclic obstruction.

What was found was…

A loose, non-flight control, standard AN4 bolt was located behind a link in the cyclic mixer. 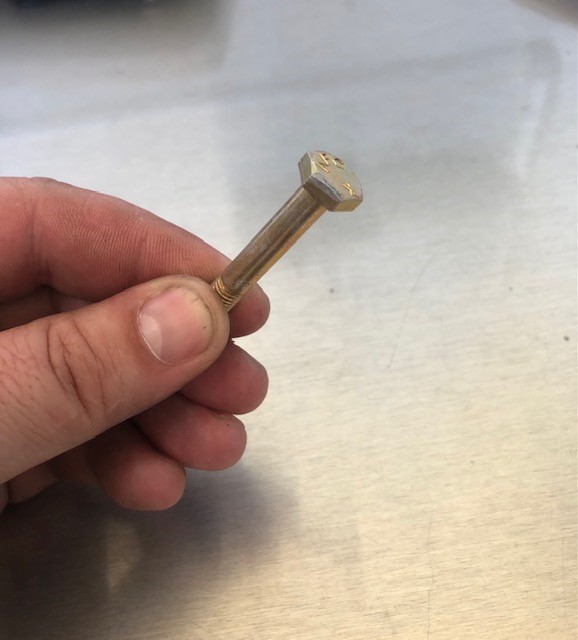 The bolt was removed, and a safety stand down inspection of the flight control system was performed with no other defects or obstructions noted. Ground control checks were performed as well as an operational check flight. All results were found satisfactory.

It was reported that the aircraft was “just out of re-build and this was their first time out for the season since the re-build” and that the bolt most likely had “been dropped during the re-build and found its way into the flight controls mixer area”.  The operator promptly initiated an investigation and introduced additional mitigations.  Also noted by the USFS “is the importance of doing a flight control check upon every start up”. 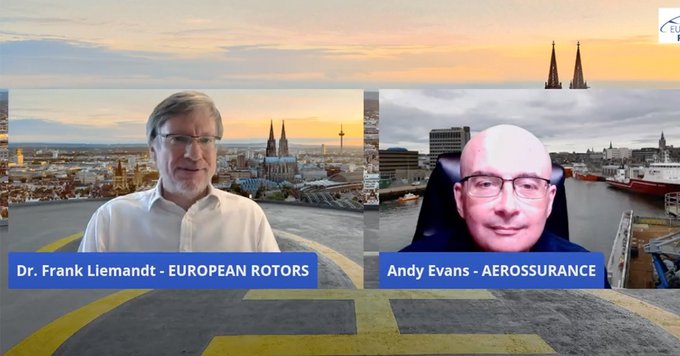