The Accident Investigation Board Norway (AIBN) has issued their report into a serious incident where West Air Sweden BAE Systems ATP cargo aircraft SE-MAF suffered control problems while en route on 25 September 2014.  Coincidentally, their report was issued on the eve of the 21st Anniversary of the Roselawn ATR 72 accident (we covered the 20th Anniversary of that 1984 accident last October). The AIBN say:

A cargo aircraft flying from Oslo to Trondheim gradually lost speed after reaching cruising altitude. The crew observed ice forming on the aircraft and activated the de-icing system. However, the speed continued to drop. The commander decided to descend to a lower altitude. Before the descent could be initiated, severe buffeting occurred. The nose pitched up and the aircraft banked in an uncontrolled manner. The first officer, who was at the controls, stated that he had to push the nose down by force. The ailerons did not respond properly, and the buffeting was so violent that he could hardly read the instruments. He was able to disconnect the autopilot, and the speed increased as the nose was lowered. Control was regained after about 30 seconds. The loss of altitude was not critical in relation to the terrain.

The aircraft continued to its destination and landed safely. 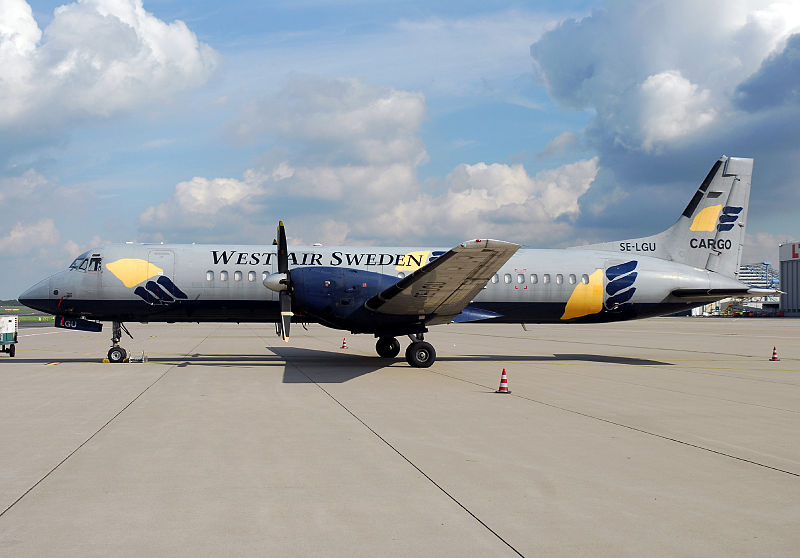 The AIBN go on to say:

Findings made during the investigation indicate that the loss of speed was a result of a combination of icing and mountain waves. A simultaneously occurring technical malfunction in the de-icing system had a minor impact only.

The investigation has also shown that the vibrations and the loss of control most likely were caused by a stall or incipient stall. When control was lost, the speed had dropped to 22 kt below the manufacturer’s recommended minimum speed for flying in icing conditions. The crew was not aware that minimum speed in icing conditions existed other than for the approach phase, and believed they had sufficient margin in relation to a stall. The senior operational personnel with the operator seem to have suffered from the same lack of knowledge. The investigation also revealed that the operator’s training program did not touch upon minimum speed in relation to icing during the cruising phase.

A potential for improvement in documentation from the type certificate holder was also identified.

The AIBN comment that the BAE Systems’ subsequent communications and clarifications in the AFM are significant improvements.  However they make two recommendations regarding making minimum speeds in icing conditions easily available for reference in the cockpit.

Aerossurance has extensive air safety, certification, operations and safety analysis experience.  For advice you can trust, contact us at: enquiries@aerossurance.com