Fire After O-Ring Nipped on Installation 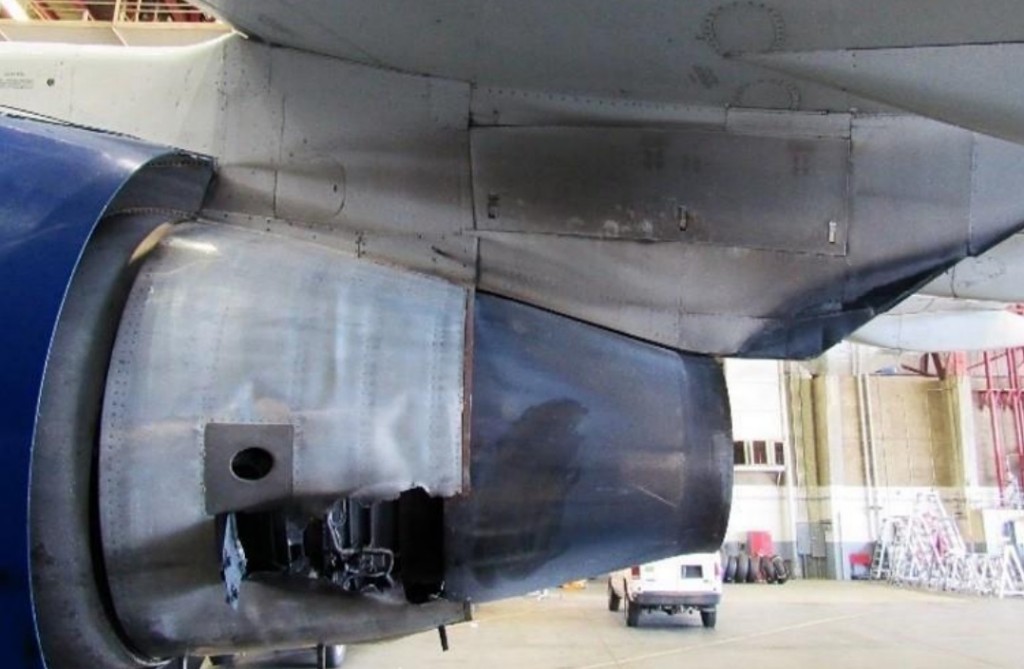 Thermal damage was limited to the right nacelle. The damage included a hole in the inboard core cowl consistent with a burn-through.

According to the US National Transportation Safety Board (NTSB) safety investigation report, the flammable fluid source was fuel leaking at the fuel flow transmitter (FFT)-to-fuel OUT tube joint.  On the morning of the flight the right engine FFT had been replaced. 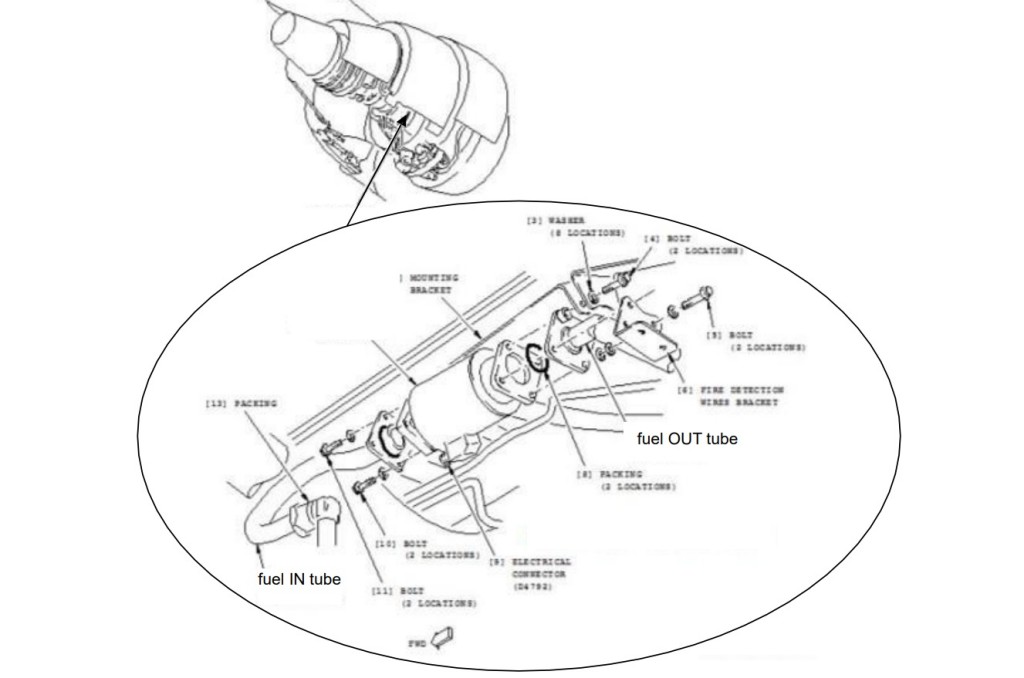 A rubbery blue-colored substance was found protruding from the top and left sides of FFT-to-fuel OUT tube joint. 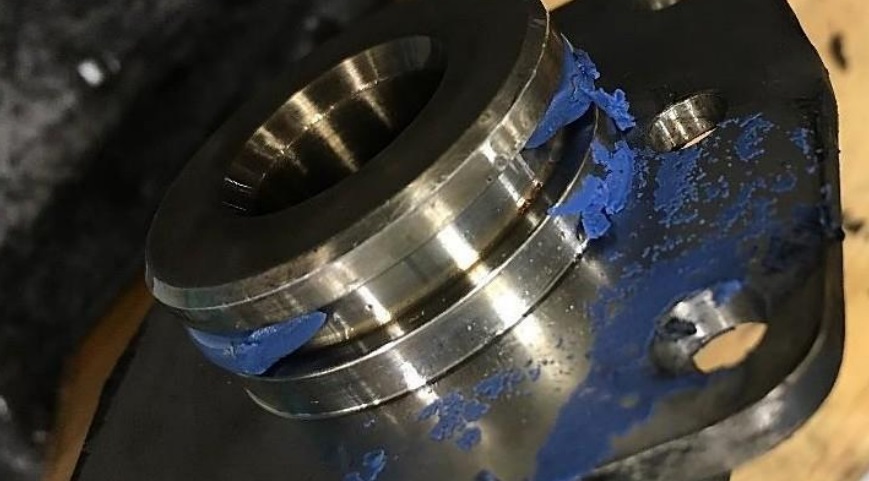 The FFT, fuel IN line and fuel OUT line were removed as an assembly. Pressure was applied to the assembly and leakage was observed at the suspect joint. The fuel OUT tube was removed. The tube O-ring was found eroded and with a 90° arc of material missing. 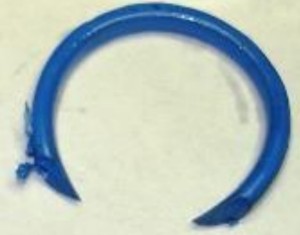 Both ends of the O-ring separation exhibited shallowly angled separations.

Parker Aerospace was asked to assess the O-ring separation. Parker reported that the similar angle/plane cuts on both ends of the O-ring is a commonly-observed damage condition that results from installation error.

It therefore was concluded the O-ring had been ‘nipped’ during installation that morning.  During the takeoff, high-pressure fuel  had therefore flowed past the damaged seal and sprayed into the engine compartment, contacting hot surfaces and igniting.

Maintenance personnel’s failure to ensure proper installation of a fuel tube O-ring, which resulted in an undercowl engine fire during initial climb.

Maintenance Instruction Review and the Fallacies of Compliance and Reporting

The NTSB go on to note that a review of the B757 Aircraft Maintenance Manual (AMM) FFT installation procedure found the following:

Boeing has since revised these instructions to correct these errors.

The FFT installation task used by the DAL technician to install the FFT directly aligned with the Boeing AMM and so included these omissions/errors.

So a focus purely on maintenance compliance monitoring would likely not have detected this prior to the incident, although the documentation anomalies probably should have attracted attention and been reported previously.

While the NTSB do not discuss if any reports had been raised previously, its not uncommon for personnel to not report such issues because they assume that someone else already must have spotted the problem.

Obviously, not damaging an O ring during installation is a fundamental expectation too.  The NTSB report does not examine the conduct of the maintenance task further, so there is no other insight into how the task was conducted

Applying the MOP principles could, for example, have helped identify any variability in maintenance standards and practices and captured documentation issues not otherwise formally reported.