As the collective was raised during take-off on a post-maintenance check flight of Robinson R44 II Helicopter, N395CE, in Lake Hood, Anchorage, Alaska on 7 January 2016 “the [Lycoming IO-540 series] engine abruptly experienced a total loss of power.  The helicopter remained on the ground and did not sustain damage. “ The National Transportation Safety Board (NTSB) say in their investigation report:

…the purpose of the flight was to do a post maintenance check flight after servicing and overhaul of the helicopter’s fuel injection servo assembly. Disassembly inspection [on 14 January 2016] revealed large amounts of white contamination ranging in consistency from grease like to solid. 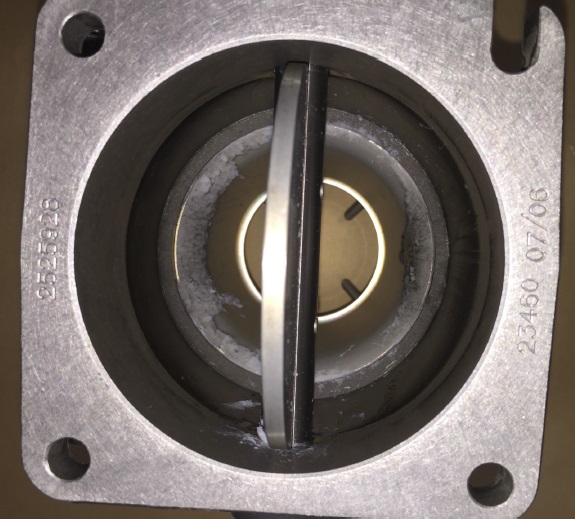 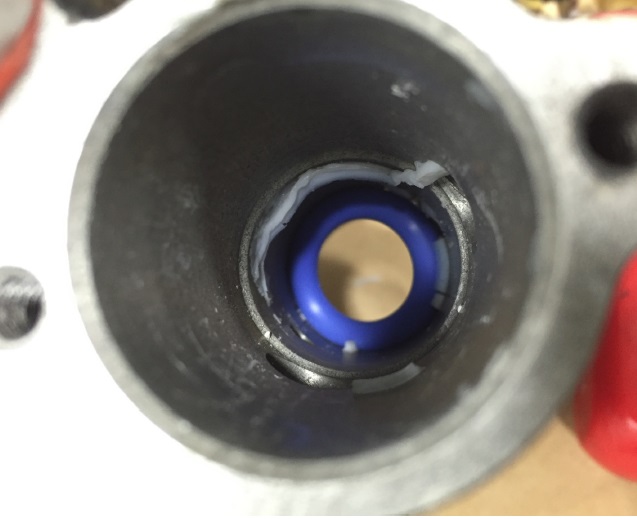 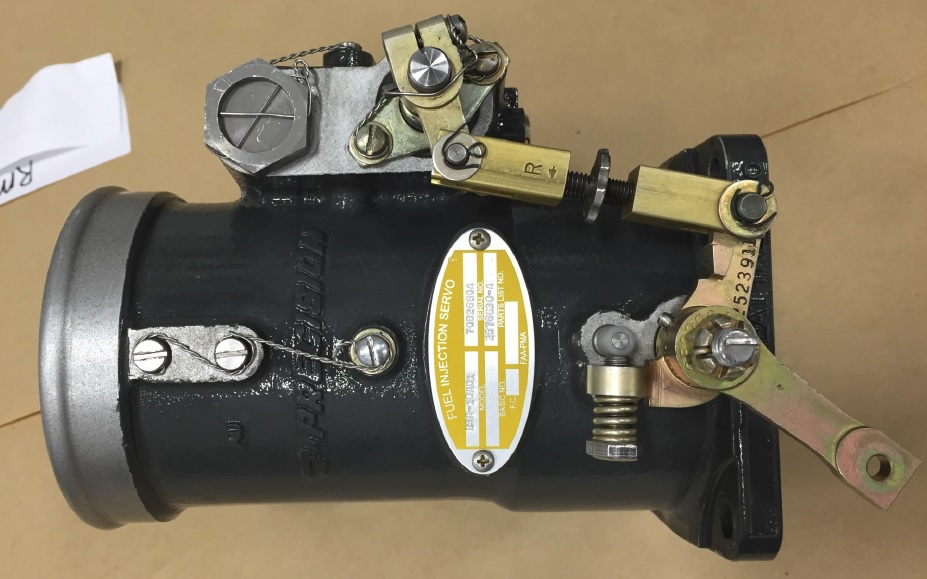 The inspection revealed excessive amounts of a white grease like substance throughout the fuel injection servo, consistent with the servo removed from the accident helicopter. A representative from Alaskan Aircraft Engines stated that about 6 months prior they had switched assembly lubricants to Dupont Krytox an approved lubricant, but due to the investigation realized it was not being used in accordance with the maintenance manual and ended in excessive and inappropriate application.

…Alaskan Aircraft Engines issued a Service Advisory that stated, in part: “Beginning in June of 2015 Alaskan Aircraft Engines purchased and began use of an approved assembly lube it had not used previously. This lube was used in excess and in locations not required by the manufacturer’s service manual. We believe this has the potential to cause a fuel distribution problem.”

They also recalled affected components. The NTSB determined the probable cause of this incident on 12 December 2016 as:

The overhaul facility’s improper and excessive use of an approved lubricant during overhaul of the fuel injection servo, which resulted in a disruption of fuel flow and a total loss of engine power. 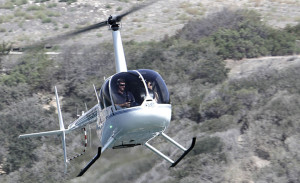 We now know that an earlier accident had occurred on 16 December 2015 at Valdez, Alaska. R44 N255VS of Vertical Solutions LLC had been departing on a powerline survey for the Copper Valley Electric Association (CVEA).  According to the NTSB report:

After liftoff, the pilot hovered the helicopter about 10 ft above ground level (agl) before commencing a left turn, accelerating to about 25 knots, and initiating a climb. As the helicopter climbed through about 20 ft agl, the engine experienced a total loss of power. The pilot performed an autorotation, but the helicopter landed hard, resulting in substantial damage to the fuselage, skids and tail boom. Review of the accident helicopter’s maintenance records revealed that the fuel injection servo had been repaired and reinstalled about 2 hours before the accident flight. During postaccident examination of the fuel injection servo assembly, small amounts of a white, greasy substance were discovered in the servo assembly. The greasy substance, later identified as DuPont Krytox, is a lubricant used in small amounts and specific locations, during reassembly after overhaul or maintenance of the fuel injection servo assembly.

The National Transportation Safety Board determines the probable cause(s) of this accident as follows:  The overhaul facility’s improper and excessive use of an approved lubricant during overhaul of the fuel injection servo, which resulted in a disruption of fuel flow and a total loss of engine power.

A creditworthy fast investigation and safety action response to the January 2016 accident.  However, despite taking a further 10 months formally to determine the probable cause the NTSB failed to correctly spell the name of the overhaul facility except when actually quoting from their Service Advisory (we have corrected that in the quotes above)!  There is also an anomaly that the NTSB report implies this was the first flight after maintenance, whereas the accident report form states it was the second.  However, that form was not submitted until 2 months after the accident! We have previously reported on cases where the wrong grease or no grease have been used with more fatal consequences: For Rotors Grease is the Word!