For Rotors Grease is the Word

We look at two helicopter accidents (one fatal) where grease, and in particular the absence of grease, were critical factors.

During cruise flight, witnesses on the ground reported hearing a grinding or popping noise, which was followed by the separation of the yellow main rotor blade.

In the NTSB Public Docket there is an eyewitness interview based report compiled using the innovative Immersive Witness Interview application from IWI. 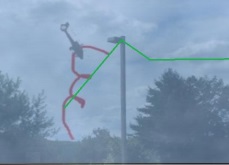 Reconstruction of Witness #1 Viewpoint – As Described in Red with Radar Data in Green for AS355F1 N58020 (Credit: IWI via NTSB).

The pilot, the sole person on board, was killed. 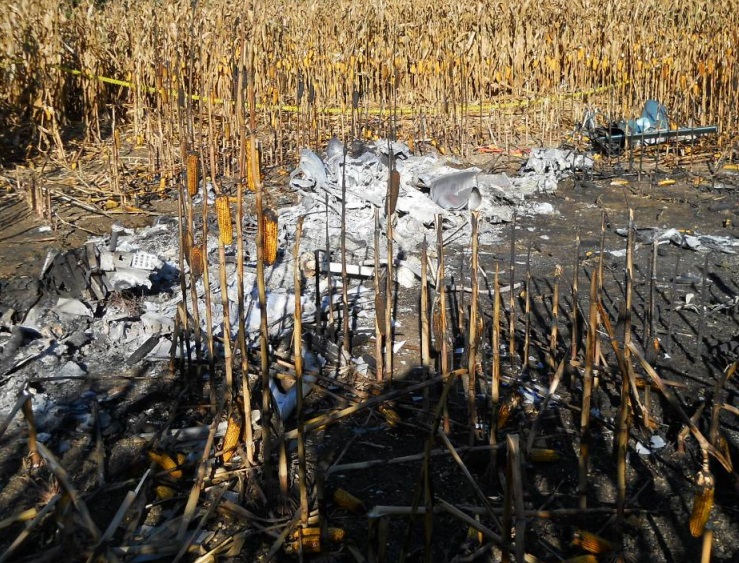 The operator used Mastinox, a corrosion inhibiting compound, during installation of the upper rod ends to the right-roll, left-roll, and fore/aft servos.

The helicopter manufacturer’s maintenance manual listed only G.355 grease and did not prescribe for the use of Mastinox.

However, the standard practices manual stated that a torque correction factor of 0.4 is used for G.355 grease, but not for Mastinox, since the latter is not a lubricant. The torque value listed in the manual for the rod ends already took a torque correction factor into account. A higher torque value would theoretically have been necessary when Mastinox was used in place of G.355 grease.  The operator stated an adjusted torque value was not used during installation of the upper rod ends using Mastinox.

Evidence of sealant at the junction of the upper rod end and nut, which was required to be applied during servo installation per the maintenance procedures, was not found on either the right-roll or left-roll servos. While the lack of sealant may not result in a catastrophic event, its breakage or absence (and/or radial play of a servo end bearing) noted during a maintenance inspection could be indicative of a loss of torque.

Review of the helicopter manufacturer’s checklists and maintenance manuals revealed some guidance for servo inspections. The daily operating check (after the last flight of the day) included an instruction to check the main rotor servos for security and absence of leaks. The 600-hour inspection called for checking the radial play of the end bearings; however, there were no instructions to specifically check the threads of the servo end fitting or the torque of the rod end nut.

Disconnection of the upper rod end from the fore/aft servo due to severely worn threads, which resulted in a loss of control and separation of a main rotor blade during cruise flight.

Contributing to the accident were incorrect maintenance procedures and inadequate maintenance inspections performed by the operator, and insufficient inspection criteria provided by the helicopter manufacturer.

In a more recent report the NTSB describe how an Airbus Helicopters AS350B2, N814EH, operated by Erickson Air-Crane, was making a passenger flight from Anchorage to Beluga, Alaska:

The three people on board were uninjured after the skilful landing. 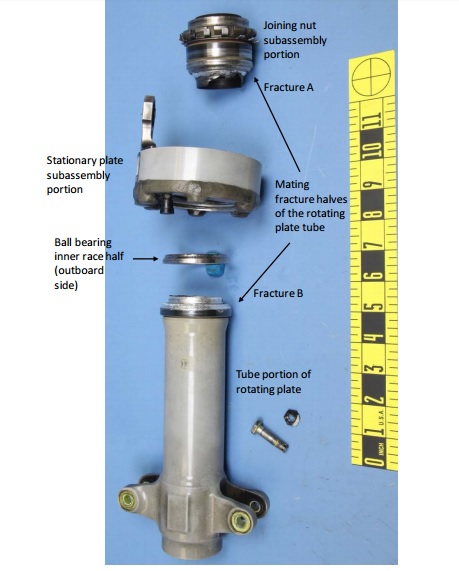 Further examination revealed that the spider assembly failure was consistent with bearing seizure. 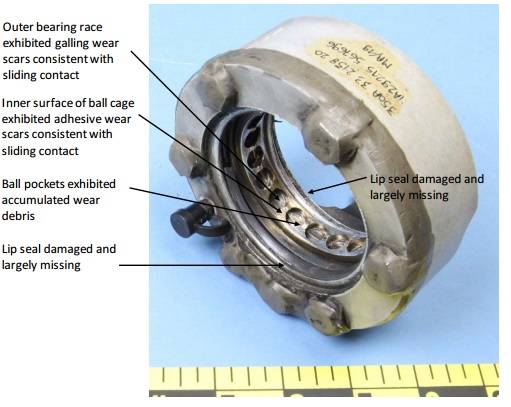 No evidence of grease was found on the bearing surfaces or the bearing housing. A review of maintenance records revealed that, about 13 months before the accident, the pitch change spider assembly was overhauled by a certified repair station, during which the original ball bearing was replaced. According to the helicopter manufacturer’s spider assembly overhaul procedures, grease was to be applied during the installation of the new bearing.

Given that no grease was found on the fractured components and that the signatures were consistent with thermal damage due to a bearing seizure, it is likely that the overhaul facility did not follow the helicopter manufacturer’s overhaul procedures and failed to apply grease to the bearing. During the subsequent installation of the overhauled spider assembly, it is likely that the mechanic presumed that the newly overhauled spider assembly bearing contained grease and, therefore, did not complete the bearing regreasing procedure in accordance with the inspection checklist, which led to the lack of grease in the bearing going undetected.

Full details of the lab examination can be found in the NTSB Public Docket.

Also causal to the accident were the overhaul facility’s failure to follow the helicopter manufacturer’s spider assembly overhaul procedures, which resulted in the assembly leaving the facility with no grease in the bearing, and the mechanic’s failure to complete all of the tasks on the 600-flight-hour/24-month inspection checklist, which led to the lack of grease in the bearing going undetected.

Aerossurance has also previously written these articles that should be of interest: