Italy’s Agenzia Nazionale per la Sicurezza del Volo (ANSV) has released its investigation report (in Italian) into the loss of both No 1Engine Fan Cowl Doors from a CFM56 powered EasyJet Airbus A320 G-EZTC on take-off at Milan-Malpensa Airport on 12 August 2013.  The aircraft made a safe but overweight landing 17 minutes later, with some secondary damage to the fuselage and vertical stabiliser from debris impacts.. 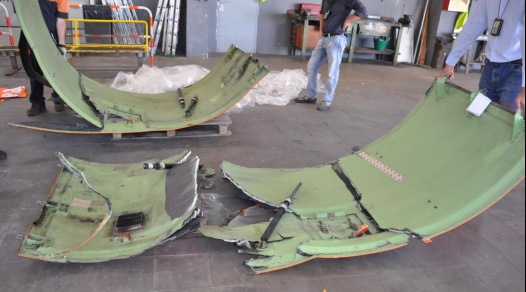 We had previous discussed the series of incidents with the Airbus A320 family cowlings and planned design improvements, in these articles:

We will not however cover the design issues further in this article. 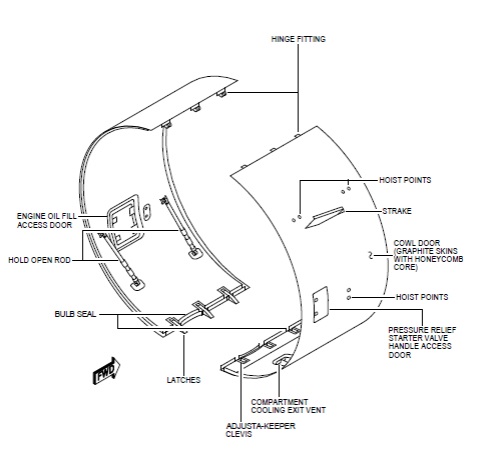 After the British Airways event, Easyjet had issued various publications including a Notice to Crews and an Engineering Technical Instruction and had required an independent inspection after dual fan cowl opening. 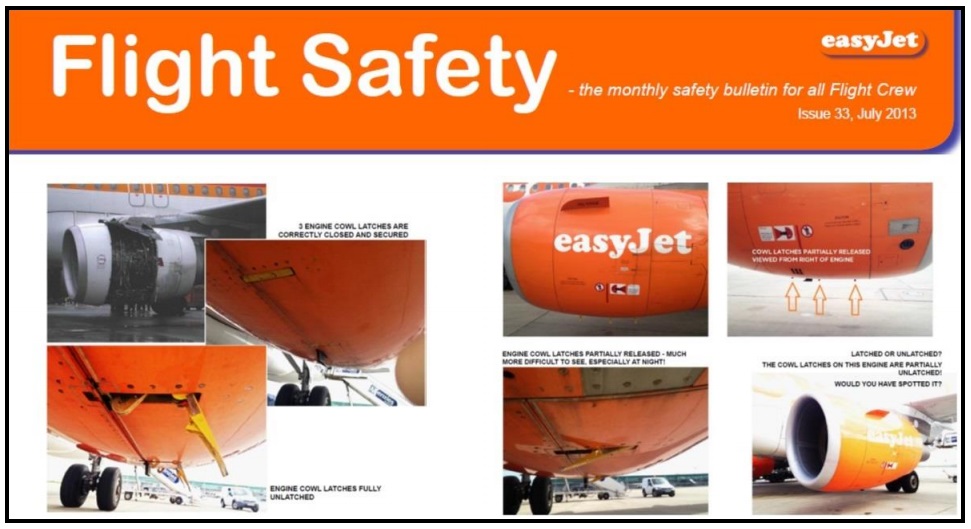 EasyJet used a maintenance organisation at Milian with a German EASA Part-145 maintenance approval.  Prior to the cowling loss a 63 year old Licensed Aircraft Engineer (LAE) with 42 years of experience had been tasked with investigating a report of an interphone interference that was occurring at No 1 engine start up.

It was suspected this might be due to a malfunction of an interphone socket at the No 1 engine. The LAE opened the cowl to check if it could be accessed (but without making a Tech Log entry).  He then called a colleague for advice.  The colleague advised an alternative way to access the interphone component.  The cowling however remained unlatched.

The ANSV comment there was no particular urgency on doing the task but postulate that the high temperature (30ºC) may have effected human performance.  The LAE also finished the task near the end of the fourth 12 hour (03:30 to 15:30) shift in a 4 day on, 4 day off shift pattern, which the ANSV postulate may have resulted in fatigue.

The ANSV suggest there was no evidence that the LAE took any technical data with him when working on the aircraft (though it is not clear if the LAE was actually asked what was being used).

The opening of the cowl to investigate the interphone component access is said to have resulted in breeching some of the procedural defences. The ANSV comment that the LAE was likely focused on the interphone task and comment on the lack of an error-proof cowl design.  This would certainly account for why after the telephone conversation the cowlings were forgotten about (the ANSV classify this as a ‘lapse’).

The flight crew also did not spot the cowling was open as the Commander’s inspection was not “performed in compliance with the operator’s standard operating procedures” according to the ANSV, though the Tech Log entry for the interphone task would not have focused extra attention on the cowling.  There is also a suggestion that the Commander may also have been affected by the heat, 2 hours of prior exercise and not having eaten since a light breakfast.

Latches are just 50 cm from the ground requiring verification kneeling or squatting and if the latches are engaged, but not locked, there is minimal visual indication as they are near flush. In the case of EasyJet aircraft the contrast is poor between the yellow latch and the orange cowling. 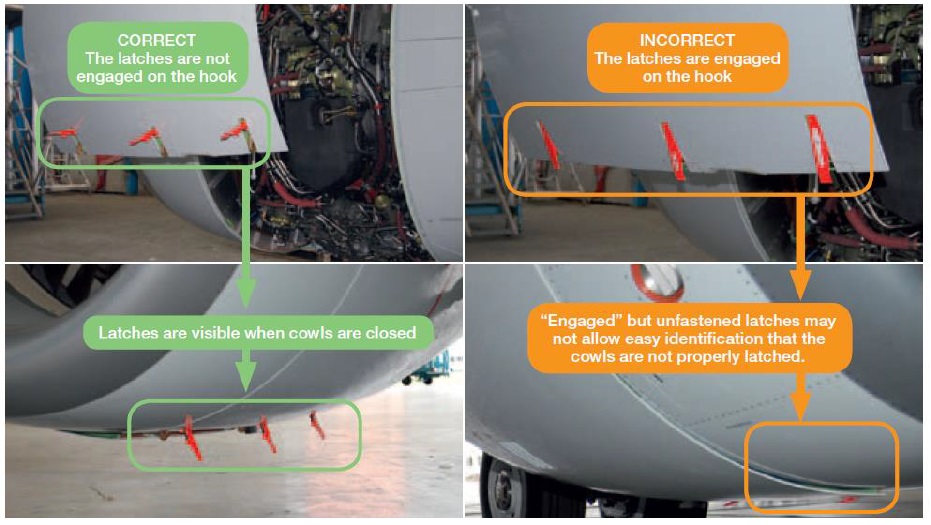 EasyJet subsequently took a lead in encouraging an error-proof design, utilising a ‘key’ with a streamer, normally stowed in the cockpit, that can not be removed unless the cowling is fully locked (discussed in our earlier articles). Two safety recommendations are made by ANSV.  One is a rather odd and disproportionate recommendation that seems to imply the ASNV believe there is wide confusion on whether compliance with maintenance procedures is mandatory (EASA clarified that Part-145 is actually explicit in their comments on the draft, reproduced at the end of the ANSV report) and another on including crew actions after a cowl loss in the FCOM. 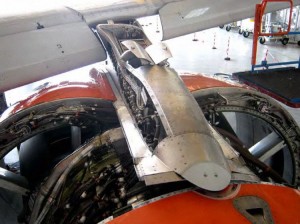 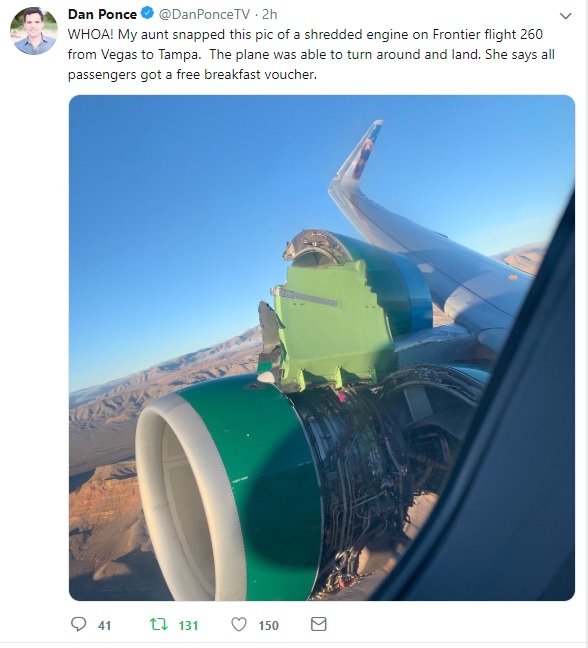 Aerossurance has extensive air safety, airworthiness, maintenance human factors and safety analysis experience.  For practical advice you can trust, contact us at: enquiries@aerossurance.com