The Royal Canadian Air Force (RCAF) have reported on an serious injury that occurred during maintenance of an Airbus A310 (known as a CC-150 Polaris) that occurred on 25 August 2013. 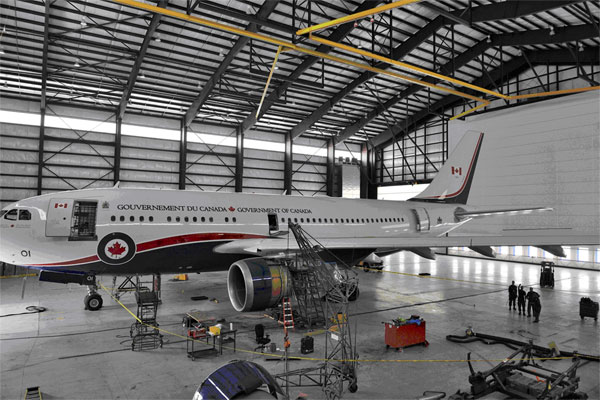 The RCAF have 5 CC-150 Polaris aircraft at 8 Wing at CFB Trenton, Ontario.  During maintenance at Trenton:

A contractor technician was lockwiring the drainplug of the left no. 4 flap screwjack gearbox while another technician, who was concurrently working on the right main landing gear brake system, applied hydraulic power to the aircraft.

When the hydraulic system was activated, the left no. 6 wing spoiler closed onto the lockwiring technician, seriously injuring him. 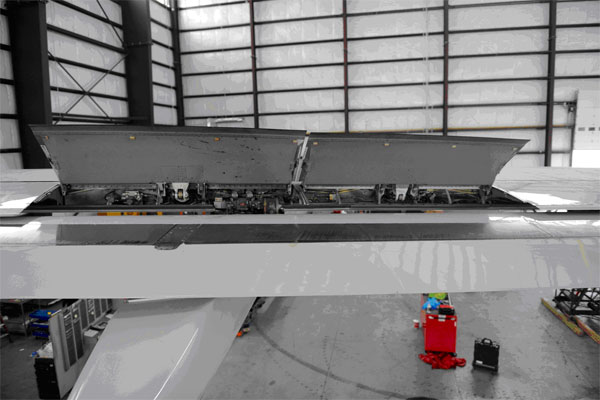 These concerns were immediately brought to the attention of both the RCAF technical authority and the contracted air maintenance organization, which undertook numerous rectifying and prevent actions to ensure this accident would not reoccur.

The investigation then focussed on supervision and organizational factors that preceded the accident.

Additionally, the investigation determined that the contracting and accreditation mechanisms were insufficient to detect this situation and reliance on the contractor to self-identify the risk could create a potential conflict of interest within an incentivized performance contract.

This highlights a safety assurance gap for contracted maintenance that should be addressed by the RCAF. 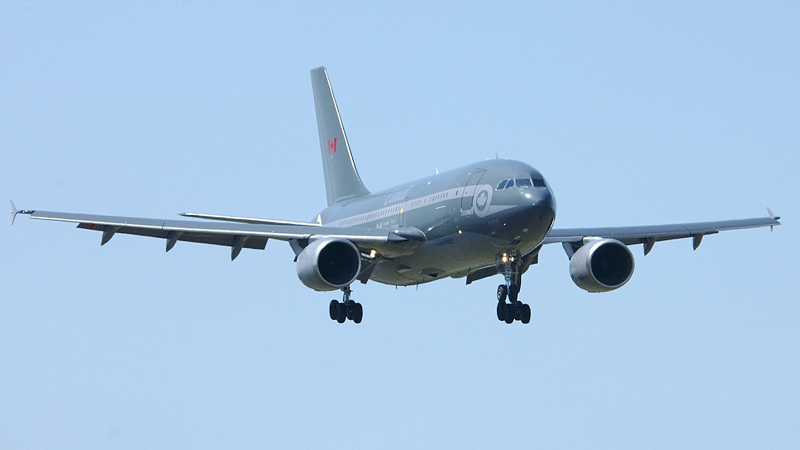 Exposure to energized airplane systems can result in serious injury to maintenance technicians if proper controls are not followed. Hazardous energy controls are required when technicians could be exposed to unexpected energization, startup, or release of hazardous energy during service or maintenance activities. Boeing has made internal process improvements to control airplane hazardous energy within Boeing factories and on Boeing flight lines and is making these improvements available to the aviation industry through updates to the aircraft maintenance manual (AMM).

UPDATE 15 March 2017: Inflite Engineering Services were fined £160,000 in court after an incident at Stansted Airport on 10 June 2015.  Two workers were injured when the mobile elevated work platforms they were using were knocked over when another employee closed the wrong circuit breaker, inadvertently operating the air brake.

Aircraft maintenance companies are reminded that not all risks are covered by the Aircraft Maintenance Manual and additional measures need to be introduced.

The HSE investigation found: “no suitable risk assessment was in place and there was a lack of effective monitoring.”

UPDATE 6 July 2017: We discuss one possible solution to occurrences such as this in Deliberate Action: A Mindful Method from the Nuclear Navy