When Red Bull Gives You More Than Wings…

A database of US military aviation accidents and incidents complied by Military Times last year revealed an odd mishap.  It resulted in website The War Zone submitting a Freedom of Information Act request. The response detailed how the co-pilot of a US Air Force (USAF) Beechcraft MC-12W Liberty King Air 350 10-006450 had reached for refreshment of a flight out of Hurlburt Field, FL on 5 June 2017 (probably on a training flight for US Special Operations Command [SOCOM]).  While still holding the unopened 16oz (454ml) can of Red Bull it… 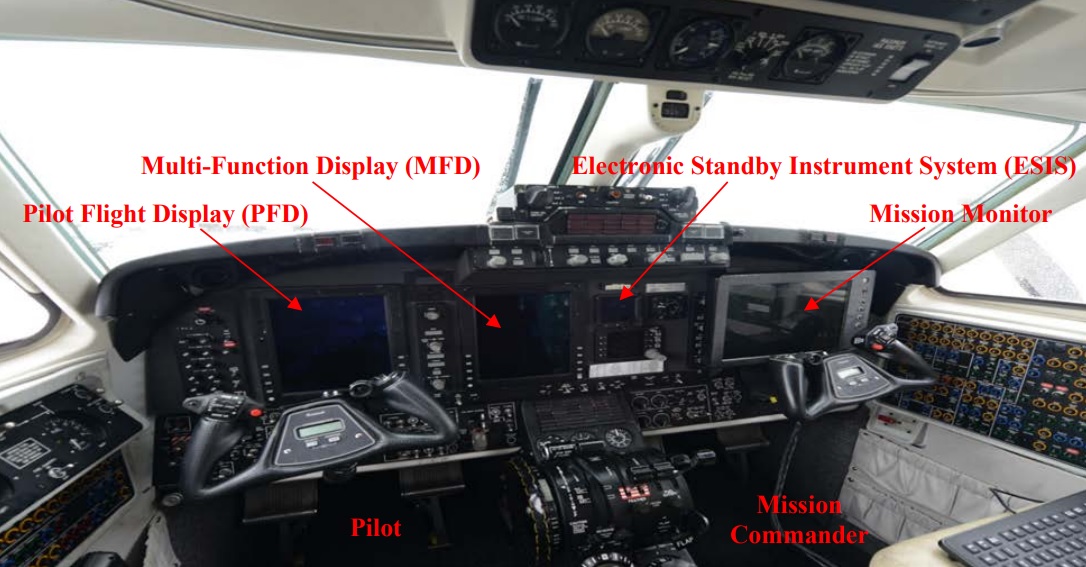 While the MCP used his shirt to absorb what he could… He subsequently shut down the mission system power… The crew discussed their options and decided to RTB [return to base].

The cost of this mishap: $113,675 (as 13 avionic Line Replaceable Units [LRUs] had to be replaced), making it a Class C Mishap based on cost. 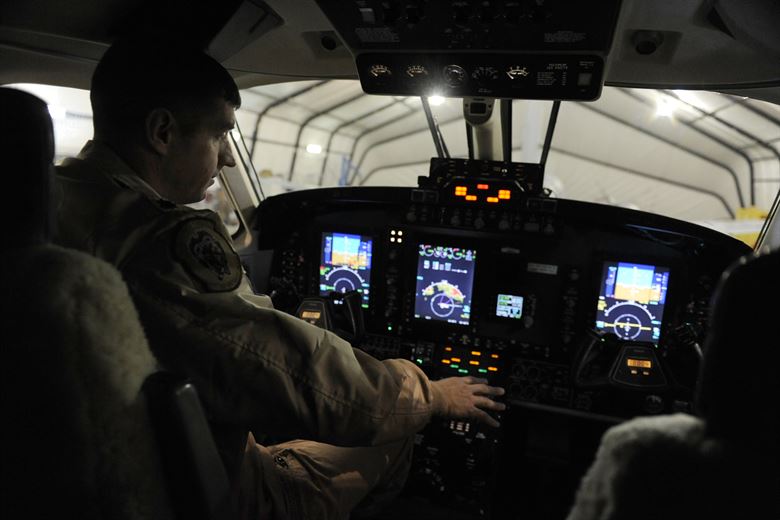 The aftermath might have earned them [i.e. the crew] some sort disciplinary action, but Air Force censors redacted the investigating officers’ findings, conclusions, and recommendations.

Its odd that these sections were redacted but disciplinary action might well explain that.  Its not clear if the USAF did any safety promotion activity after this event or if there was actually any prohibition in carrying and consuming canned drinks on-board.

Its not just drinks: We reported in June 2014 on a Royal Air Force (RAF) A330 Voyager ZZ333, that was involved in a loss of control (LOC-I) incident during a flight to Afghanistan in February 2014.  The UK Military Aviation Authority (MAA) issued a preliminary report on 17 March 2014 that said investigators:

The full Service Inquiry (SI) report has since been published.

The US Air Force (USAF) MC-12W Liberty programme was started in 2008 to field an immediate Intelligence, Surveillance and Reconnaissance (ISR) capability for Iraq and Afghanistan and went from contract to first combat sortie in just 8 months, by modifying the KA350.  These KA350s had the Rockwell Collins Pro Line 21 cockpit avionics system. 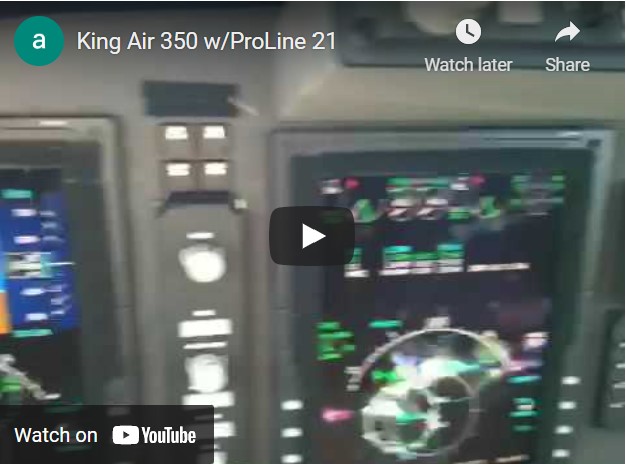 The MC-12W programme was reportedly named ‘Project Liberty’ “as a homage to the World War II-era Liberty Ship  programme” of mass produced merchantmen.  The mission systems were integrated by L-3 Communications, with 22,000 man hours needed for each conversion.  The first combat mission was undertaken in Iraq on 10 June 2009.  The $1 billion MC-12W procurement was intended to fill an ISR gap by providing full-motion video and signals intelligence data in real-time down to the ground troops.

We have previously published a case study on USAF MC-12W 09-0676, of the 361st Expeditionary Reconnaissance Squadron (361 ERS), that suffered as Loss of Control – Inflight (LOC-I) and crashed 110 miles northeast of Kandahar, Afghanistan 27 April 2013 during a combat ISR mission.