In London 3-4 July 2014 the Royal Aeronautical Society held a landmark conference on the introduction of automation to offshore helicopters titled:  Technology: Friend or Foe? This RAeS conference was triggered by:

The conference was notable for an impressive range of speakers and a carefully structured programme that set the context of offshore operations, examined key technology, discussed the modern cockpit, operational procedures and finally training & competency.  The conference was an ideal opportunity to look back at how automation had been introduced and the critical lessons, including cultural lessons, that need to be learnt. 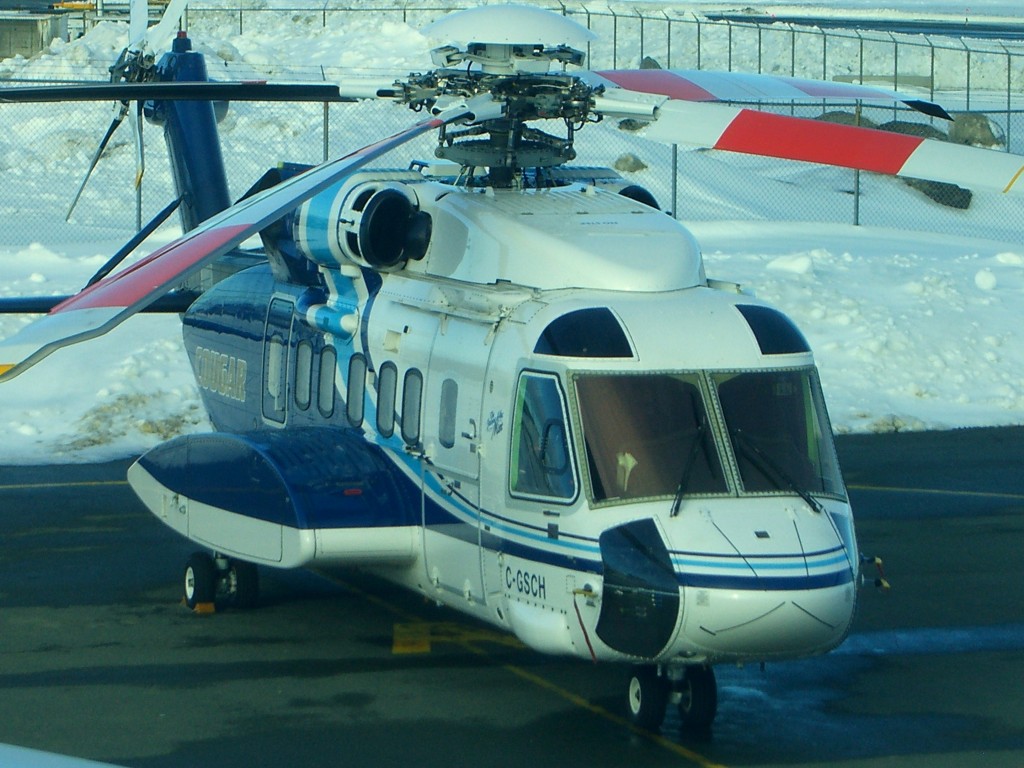 To underscore the importance of the topic, just days after the conference the UK Air Accidents Investigation Branch (AAIB) published their report into a serious incident with EC155 OY-HJJ that suffered a loss of control after departure from a helideck in the North Sea in November 2013.

Jim Lyons, who masterminded the conference programme, has produced a detailed summary of the conference. The RAeS Rotorcraft Group are expected to publish a position paper on the topic.

See also our article: Commanders: Flying or Monitoring? which follows up on one presentation that discussed an observation about past large UK helicopter accidents.

A follow up RAeS conference is planned for 6-7 July 2016 (not April 2016 or late July as originally announced).

UPDATE 13 August 2018: Isn’t it ironic, don’t you think: Thirty-five years ago a paper was presented entitled Ironies of Automation, by Lisanne Bainbridge. It included many insightful ideas:

UPDATE 12 January 2016: Aerossurance is pleased to sponsor a second conference, to be held 6-7 July 2016 at the RAeS HQ at 4 Hamilton Place, London on ‘Automation & Offshore Operations’.

Aerossurance has extensive experience in helicopter design, certification, operations, human factors, safety and regulation.  For practical aviation advice you can trust, contact us at: enquiries@aerossurance.com