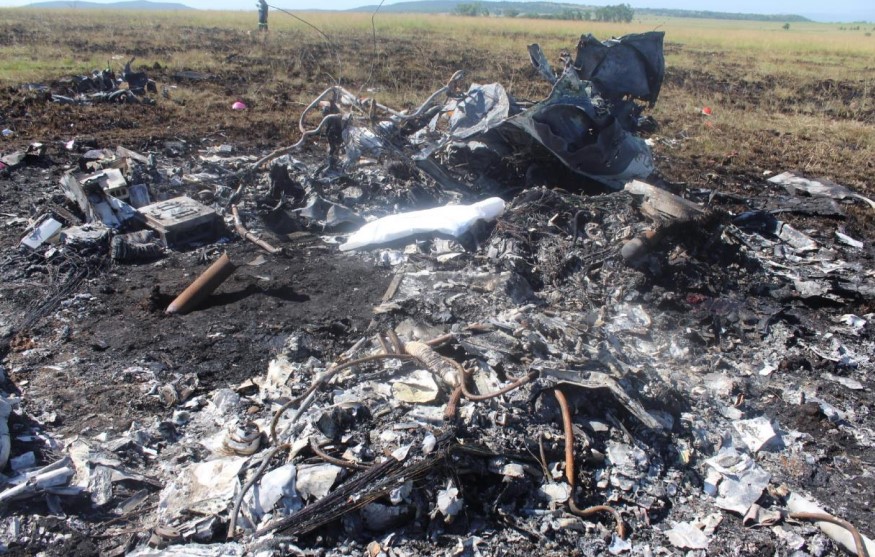 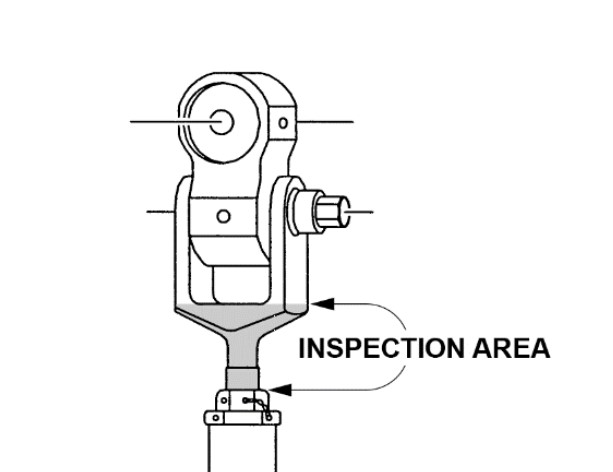 The SA CAA final report states the probable cause was:

The contributing factor was:

Failure to identify the fatigue crack on the clevis threaded section during a magnetic particle inspection as well as during the MPI.

However they also clarify that:

The NDT that was conducted only considered manufacturer’s practises and did not consider the environmental (high level of humidity and chlorine) and operational context in which the helicopter was operated for more than 10 years.

The PCL tested by Bell Engineering Laboratories (2017 {after the accident in Angola]) found that the upper pitch link clevis for the Orange main rotor blade was fractured due to fatigue. The fatigue originated at pitting corrosion, which was less than 0.001 inch deep. This fracture would have resulted in the Orange blade losing pitch control. According to the records, the manufacturer – Bell, never made any recommendations to remedy the situation.