On 5 December 2018, a National Airborne Service Corps (NASC) Airbus Helicopters AS365N3 Dauphin NA-106, was carrying out a Search and Rescue (SAR) mission to hoist aboard an injured sailor from the bulk carrier W-STAR about 11 nm west of the Peng-Jia Islet when a winchman and patient were both fatally injured (in NASC’s second fatal hoisting accident in 31 days). 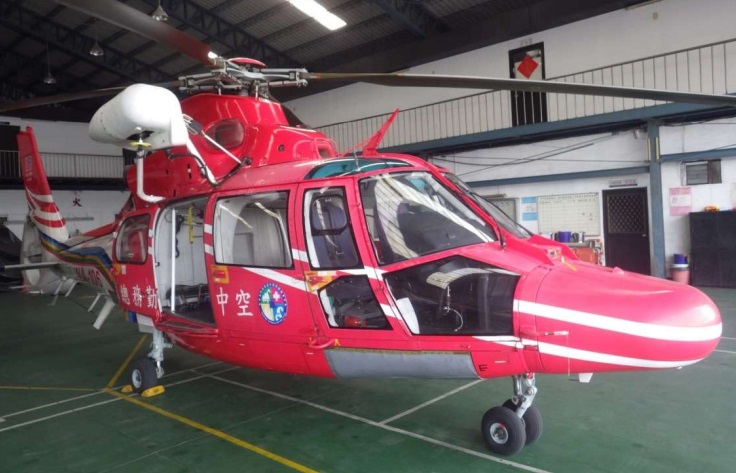 Taiwan Transportation Safety Board (TTSB), which recently replaced the Aviation Safety Council (ASC) of Taiwan, issued their safety investigation report on 19 November 2019 (only available in full in Chinese).

The flight was tasked in daylight.  Sunset was 17:03, and civil twilight ended at 17:27.  The winchman was lowered to pick up the casualty at around 17:45.  While hoisting, the helicopter, which was not equipped with an autohover capability and so unsuitable for might hoisting, started to climb and accelerate. 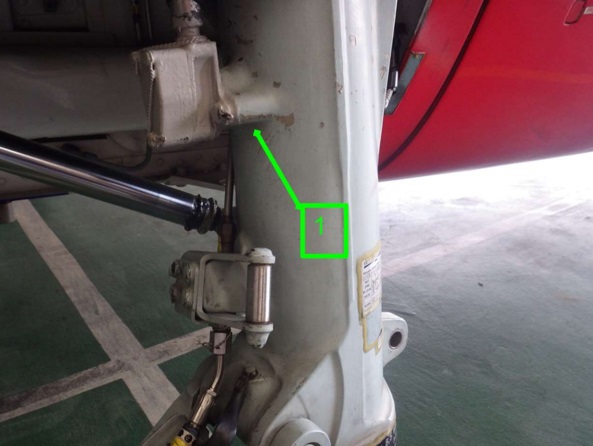 The hoist cable however snagged on the right landing gear. The photographs in the report do not show any hoist cable guard modifications. 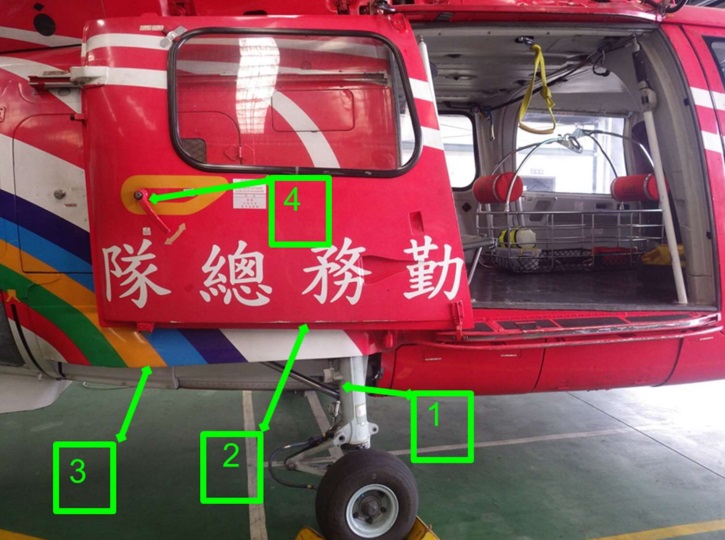 The flight crew decided to reduce speed and descend.  They tried to hover  over the sea and dipping the personnel on the hoist into the water to release the tension.

The helicopter then continued to fly away from the ship. The TTSB say the crew was unable to maintain visual contact with the hoist and sea surface due to the low ambient light.

The helicopter descended and then climbed twice without noticeable hovering operations over the sea. TTSB determined that the personnel on the hoist hit the water twice at a ground speed of 67 to 45 knots and then 37 to 17 knots in the red zone below). 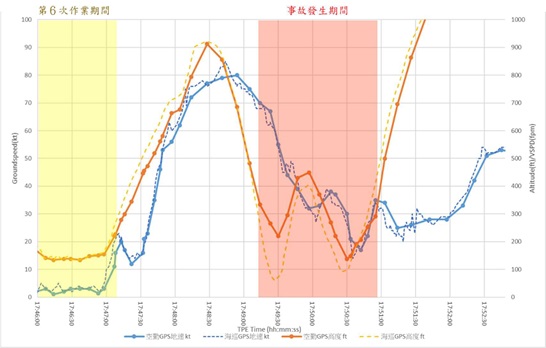 …suffered from shock and lapsed into a coma while being pulled into the cabin. …organ injuries and serious fractures were also observed, indicating the presence of intense impact force when dipping into the water.

Cable damage was found in several places on the fuselage. 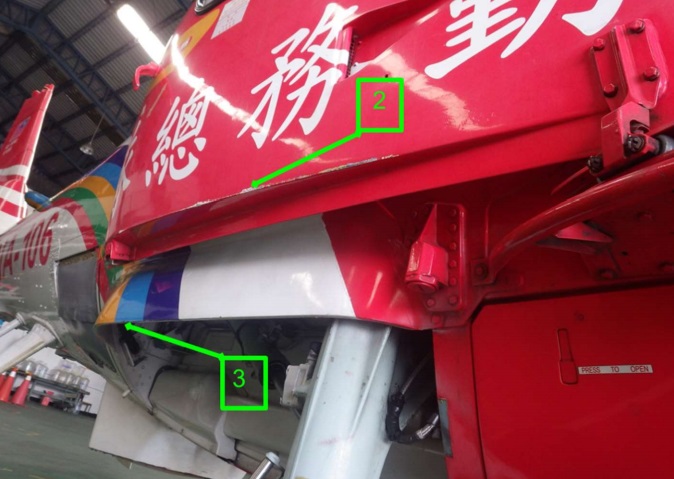 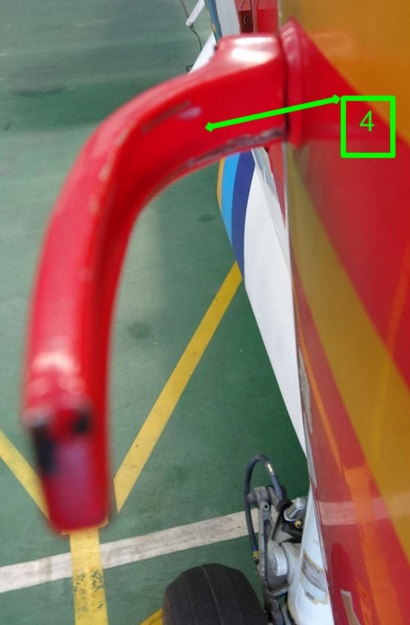 The tasking came about 1 hour before the end of evening twilight, but…

…attempts to abort the mission did not succeed since the crew did not effectively evaluate and communicate the approach of the end of evening twilight and the possible unexpected situation beforehand. In addition, the flight crew unable to contact the on-boarded coast guard by radio, thus continued the hoist operation after the end of evening twilight and increased the risks of mission.

There were neither written restriction served to limit the AS365N helicopter conducting SAR during the night, nor requirement to ask the flight crew abort sea hoist operation after the end of evening twilight…

…led to the flight crew’s attempts to keep on trying the sea hoist operation…because of a sense of duty and commitment…and increased the risks of mission.

NASC did not specify reasonable operation time prior to the end of evening twilight for those aircraft [that were daytime only capable] and did not develop a mechanism of risk control that authorises its command centre to deploy appropriate aircraft from other regions or hand over to the Taipei Rescue Coordination Centre for reinforcement.

As the helicopter arrived target area and the winchman was lowered on deck, the preparations on board for hoist operation were not ready yet with the patient still inside the cabin, caused the delays and extended the operation time.

To National Airborne Service Corps, Ministry of the Interior: