On 20 July 2018 privately owned Airbus Helicopters AS350B N36033 was destroyed while attempting to hover taxi closer to a fuelling station at Wolfsberg airfield in Austria.  The pilot suffered a minor leg injury. 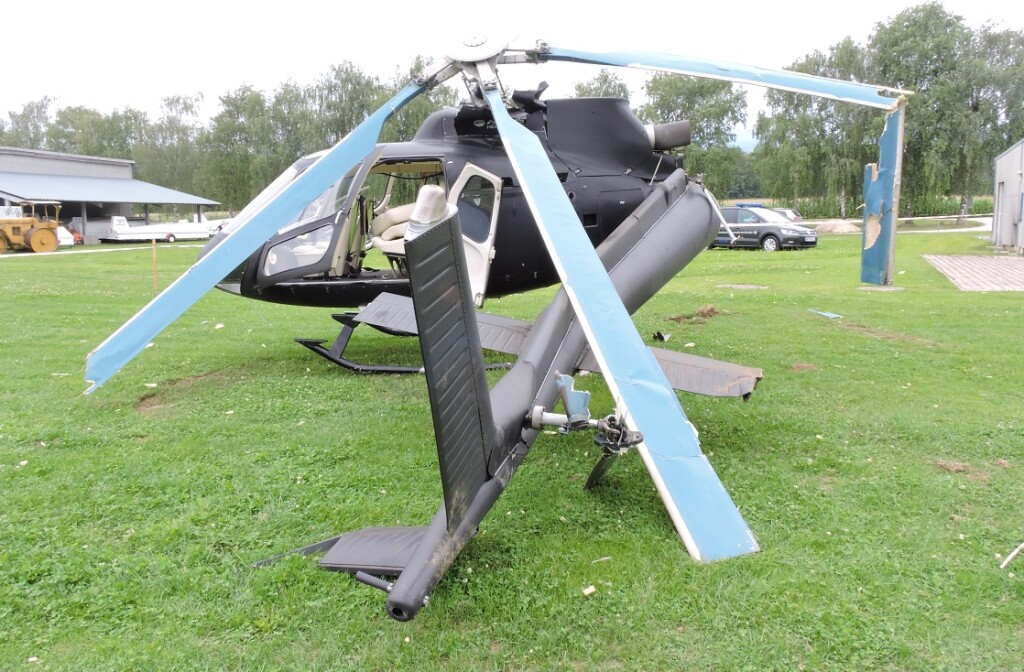 They explain that the pilot had departed the Adriatic town of Caorle, Italy at about 04:30 Local Time (approximately 50 minutes before sunrise) and arrived at Wolfsberg at about 06:20.

The pilot intended to move the helicopter closer to the fuelling station after discovering the 11 m hose would not reach where the helicopter had landed.  This required positioning the helicopter so the main rotor blades were c 4.25 m from the building.  At the time the wind was from c 100º and 1-2 knots.

After lifting into a 1 m hover there were “excessive pitching movements forwards and backwards” and the helicopter yawed approx 90° to the right.  The pilot reported feeling turbulence from the side of the fuelling station building (a 5.2 m x 5.2 m, flat roofed,  3.2 m high building).

While the pilot tried to stabilize the helicopter in hovering flight, the helicopter rolled to the right around its longitudinal axis and touched the ground of the unpaved movement area east of the refueling station with the main rotor blades. 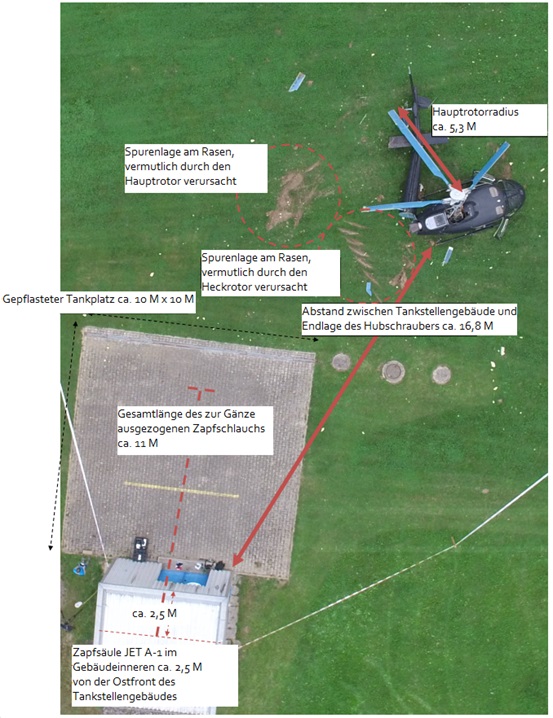 This indicates a c 50º bank angle.

After the main rotor impact on the ground, the helicopter yawed to the left around its vertical axis and came to a standstill in the opposite direction… 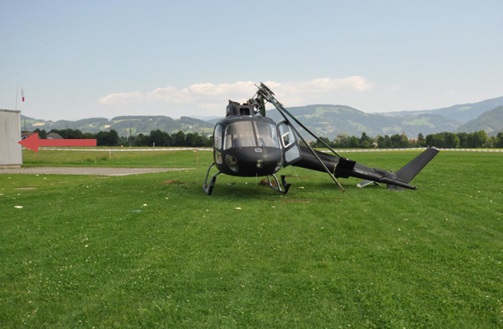 Fortuitously the helicopter remained upright as the filler cap had been removed on arrival and was in the cabin. 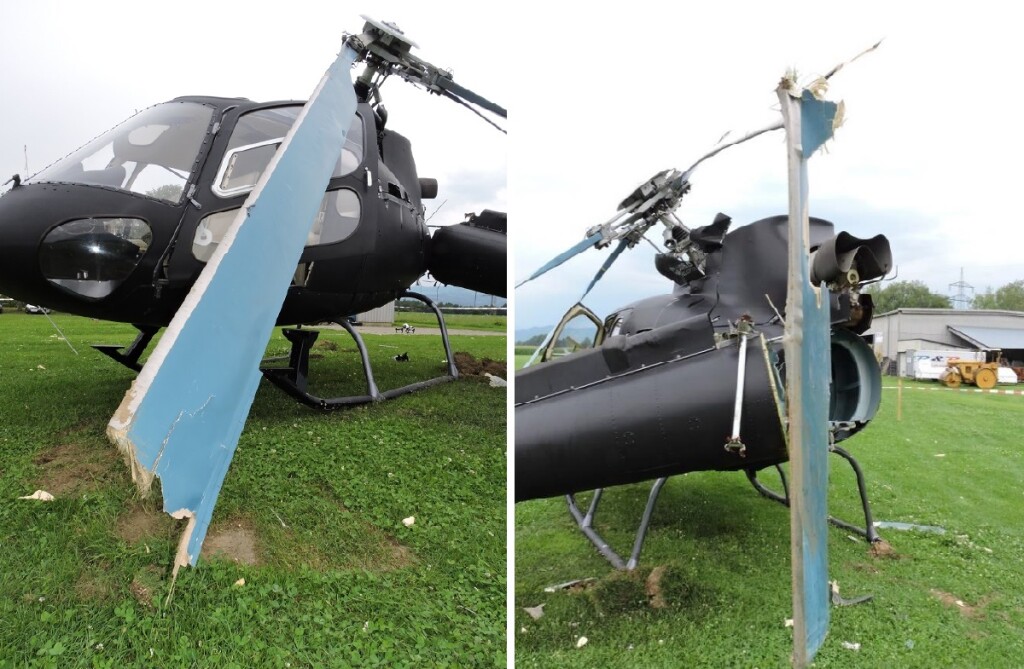 The investigation revealed that pilot did not hold a valid licence and “there were no records or information available about the pilot’s flying experience”.

When hovering in ground effect the air accelerated by the main rotor travels radially out across the ground. 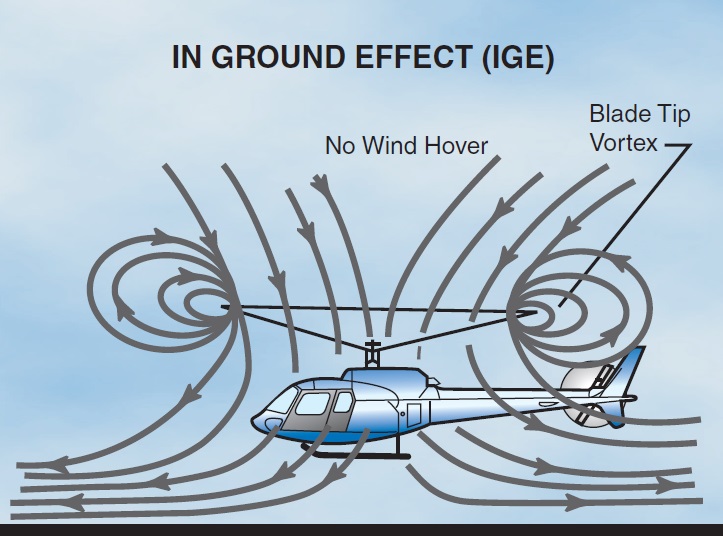 Airflow While in Hover In Ground Effect (HIGE) (Credit: FAA)

However, it can recirculate if there are obstructions, such as a building.

The SUB determined the probable cause was: Loss of lateral control during hover in ground effect (HIGE).