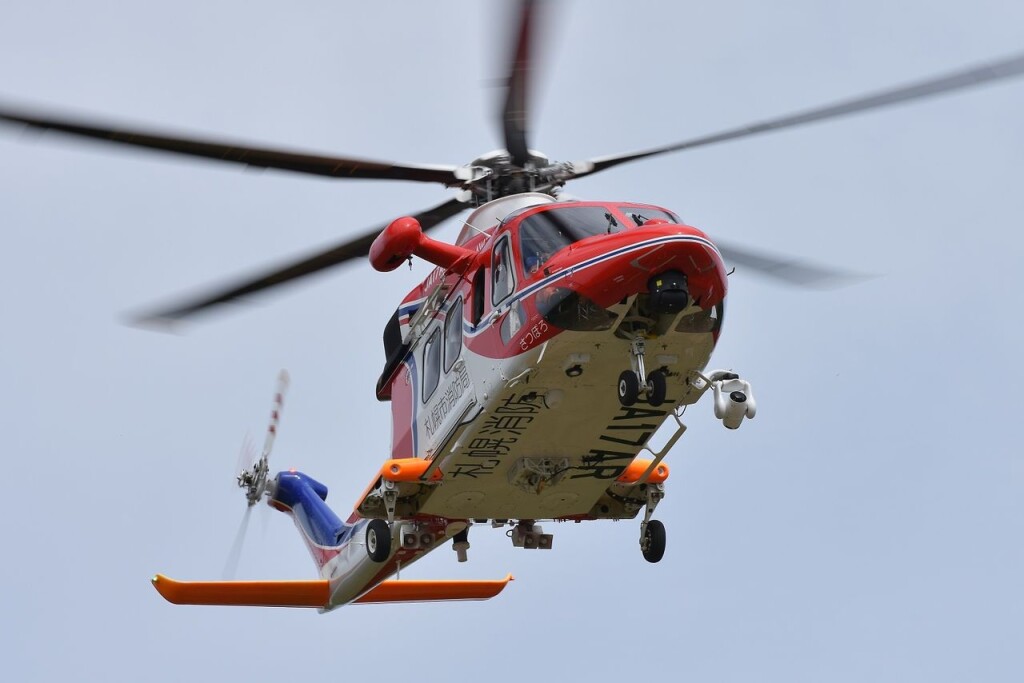 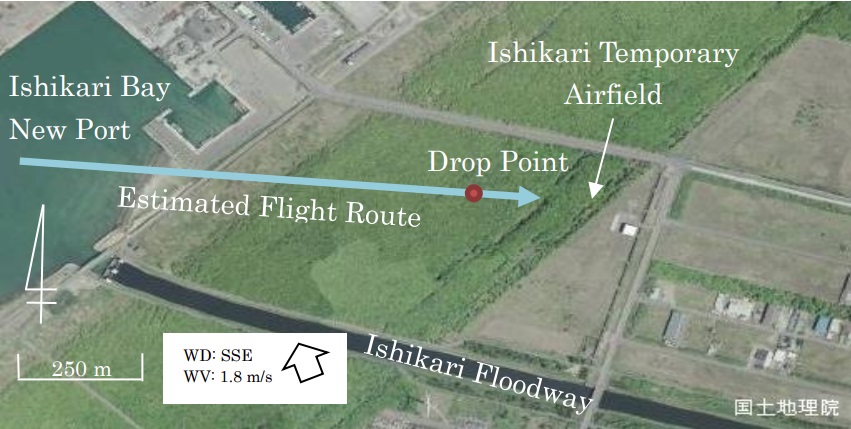 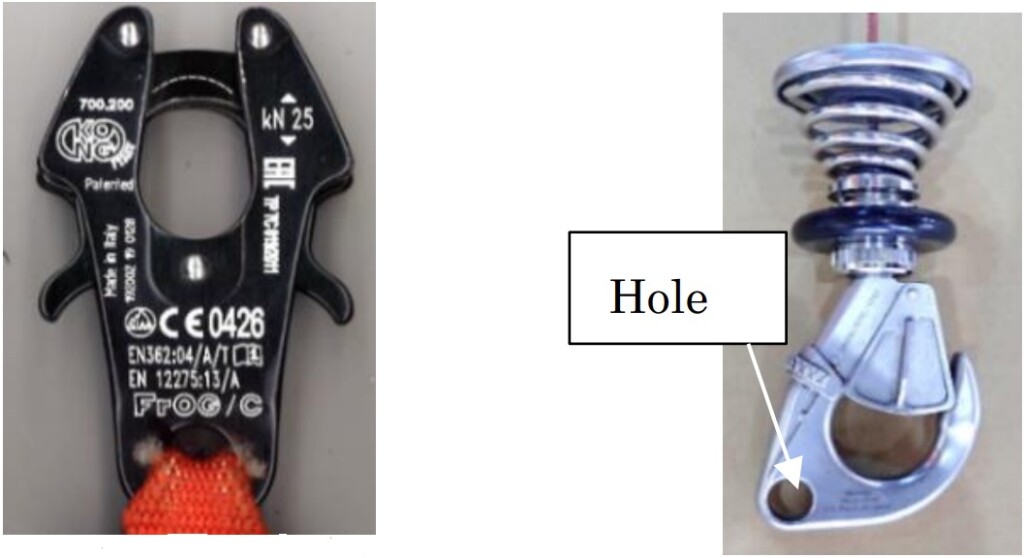 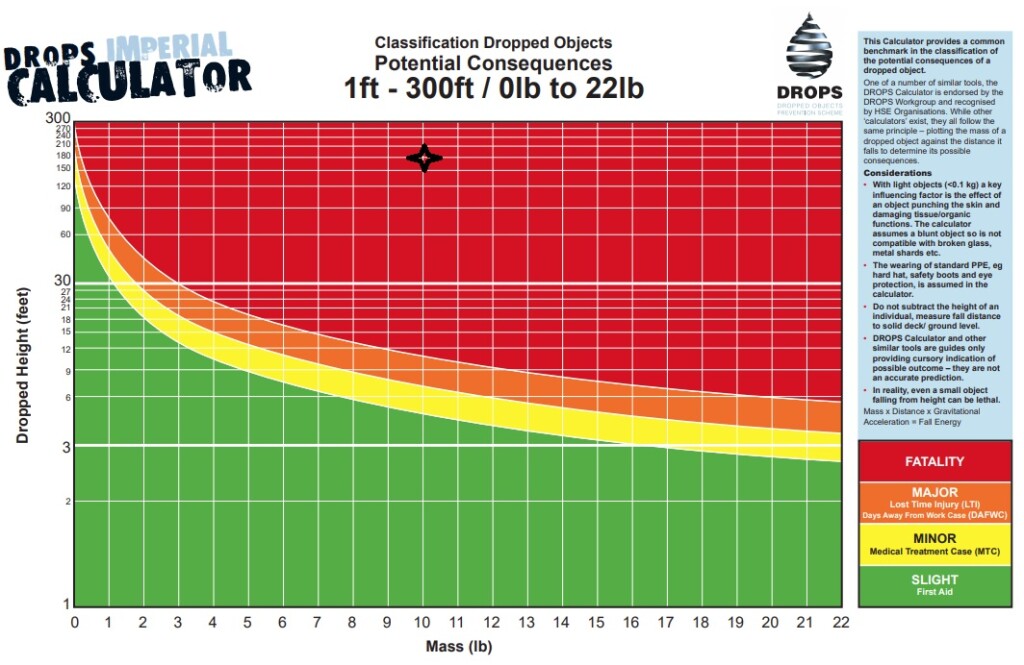 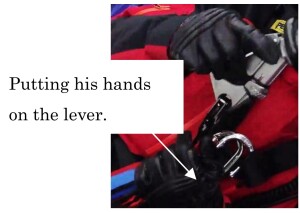 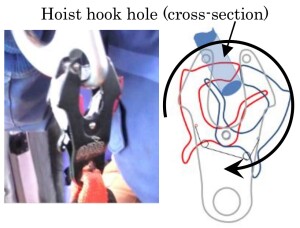 The JTSB concludes that the probable cause of this serious incident was the weight hook was almost certainly not properly closed when attached on the hoist hook, and when the weights with the hoist hook were released [i.e. deployed] outside of the rotorcraft, the [weight’s] hook opened and weights dropped.