On 30 December 2018 four people died when privately operated Leonardo AW119 MII Koala RA-01908 crashed near Ulan-Ude in Eastern Siberia.  The IAC/MAK safety investigation report (issued 22 November 2021) explains that while attempting to land at the village of Berezovka on a football pitch:

The helicopter crashed in the forest and caught fire. 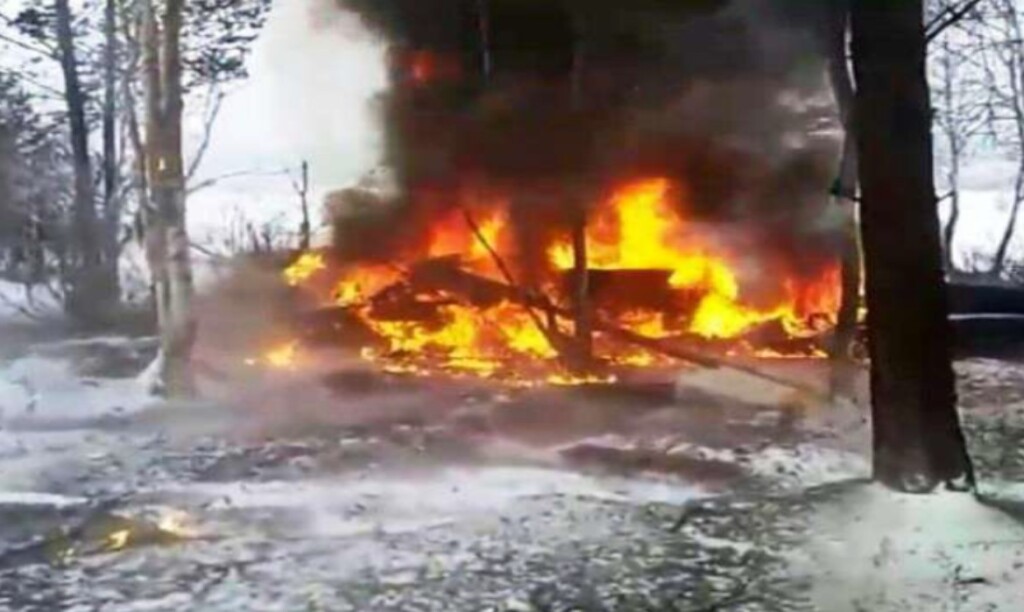 The occupants were ejected from the fuselage (the investigators believe they were not wearing their seat belts).  The signal from the helicopter’s Emergency Locator Transmitter (ELT) was not received. 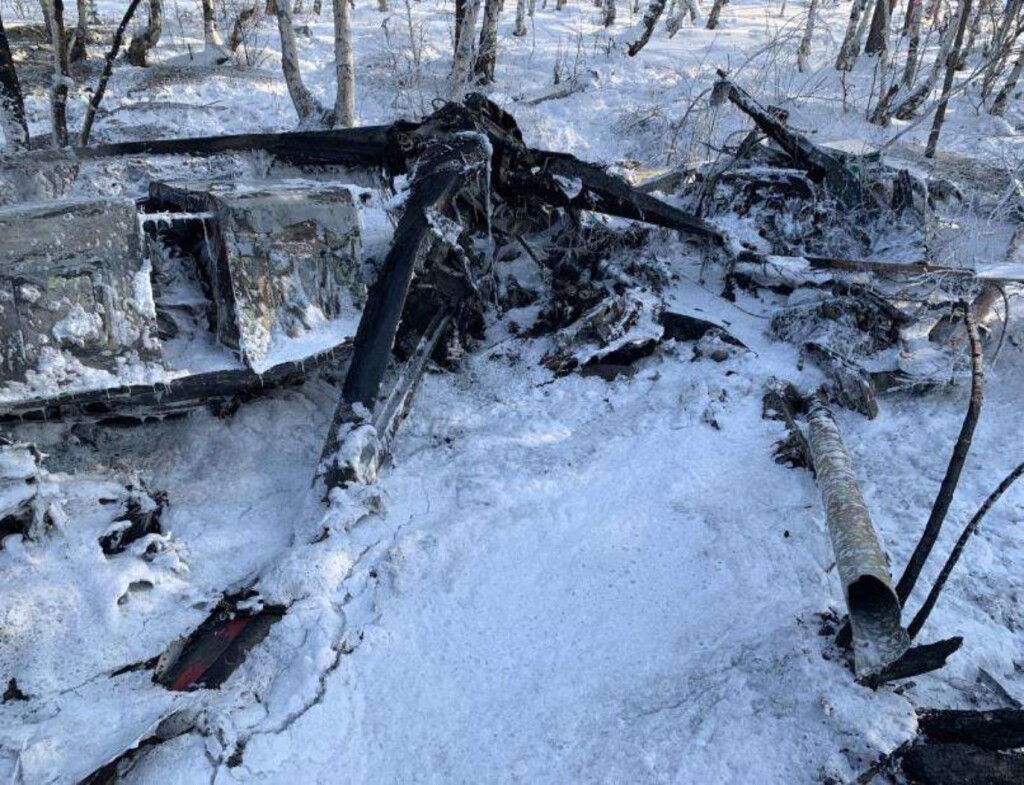 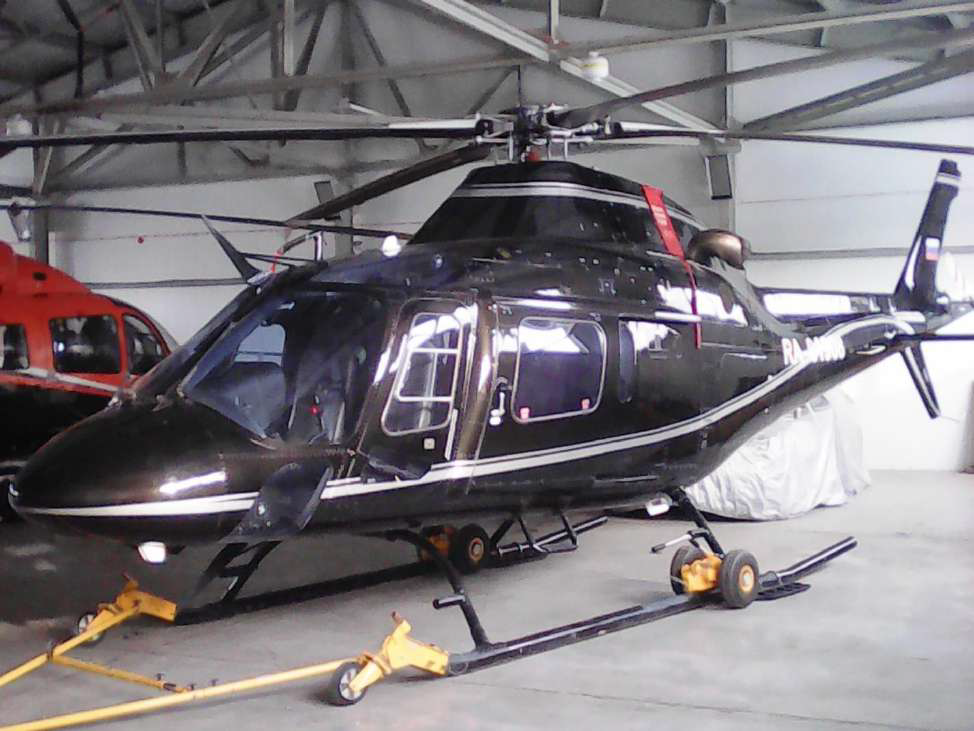 At c 01:45UTC (09:45 Local Time) the pilot appears to have decided to return to their departure point.  The helicopter had already deviated from the straight line route to their intended destination (in pink below) and the helicopter had “made vigorous maneuvering, including when flying at an extremely low altitude of ≈ 50 m at a speed of less than 50 km / h”. 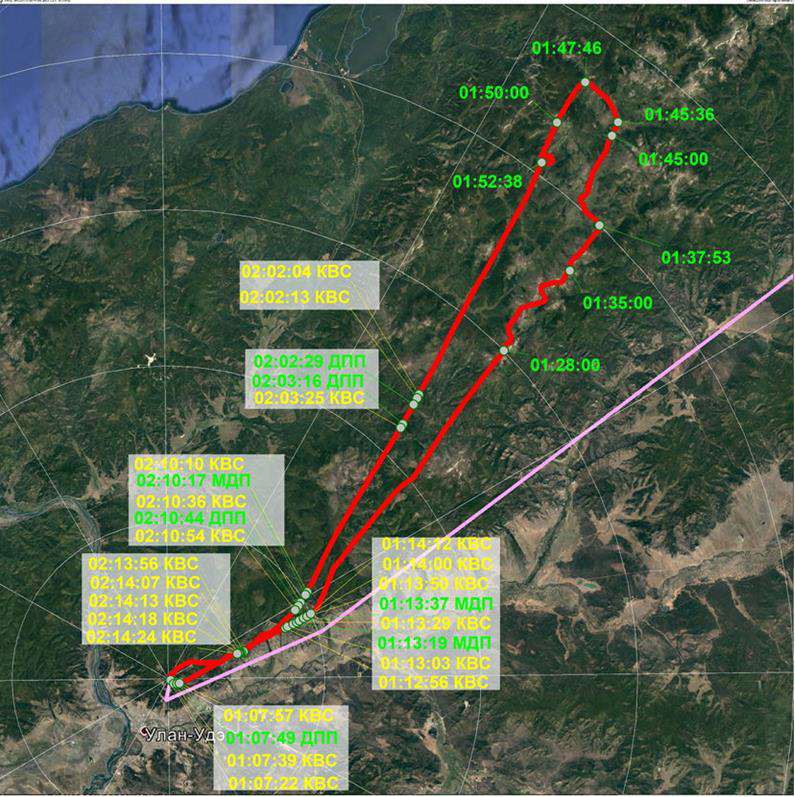 During such manoeuvres, the load on the tail rotor would have been high.  The investigators speculate this could have been some form of fault-finding after the pilot detected an abnormality, though we observe that they may have been done for some other reason and this would have accelerated the damage investigators subsequently found.  Certainly no distress call was made and no difficulties mentioned in radio communication. At 02:18 the aircraft started to descend to make an landing on a football pitch.  This was a more open area than the private landing site at the helicopter’s base.  It got to less that 30 ft above the pitch before climbing.  The witness saw it rotate around its axis as it rose to 350 ft or more and drift over the adjacent forest before it then crashed. During examination of the wreckage it was identified that the duplex bearing of the Tail Rotor Pitch Change Shaft had failed and the cover that serves as the end cap of the mechanism was missing. 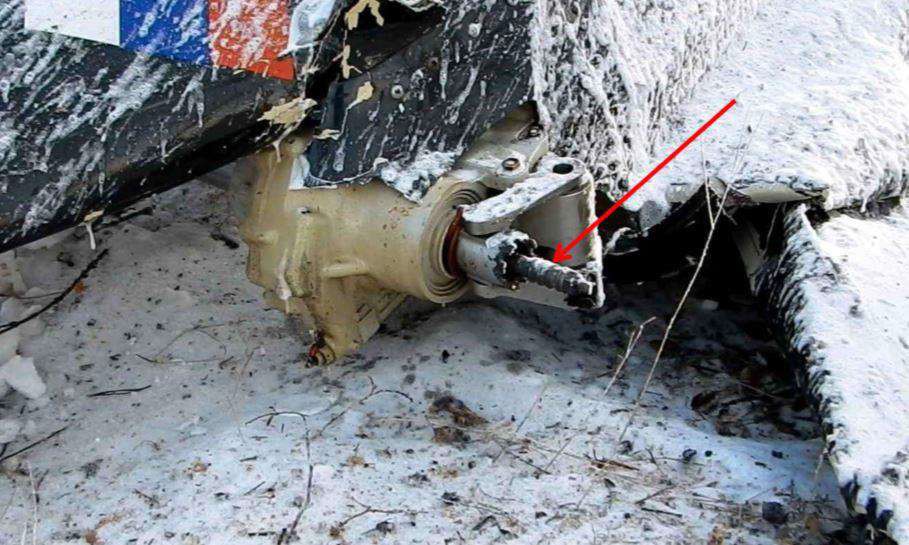 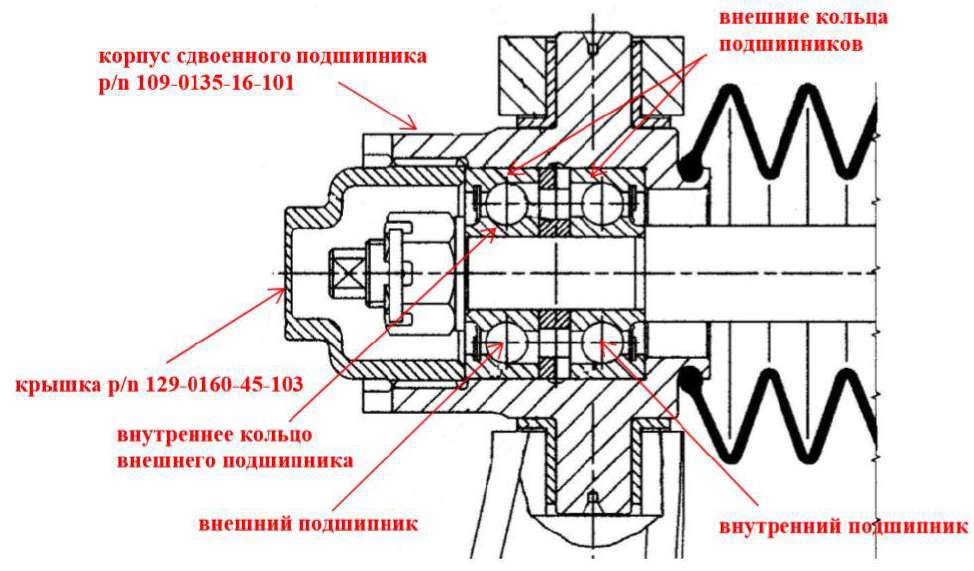 According to investigators, further examination showed that, most likely during maintenance by Ural Helicopter Company, one of the two inner race had been installed in reverse, lengthening the assembly.

Examination of the work cards for past 100 hour tail rotor related inspections show that those due at 500 and 700 flying hours were not done (the accident occurred at 701.1 hours).  The investigators suspect that there was a misunderstanding that if a tail rotor balance (item 12a on the work card) was not done then the inspection (12b) also was not required. The investigators are confident that if the cover was missing it would have been spotted ore-flight and so concluded it must have been released in flight. 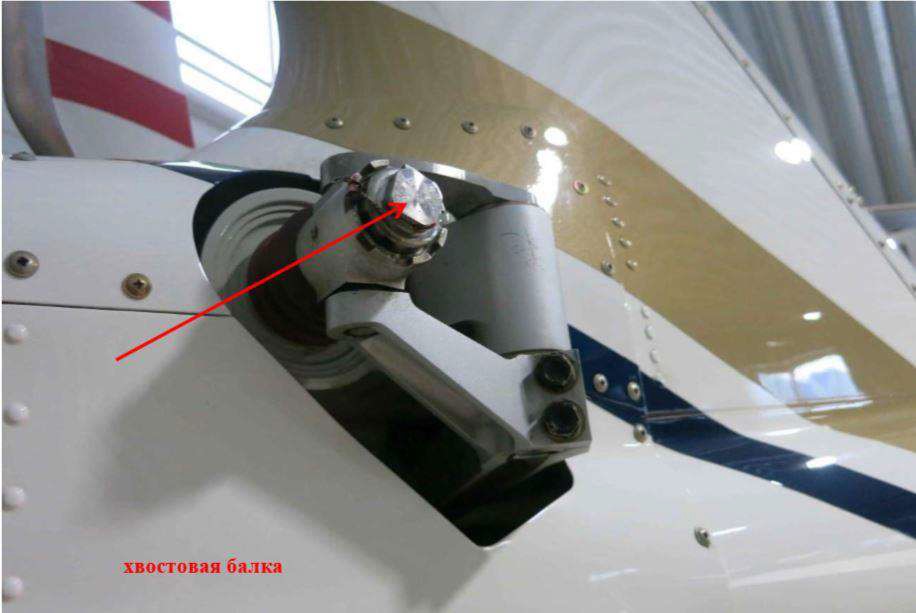 The misassembly would have resulted in applying a load to unscrew the retaining nut that resulted in “abnormal control input on the tail rotor blades that may have caused the loss of control in yaw of the helicopter”.  The nut should however be spilt pinned, suggesting a further maintenance error. Leonardo’s specialists comment that initially the bearings would have been kept in place due to thermal expansion but they could not withstand the axial load indefinitely and the wear rate would accelerate.  Investigators comment that:

Most likely, in the process of hovering [over the football pitch] at the maximum load on the tail rotor, a complete failure of the mechanism for changing the pitch of the tail rotor occurred…

In this case the tail rotor blades will move to the position corresponding to zero thrust and so there will be a loss of directional control with the inability to compensate for the reactive moment of the main rotor. In this circumstance the Flight Manual states the engine should be retarded to idle.  Investigators determined this was not initially done, hence the vertical climb, however when the throttle was retarded the aircraft developed a significant vertical descent rate before impact. So in summary: A misassembly during maintenance, a missed maintenance inspection, a resulting TRPCS bearing failure and an inappropriate response when yaw control was lost coming into the hover resulted in a non-survivable impact.