Bell 407 N427TV of the Tennessee Valley Authority (TVA) crashed on approach to a landing site in Kentucky on 11 July 2016 after maintenance errors during a critical maintenance task 38 flying hours prior. 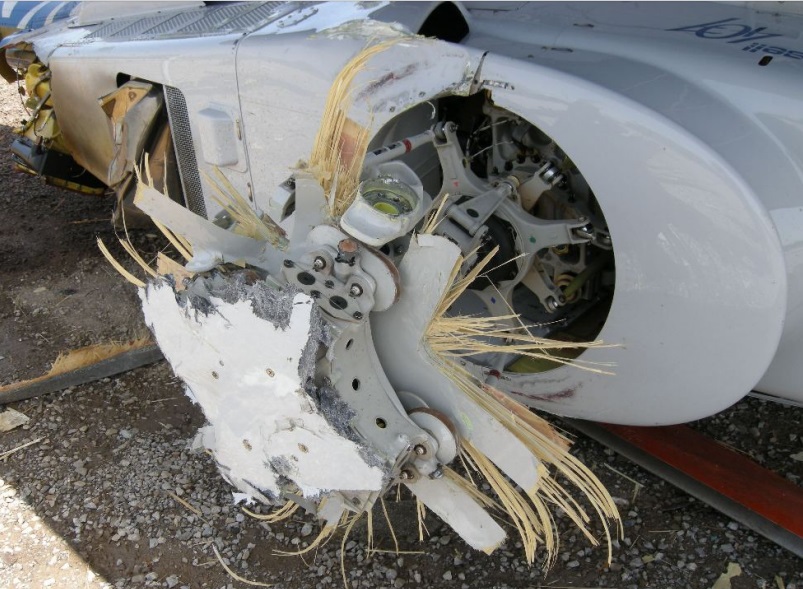 The US National Transportation Safety Board (NTSB) report:

A witness reported that there were no abnormalities…until it was approximately 75 to 100 feet above the ground. Suddenly, the main rotor tilted to the right. Immediately after, the entire helicopter banked to its right and fell to the ground on its right side, where it came to rest.

The pilot was killed in the impact.

Initial examination of the wreckage revealed that the collective lever, which connected the cockpit collective controls to the main rotor, was disconnected from the pivot sleeve.

The collective lever is located to the front and bottom of the swashplate support.  It is linked to the cockpit collective leaver and vertically moves the pivot sleeve to simultaneously change the pitch on all four main rotor blades. 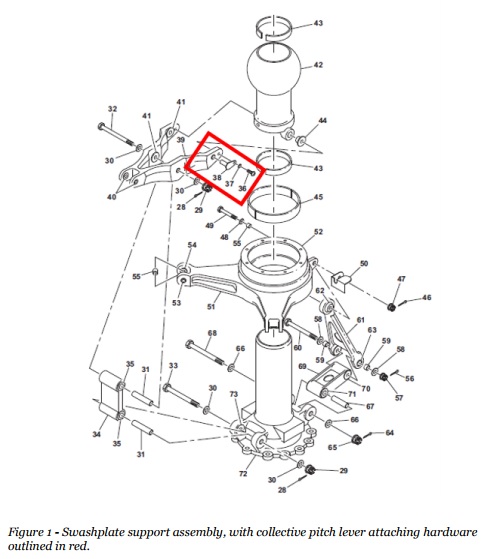 …they were later found loose, near the main rotor area. 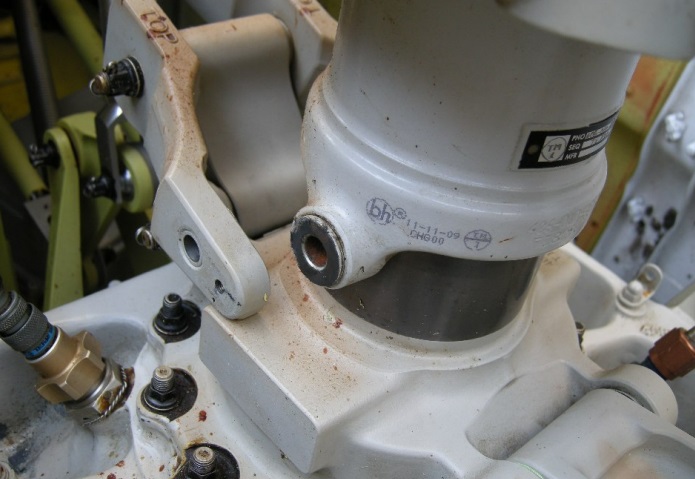 The safety wires [i.e the wire locking] intended to secure the screws to the pins were missing. Examination of the hardware at the NTSB Materials Laboratory revealed that the safety wires not present, and the screws backed out over time, resulting in the complete loss of collective control in flight.

The maintenance and inspections of the helicopter’s flight controls, including the collective control, were performed by two TVA airframe and powerplant mechanics and one TVA foreman, who assisted in the work and supervised the operation.

The foreman inspected the work performed in the area of the flight controls. He reported that the removal of the collective lever pins “…was not part of the required maintenance performed.” He was not aware that the pins were removed or that any lockwire was removed. He added further, “I could see why it could have been done. The 24-month flight control bolt inspection was being performed, why not pull them and look at them too. I’ve done it before.”

Both mechanics reported that they would occasionally be “pulled off” an aircraft to perform work on another project. One mechanic stated that there was a lack of documentation of what parts were removed, such as a continuation sheet.

Company maintenance personnel’s inappropriate removal without replacement of the safety wires on the collective lever pin screws during a recent maintenance inspection, which resulted in the screws backing out and led to a loss of collective control in flight.