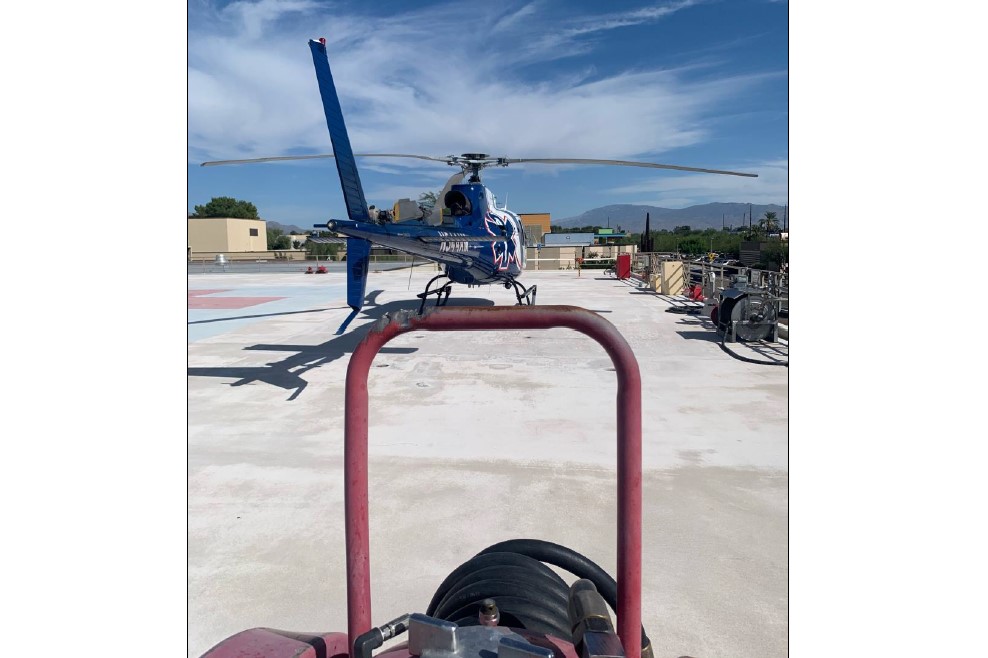 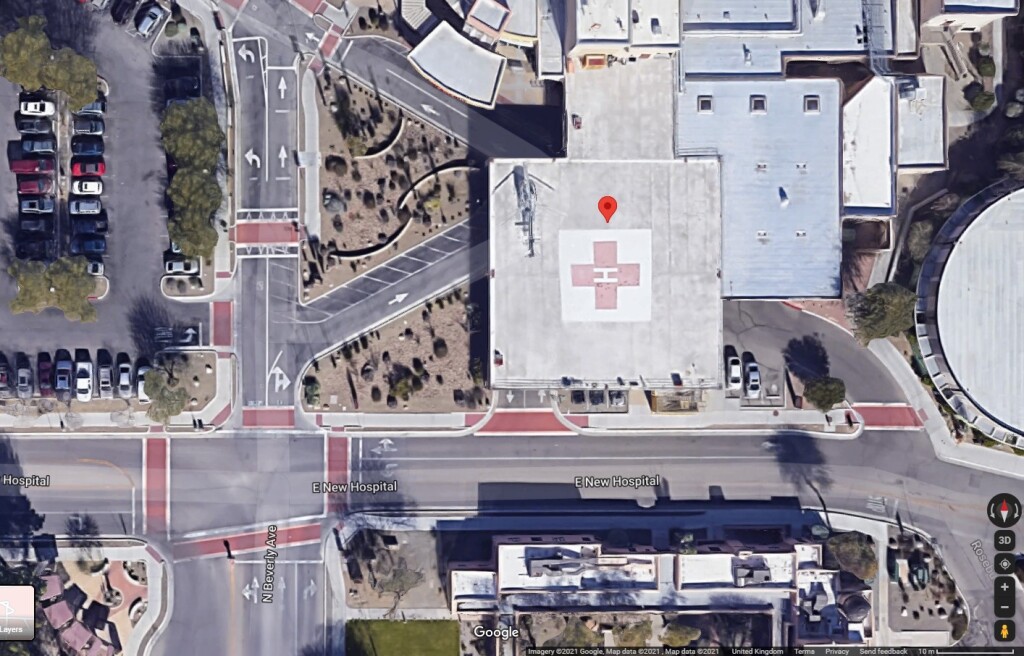 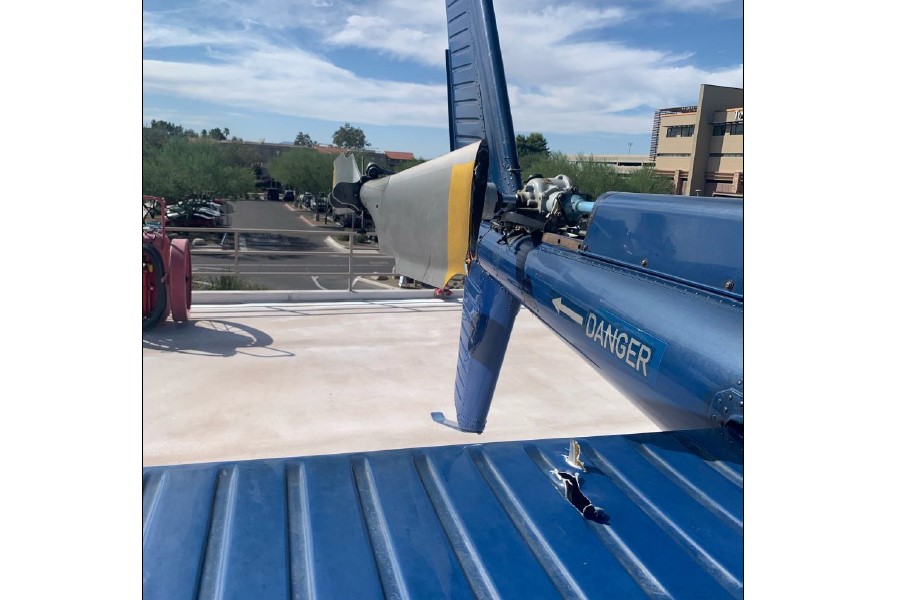 The NTSB issued this laughably un-insightful probable cause: