On 22 December 2018 Airbus EC135T1 CC-CCA of DAP Helicopteros impacted the water of the Beagle Channel off Chile’s Picton Island after a Loss of Control – Inflight (LOC-I) while conducting Helicopter External Sling Load Operations (HESLO) from a ship.  The aircraft sank 165 m from shore.  The pilot, the sole occupant, was seriously injured but successfully egressed, swam to the remains of a pier and was recovered by boat. 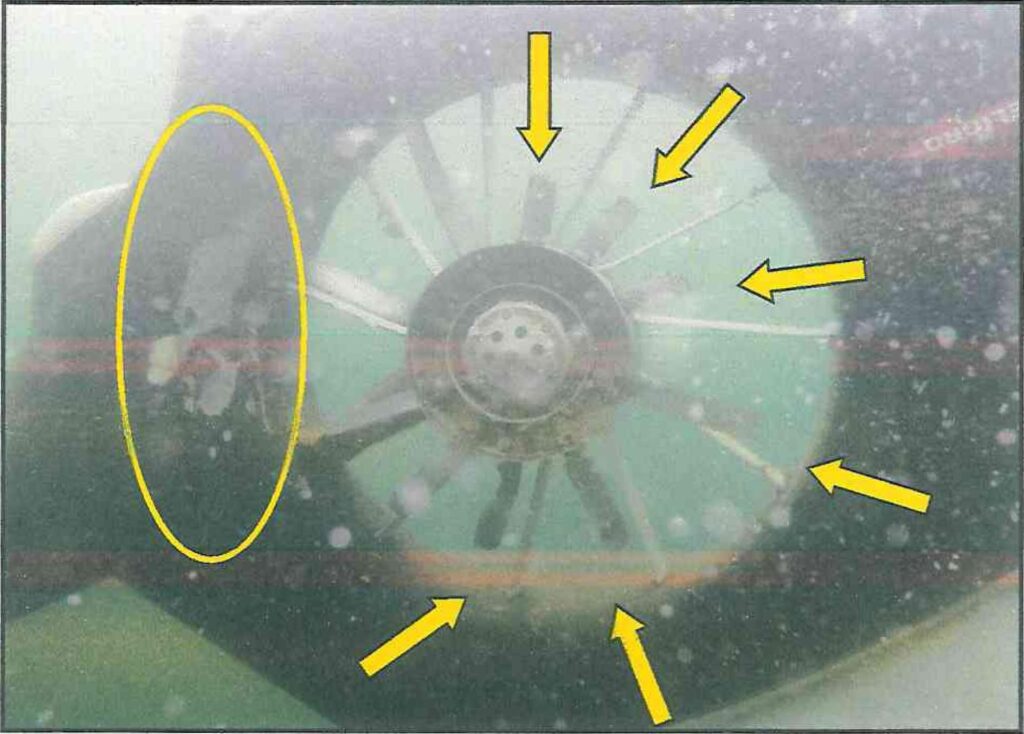 The accident was investigated by the Dirección General de Aeronáutica Civil (DGAC) Accident Prevention Department.  Their safety investigation report was issued in Spanish only.  They explain that the pilot (5,215 flying hours of experience, 651 on type) had conducted a number of HESLO cycles to transport loads to the ship.  A large extra 25 kg hook was fitted as a safety weight to keep the 6.1 m sling vertical below the helicopter. 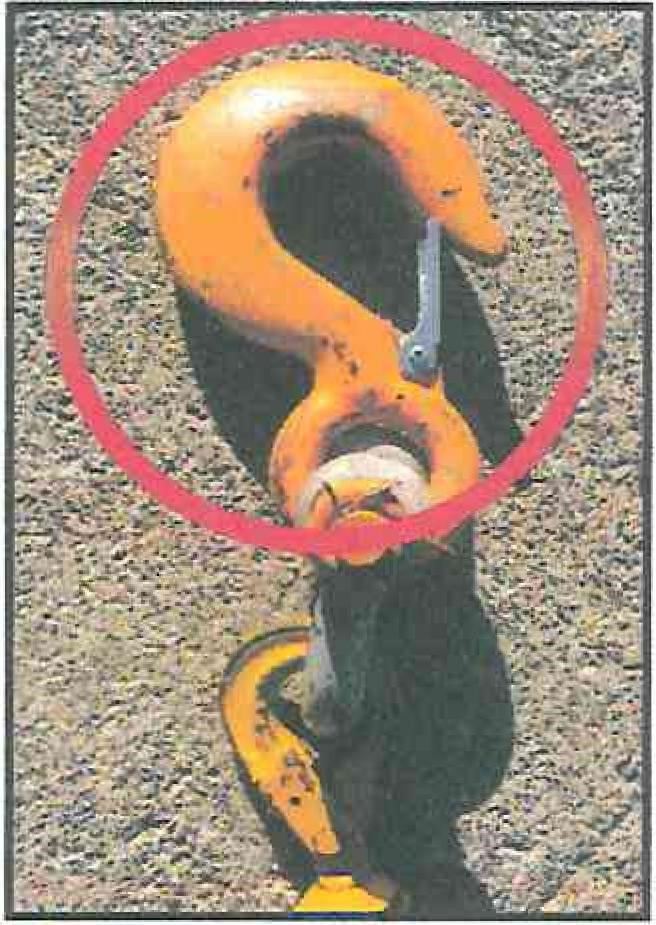 Briefings were conducted with the ground parties ashore and on the ship and the need for this extra hook was emphasised.  A maintenance technician from the helicopter operator had been on board the ship until c17:15 when he travelled ashore to prepare for refuelling. the helicopter.

At 18:04 Local Time, having deposited a further load he pilot commenced manoeuvring away.  Upon reaching a speed of 30 knots he heard a noise from the rear of the helicopter.  The pilot of CC-CCA identified he no longer had any yaw control through the pedals.  He slowed the aircraft to c 30 knots, descended towards 50 ft and commenced a turn to the right.  As the helicopter slowed and the aerodynamical side load on the vertical stabiliser reduced the loss of yaw control became aggravated.  Ultimately the pilot completely lowered the collective and the aircraft impacted the water, inverted and sank.

Divers identified that was damage to the right hand side of the fenestron fairing and blades.

However the large extra hook was not found with the helicopter but attached to the last container positioned on the ship.

The pilot stated that while the helicopter was equipped with mirrors he was not able to always readily observe the hook.

Investigators confirmed that the smaller sling load hook could reach the area of damage.

Examination of GPS data confirmed the aircraft stayed below 69 knots (80 knots is the limit for HESLO).

The helicopter was equipped with an emergency flotation system. It did not deploy.  The investigation report does not discuss whether its activation had been commanded by the pilot but had failed or whether the system was not activated.

Loss of directional control of the helicopter during the flight, due to the impact of the hook of the load line against the tail rotor.

Ship’s personnel unhooked the container from the permanent cargo, leaving the load line without its safety weight [the extra hook]
The person in charge of giving the signal of conformity to the pilot did not realize that the line was left without its safety weight.
The pilot did not realize that the permanent charge was not installed in the sling, because the mirror allowed him to partially see the line.
The speed reached by the helicopter would have contributed to the displacement of the load line to the tail rotor.

DGAC don’t comment on the length of line chosen.

The use of a second hook to weight the line created the possibility that the wrong hook would be released.  The change in personnel, from the person likely to be familiar with the process, late in the day increased the chances of an error occurring.