A storm was approaching, and the intent was to relocate the aircraft from the AMC base at Gila Regional Medical Center (6097 ft AMSL) to the near-by Whiskey Creek Airport (6126 ft AMSL) where AMC had a rented hangar. 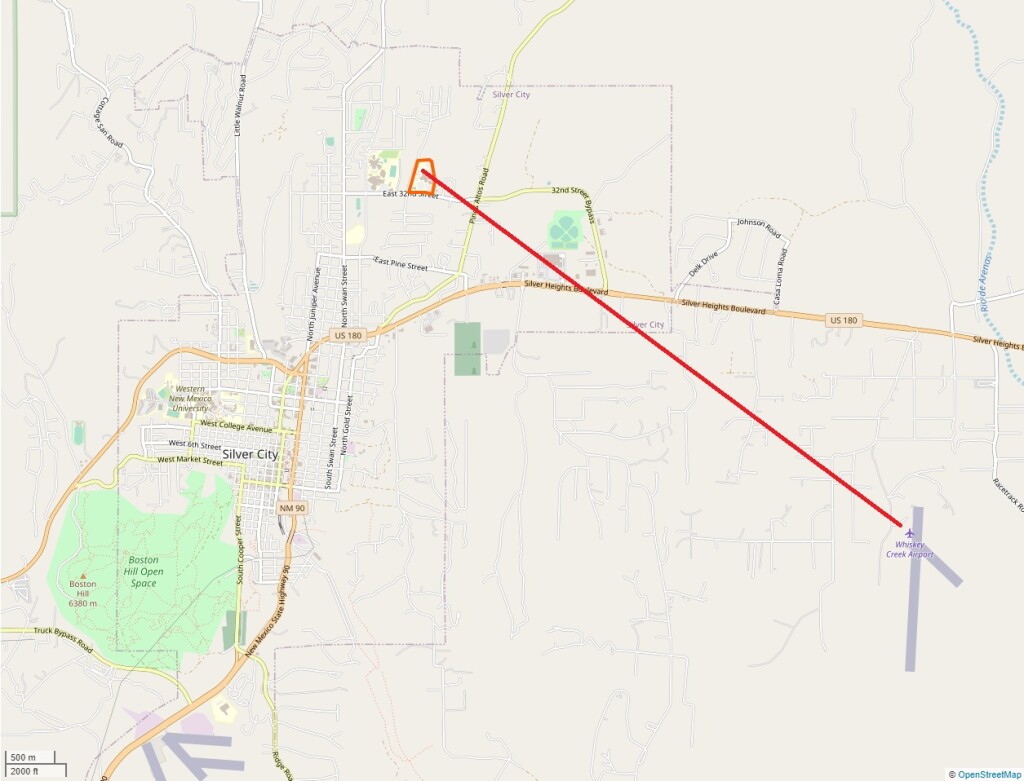 The accident flight departed at 23:34 local time. The pilot, who had flown 4200 hours, 1956 on type, stated that night Marginal Visual Flight Rules (MVFR) conditions prevailed (which implies a ceiling between 1,000-3,000 feet and/or 3 to 5 miles visibility). The pilot described how precipitation turned from rain to snow when approaching the airport.  The flight followed Highway 180 and turned south towards the airport.  On the turn to finals, there was an increase in precipitation, and a reduction in visibility.

The aircraft impacted terrain in a level, or slightly nose-low attitude approximately 200 m NW of the airport, just 3 minutes after take-off.  The Emergency Locator Transmitter (ELT) did not activate, a common failure. 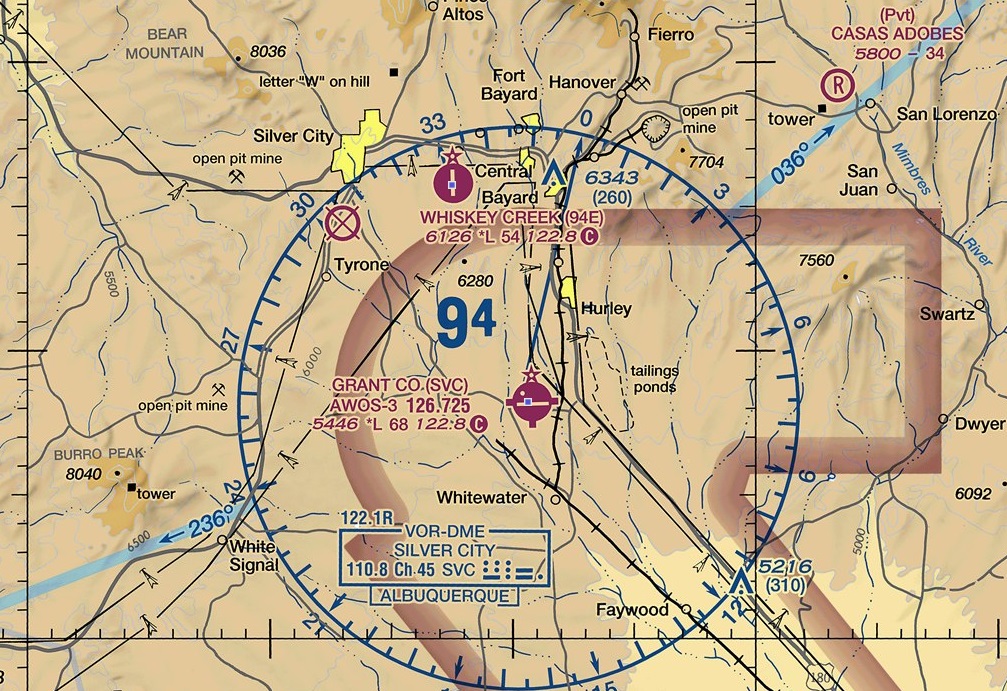 The pilot’s failure to maintain sufficient altitude above terrain while operating in reduced visibility due to snow showers.

Strictly, this is simply a statement of the circumstances of the accident.

Operator’s Recommendation to Repeat an Occurrence

Avoid VFR flight in conditions below VFR weather minimums. Avoid VFR night flight in areas of no illumination or surface reference in poor visibility. Maintain an instrument cross-check when operating in areas of low illumination or low visibility. When encountering areas of deteriorating weather pilots should divert, abort, land or execute the IIMC recovery procedure in accordance with company guidance.

But What About Flight Data Monitoring?

There is no mention of any examination of flight data.  The FAA changed Part 135 in 2017 so that helicopter air ambulance operators had to comply with a new Flight Data Monitoring (FDM) System requirement, FAR 135.607:

After April 23, 2018, no person may operate a helicopter in air ambulance operations unless it is equipped with an approved flight data monitoring system capable of recording flight performance data.

So while this sector was classified as a Part 91 positioning flight, it was required as air ambulance to have a suitable FDM System installed, and it would be very unusual to turn the system off for a positioning flight.

The European Safety Promotion Network Rotorcraft (ESPN-R) has a helicopter safety discussion group on LinkedIn.  Read the ESPN-R (formerly EHEST) HE4 leaflet of Decision Making or watch their DVE video: 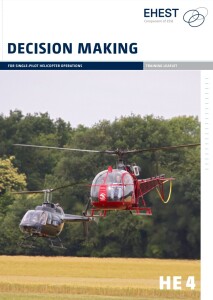 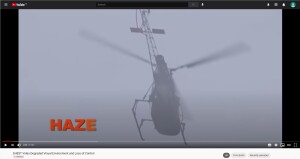