On 17 September 2016 a Leonardo AW109S Grand air ambulance helicopter, N91NM, operated by North Memorial Air Care, crashed near Chandler Field Airport (AXN), Alexandria, Minnesota. The pilot and both medical personnel on board were seriously injured and the helicopter was destroyed in yet another night HEMS accident in the US. 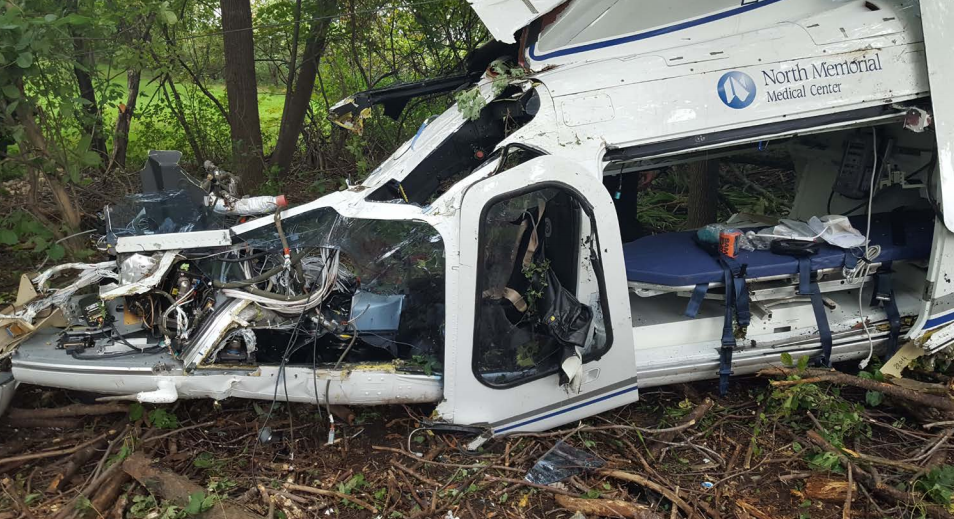 The helicopter was positioning from Brainerd Lakes Regional Airport (BRD), at night under instrument flight rules (IFR), departing at 01:37 local time, for the Douglas County Hospital helipad via AXN were they were to pick up a patient. According to the US National Transportation Safety Board (NTSB) safety investigation report:

During the instrument approach to [AXN] the weather conditions deteriorated. The pilot was using the helicopter’s autopilot to fly the GPS approach to the airport, and the pilot and the medical crew reported normal helicopter operations. Upon reaching the GPS approach minimum descent altitude, the pilot was unable to see the airport and executed a go-around. The pilot reported that, after initiating the go-around, he attempted to counteract, with right cyclic input, an uncommanded sharp left 45° bank . Recorded flight data revealed that the helicopter climbed and made a progressive right bank that reached 50°. 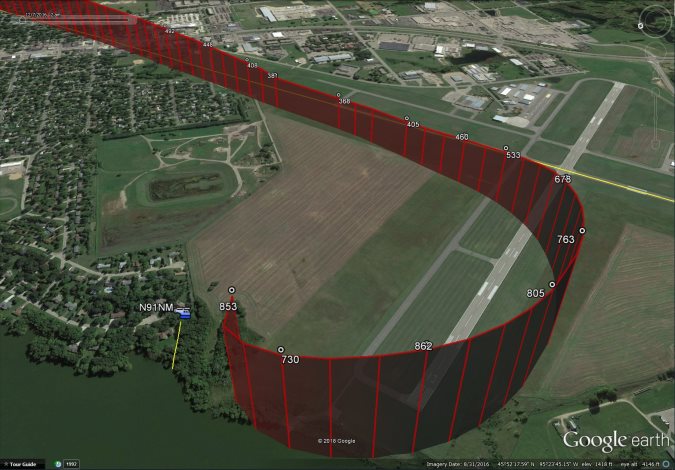 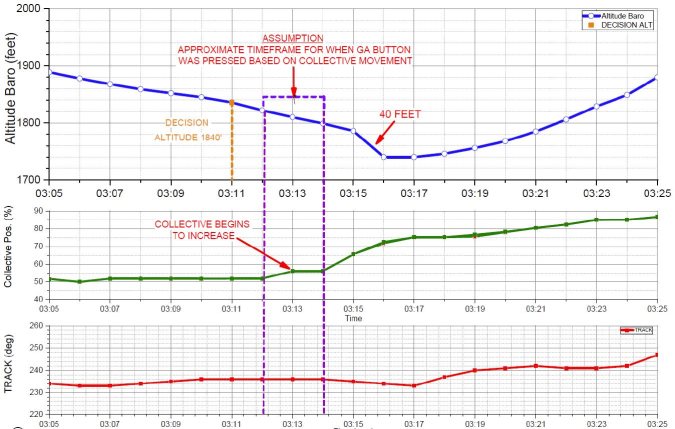 The helicopter descended as the right bank continued, and the airspeed increased until the helicopter impacted treetops. 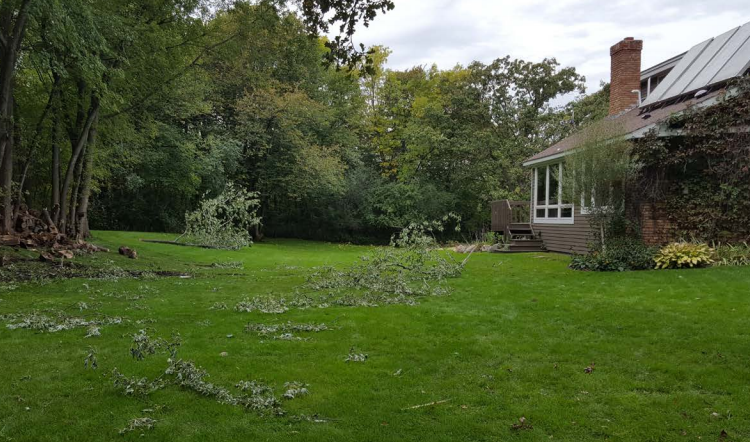 A109S N91NM Damage to Trees Showing a Near Miss with a House (Credit: NTSB)

The helicopter then impacted terrain on it’s right side and came to rest near a group of trees. 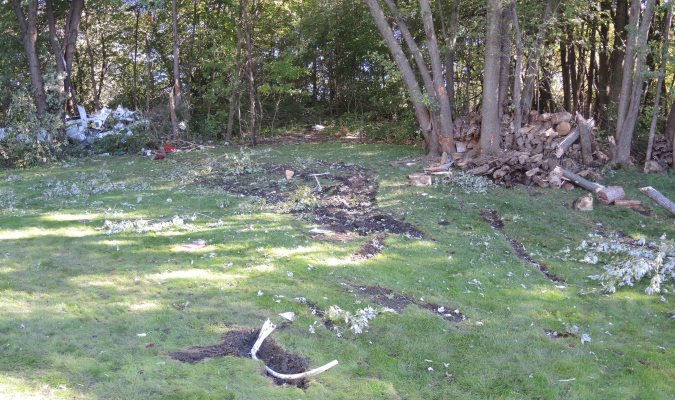 The accident site was located in a residential area surrounded by trees about 1,000 yards northwest of the approach end of AXN’s runway 22. The debris path was about 130 yards long and began with lopped tree tops (95 to 100 ft tall) and ended about 30 yards beyond the main wreckage. 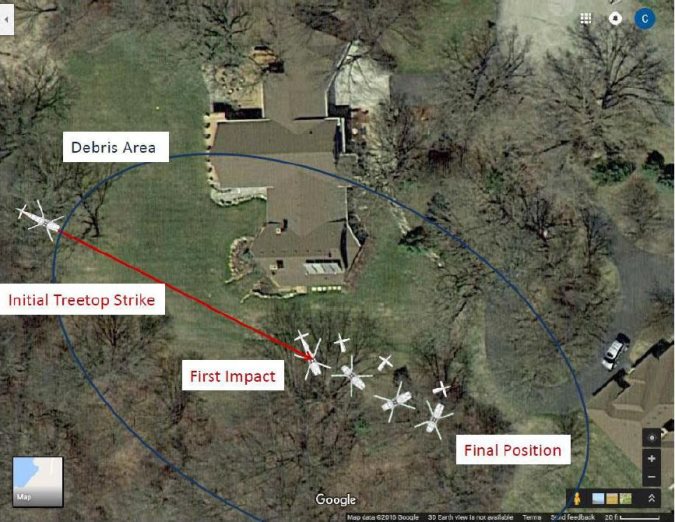 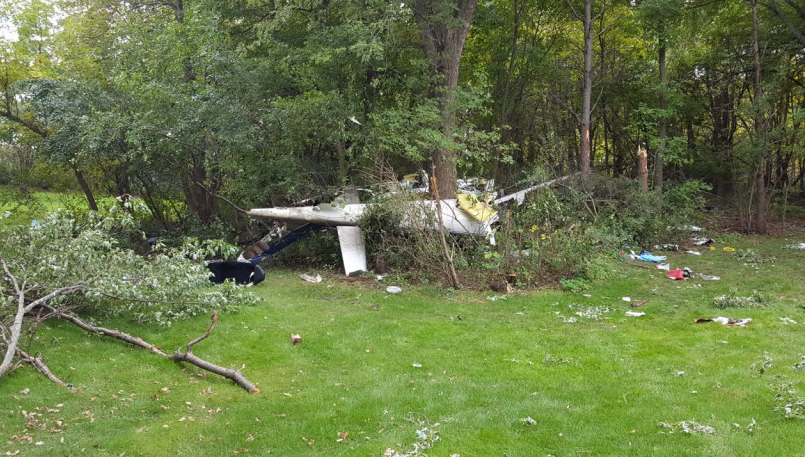 The NTSB confirmed there were no defects with the aircraft or its systems.  The helicopter did have a GPS roll steering modification but the NTSB determined “this could not compromise the flight director and autopilot functionalities to the point of upsetting the helicopter attitudes or moving beyond the systems limiters”.

Recorded helicopter, engine, and flight track data were analyzed and used to conduct flight simulations. The simulations revealed that the helicopter was operated within the prescribed limits; no evidence of an uncommanded 45° left bank was found.

The helicopter performed a constant right climbing turn with decreasing airspeed followed by a progressive right bank with the airspeed and descent rate increasing. In order to recover, the simulations required large collective inputs and a steep right bank; such maneuvers are difficult when performed in night conditions with no visual references, although less demanding in day conditions with clear visual references.

The data are indicative of a descending accelerated spiral, likely precipitated by the pilot inputting excessive right cyclic control during the missed approach go-around maneuver, which resulted in a loss of control.

The pilot was the Director of Operations for North Memorial Air Care and he exceeded the regulatory currency requirements for night flying. He had a ‘normal night sleep the night before’, but this is not detailed, and a nap for 2 hours during the afternoon.  He had only gone to sleep shortly before being called for the accident flight (having been earlier called at 00:30 for another possible flight, though it is not clear if he woken for that call).

The NTSB do not analyse this interview information or discuss the possibility of sleep inertia. A flight risk assessment was completed beforehand.  Based on the date it appears to have been done on the evening before, rather than immediately after being tasked (and so does not consider fatigue, other than ‘rest’ [note: not ‘sleep’]  prior to the shift). 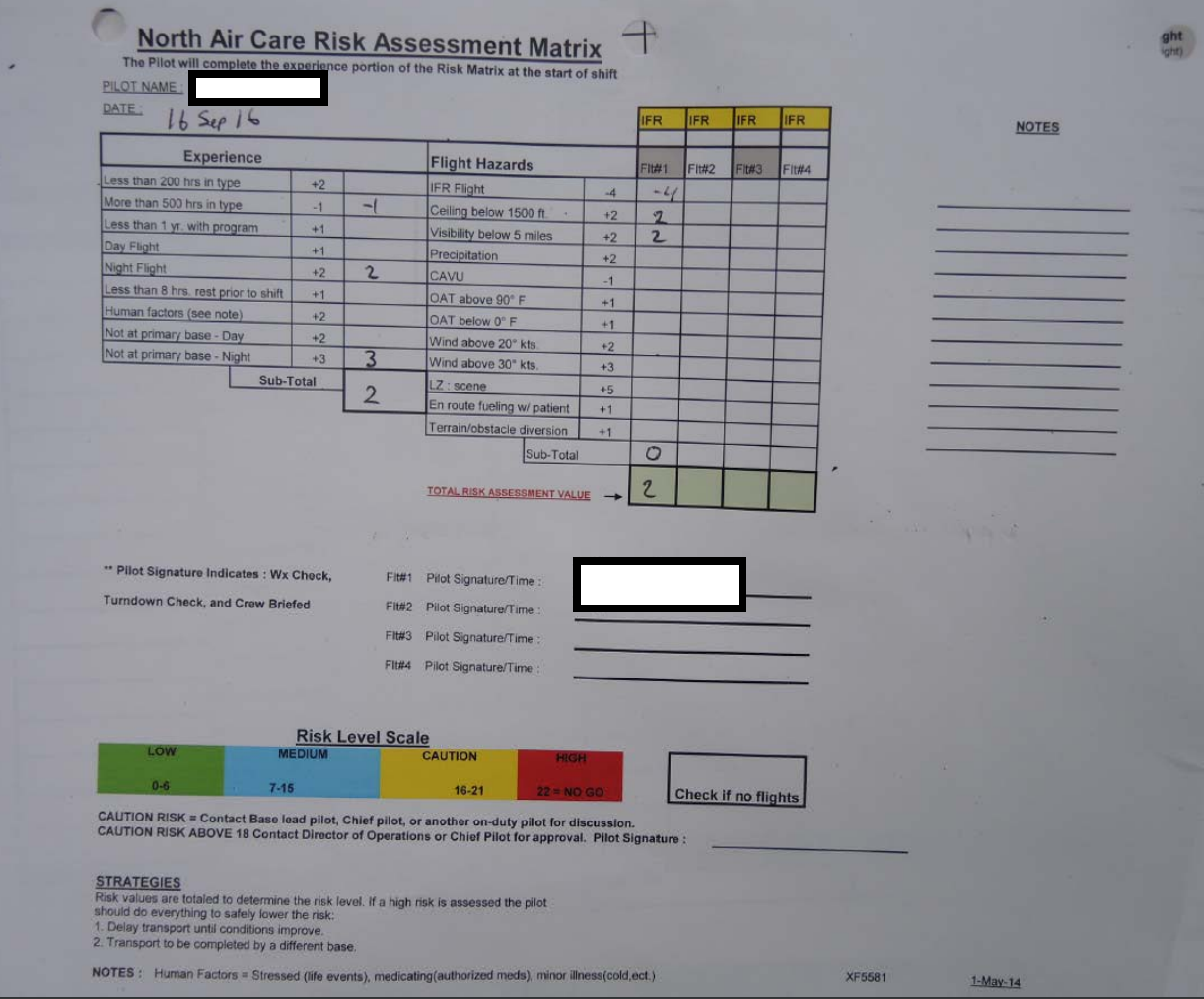 The NSTB do not comment of its efficacy or whether the assessment matrix had been validated / calibrated in any way.  The completed form has one numerical calculation error, which even if corrected would leave the risk level as ‘4 – Low’.  Anything scoring 18-21 would require approval by the Director of Operations (in this case, a self-approval, thus defeating part of the intended control) and only if 22 was scored (out of a maximum of 33) would a flight be no-go. NTSB make no comment on the survivability aspects.

The pilot’s excessive cyclic input during a missed approach maneuver in night instrument meteorological conditions, which resulted in a loss of control and spiraling descent into terrain. 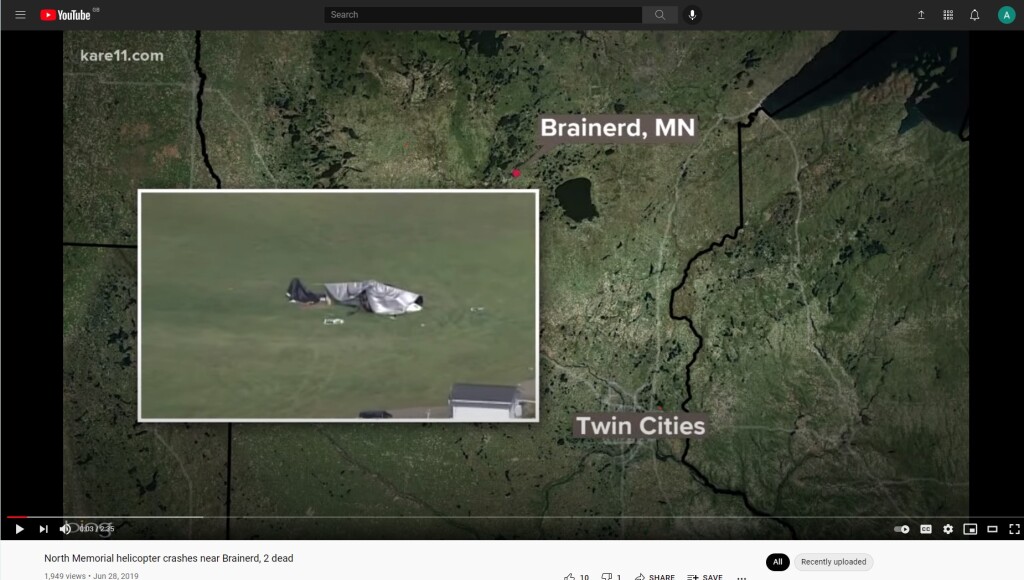 In light of their earlier accident we were surprised to see that on their website the hospital boast that: “Our fly-by-instrument certified pilots can take to the air when weather has grounded other pilots”. 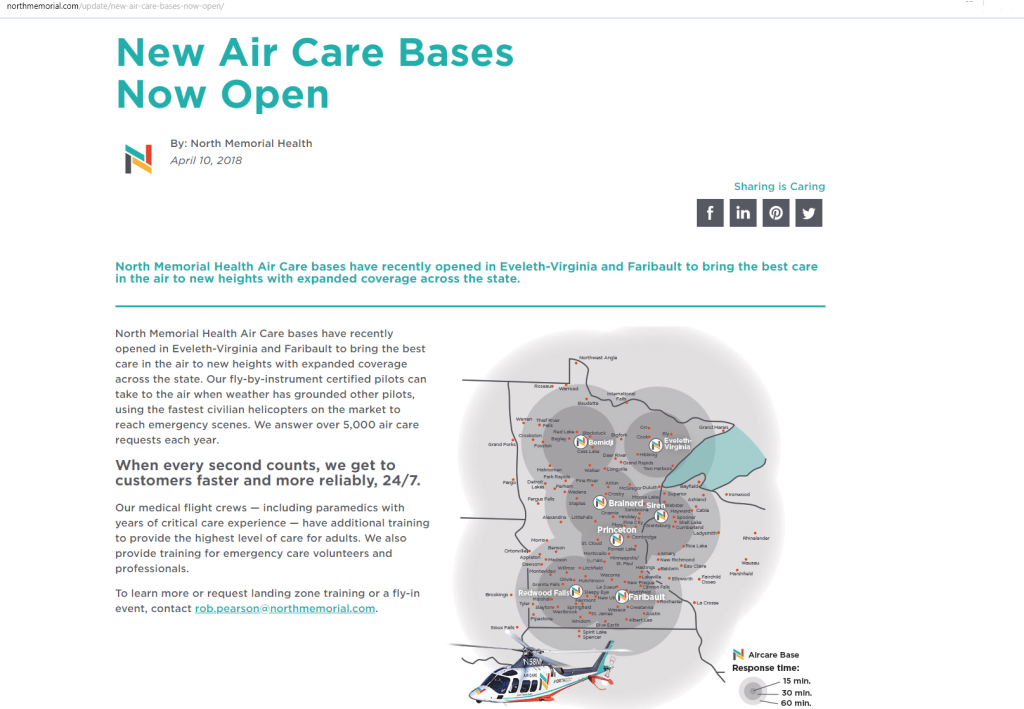